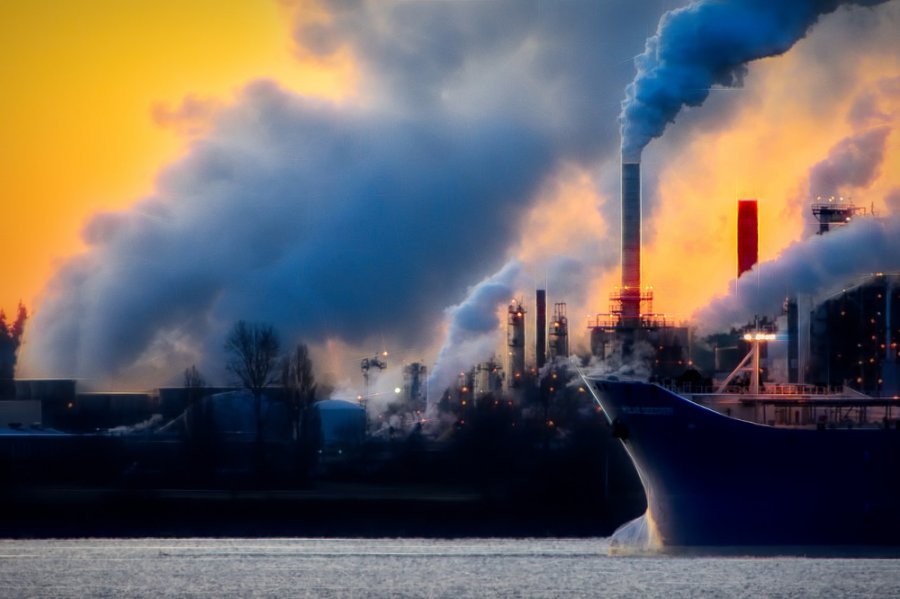 The world needs to keep global temperatures in check by meeting the goals set out in the Paris Agreement, or more people could die because of extreme temperatures, according to a new study led by the London School of Hygiene & Tropical Medicine (LSHTM) and published in Climate Change.

The Paris Agreement, adopted in 2015 under the auspices of the United Nations Framework Convention on Climate Change (UNFCCC), binds nations to hold warming well below 2 degrees Celsius (°C) in global mean temperature, relative to pre-industrial levels. It also urges countries to make additional efforts to limit warming to 1.5°C. This is the first study that evaluates global temperature-related health impacts under scenarios consistent with the Agreement.

The researchers assessed the mortality impacts projected for a range of temperature increases, either compatible with the thresholds set in Paris (1.5°C and 2°C) or higher (3°C and 4°C). These projections took into account how an increase in heat-related deaths might be offset against a decrease in deaths due to cold, as global temperatures rise.

The scope of the study allowed global comparisons across various areas of the world. The team first analysed historical data on temperature-related deaths from 451 locations in 23 countries with different socio-economic and climatic conditions. They then projected changes in mortality under climate scenarios consistent with the various increases in global temperature, while keeping demographic distributions and temperature-health risks constant.

The results indicated dramatic increases of heat-related deaths under extreme warming (3°C and 4°C) compared to the mildest threshold (1.5°C), with additional excess mortality ranging from +0.73 per cent to +8.86 per cent across all regions. The net difference remained positive and high in most of the areas, even when potential decreases in cold-related deaths were considered. The picture was more complex when comparing 2°C versus 1.5°C warming.

A net increase in deaths was still projected for warmer regions such as South America, South Europe, and South-East Asia (with changes ranging from +0.19 per cent to +0.72 per cent), while in cooler regions the excess mortality was predicted to stay stable or drop slightly. The results support the assessment of an upcoming Special Report of the Intergovernmental Panel on Climate Change, scheduled for approval in October, which will evaluate the health risks associated with 1.5°C and 2°C of warming.

Ana Maria Vicedo-Cabrera, study first author, said: “Our projections suggest that large increases in temperature-related deaths could be limited in most regions if warming was kept below 2°C. Under extreme changes in climate, large parts of the world could experience a dramatic increase in excess mortality due to heat. This would not be balanced by decreases in cold related deaths. Efforts to limit the increase in global temperature to below 1.5°C could provide additional benefits in tropical or arid regions, including the most populous and often poorest countries.”

Antonio Gasparrini, co-author of the study, said: “We hope that the results will help convince nations to take decisive actions by implementing ambitious climate policies consistent with the Paris Agreement in an effort to save lives. Currently, we are on a trajectory to reach over 3°C of warming, and if this trend continues there would be serious consequences for health in many parts of the world.”

The authors acknowledge limitations of the study, including the lack of data from some regions of the world (for instance Africa and Middle East) and the simplified scenarios that do not account for demographic changes and adaptation. In this regard, the estimates should not be considered predictions of future mortality, but projections of hypothetical health impacts based on current socio-economic conditions, population structure and level of vulnerability.