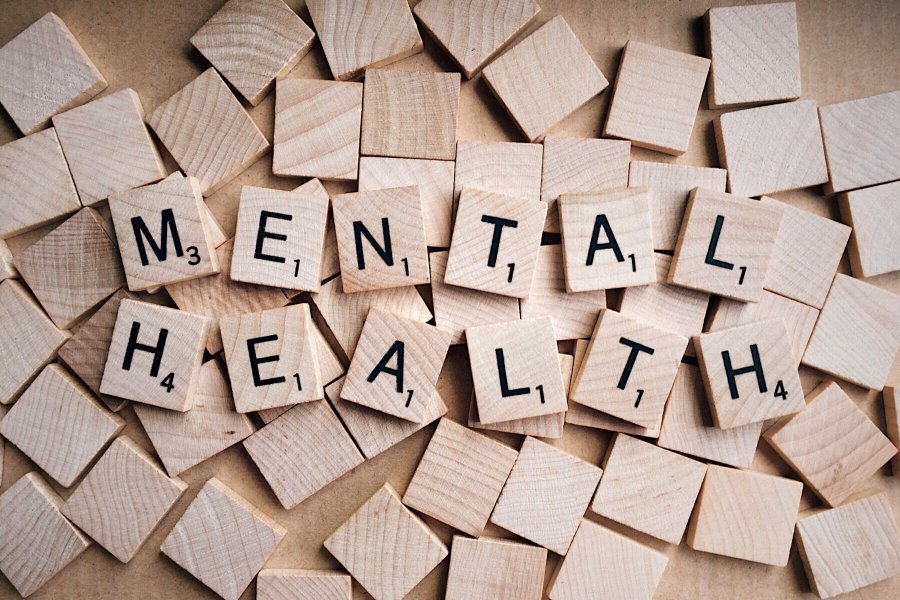 A government scheme to support the mental health of people affected by terrorist attacks needs to provide a better system of immediate psychological help, according to new research published in the Journal of Health Services Research & Policy.

Led by the London School of Economics and Political Science (LSE) and involving the London School of Hygiene & Tropical Medicine (LSHTM), the study explored the effectiveness of the Department of Health and Social Care’s ‘Screen and Treat Programme’, which was set up to identify and refer people to mental health services following terrorist attacks in Tunisia, Paris and Brussels in 2015 and 2016.

Most of the 77 people who responded to the study questionnaire said that the attacks had a major impact on their lives, with many reporting anxiety, depression, difficulty going out or travelling, sleep problems, panic attacks, flashbacks and hyper-vigilance. A third had reduced their working hours and a similar proportion had taken sick leave.

Overall, the study, funded by the NIHR Policy Innovation and Evaluation Research Unit (PIRU), highlighted that the programme was valuable but identified several areas for improvement which could inform agencies’ future planning responses. One recommendation is a system to provide immediate psychological help after a terrorist attack. Although people who accessed support through the programme were generally satisfied with their treatment, most people thought it should have been available sooner.

Study co-author Professor Nicholas Mays from the London School of Hygiene & Tropical Medicine and Director of PIRU, said: “We hope that the findings of this study will enable the NHS to put in place more timely psychological help for people caught up in terrorist incidents. The study has shown clearly that funding and data sharing between agencies are the key areas of focus to bring about a better response in future.”

Dr Eva Cyhlarova, who carried out the research, said that: “Terrorist attacks have wide-reaching consequences. Mental health needs are common for those affected. We wanted to see how effective the Screen and Treat programme was in identifying and referring people to mental health services and to understand how the agencies involved worked together. Our evaluation showed that the programme worked well in many ways, but it was available too late."

Of those interviewed, two-thirds sought help from their GP before being contacted by the Screen and Treat programme (which was available only about a year after the first of the terrorist attacks). Almost all thought that their GP had not been helpful in dealing with post-traumatic stress disorder (PTSD) or referring to appropriate care. Interviewees reported that they used help offered by organisations external to National Health Service (NHS), with mixed experiences.

Dr Cyhlarova also interviewed people from a range of agencies who organised and delivered the programme to understand how organisations work together as part of the response. Professionals who worked in the planning and set-up of the programme understood the delays, with one respondent saying: "We were slow off the mark in terms of contacting people…people said they could have done with that six months earlier." All professionals who were interviewed as part of the study felt that the delay in setting up the programme limited its effectiveness.

Waiting times for treatment also varied from no delay to a few months. One person who received treatment said: "There was a delay in getting to the right person. I could have been somewhere else by now." Several professionals felt the service should be built into the NHS and involve local services (including GPs) rather than being managed from central government.

Professor Martin Knapp, who led the research, commented: “In future, evaluations should be embedded in the response to major incidents, with the aim of reaching the entire population of potentially affected individuals. Better understanding of people’s responses to this type of trauma over time in wider contexts would help identify other factors important for resilience and recovery to be incorporated in future responses.”

Evaluation of the Screen and Treat Programme offered to people affected by the terrorist attacks in Tunisia, Paris and Brussels

Mental health care for all: how community-led innovations are taking root
No global health without mental health
Learn More