Vaccine Confidence improving in some EU countries but decreasing in others 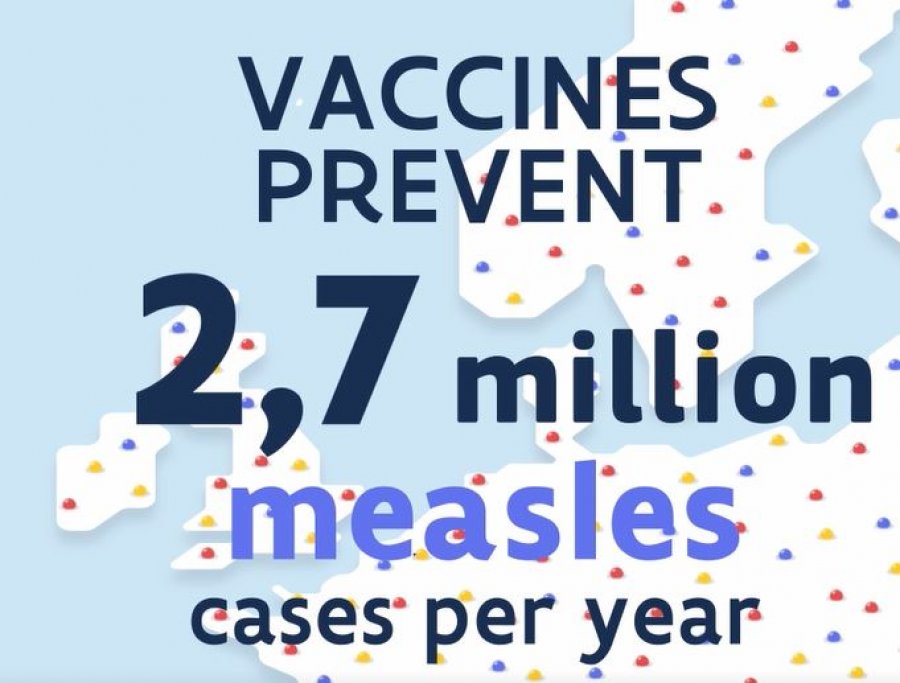 France, Greece, Italy, and Slovenia have become more confident in the safety of vaccines since 2015, while Czech Republic, Finland, Poland, and Sweden have become less confident over the same period, according to the largest ever study on attitudes to vaccines and vaccination in the European Union (EU).

State of Vaccine Confidence in the EU 2018 is led by the London School of Hygiene & Tropical Medicine (LSHTM), and was commissioned and funded by the European Commission. It found that younger adults in the survey have less confidence in the safety and importance of both the MMR and seasonal influenza vaccines (and vaccines generally) than older age groups.

The report builds on a 2015 global survey on vaccine confidence by LSHTM’s Vaccine Confidence Project that found the European region had the lowest level of confidence in the safety and effectiveness of vaccines.

According to the World Health Organization, vaccines prevent around three million premature deaths per year. High confidence in vaccination programmes is crucial for maintaining high coverage rates, especially at levels that exceed those required for herd immunity.

Across the EU, however, vaccine delays and refusals are contributing to declining immunisation rates in a number of countries and are leading to increases in disease outbreaks. Recent measles outbreaks – the highest in the EU for seven years – illustrate the immediate impact of declining coverage on disease outbreaks.

To examine the extent of public and GP confidence in vaccines in the EU, the research team assessed the overall state of confidence in vaccines among the public in all 28 EU member states and among general practitioners (GP) in ten EU member states.  Approximately 1,000 respondents that were nationally representative from each member state – a total of 28,782 respondents – were included by sourcing distributions of sex, age, and sub-national region which matches national demographics. A total of 1,000 GPs were surveyed.

Confidence was assessed for vaccines in general as well as for the measles and seasonal influenza vaccines, in order to reflect vaccines targeting different population groups. Confidence was measured through perceived vaccine safety and effectiveness and, in addition, through the perceived importance and religious compatibility of vaccines.

Hopefully this report will be a catalyst for countries to pay attention to and monitor their own levels of vaccine confidence – change won’t happen overnight, but it is possible.” - Heidi Larson

Professor Heidi Larson, Director of the Vaccine Confidence Project at the London School of Hygiene & Tropical Medicine and report lead author, said: “Vaccine confidence is dynamic and volatile and must be watched closely, especially given the public health risks of vaccine hesitancy and refusal. This report demonstrates that monitoring vaccine confidence over time is very important, as it acts as a barometer to detect emerging issues for countries to act on.”

Across the 28 EU member states, public perceptions towards vaccines is largely positive, with the majority of the EU public agreeing (strongly or tend to agree) that vaccines are important (90.0%), safe (82.8%), effective (87.8%), and compatible with religious beliefs (78.5%).

However there are large variations in perceptions towards vaccine importance, safety and effectiveness between member states. Portugal has the highest percentage of respondents agreeing that vaccines generally are safe (95.1%). Respondents from Bulgaria are least likely to agree that vaccines are safe (66.3%) followed by Latvia (68.2%) and France (69.9%).

While there is an overall confidence among GPs to recommend the influenza vaccine, there is considerably more hesitancy around recommending the vaccine to pregnant women. This is worrying as the group is considered very high risk for serious complications when it comes to flu.

Professor Larson said: “We found a range of novel EU-wide and country-specific insights into vaccination behaviours that may impact on public policy and strategies. Across the EU there is less confidence in the flu vaccine than in the MMR vaccine, perhaps in part due to the efficacy of the flu vaccine changing year to year, but also because there is a low perception of the various serious risks of influenza.

“The findings from a 2016 study by the Vaccine Confidence Project were a wake-up call to France. Although confidence in vaccine safety is still low and there is much work to do, France has made progress since the 2016 study. This is likely due to France’s enhanced efforts to address the issues, also in response to the serious measles outbreaks.

“Hopefully this report will be a catalyst for countries to pay attention to and monitor their own levels of vaccine confidence – change won’t happen overnight, but it is possible.”

The authors acknowledge the limitations of the study, including the lack of causal connection between vaccination confidence attitudes and vaccination histories and uptake decisions, and that they cannot thoroughly investigate the role religion plays in vaccine confidence across all countries.