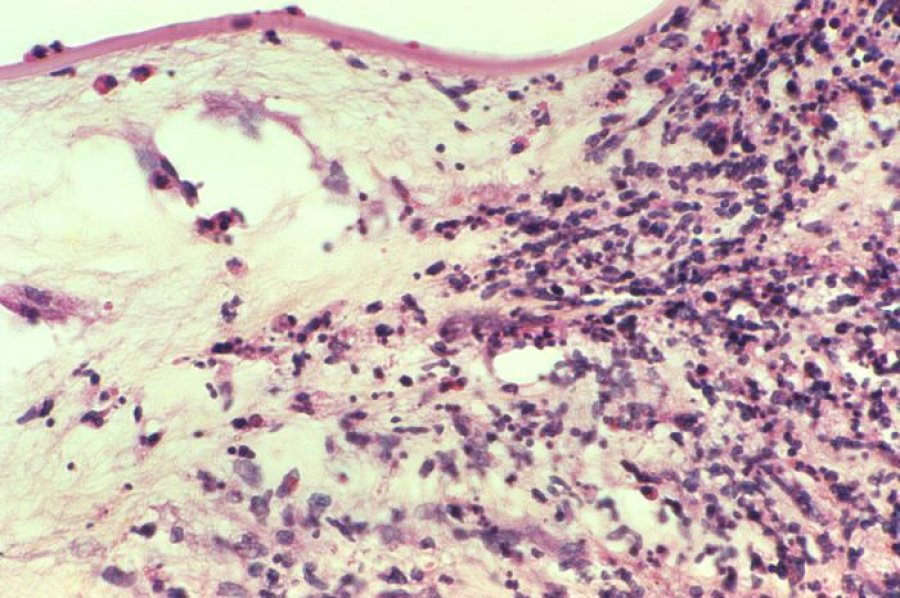 The London School of Hygiene & Tropical Medicine (LSHTM) has been awarded more than £3m by the Wellcome Trust for new research into severe corneal infections in low and middle-income countries (LMICs). The work will be conducted by LSHTM’s International Centre for Eye Health (ICEH), led by Professor Matthew Burton.

Over a five-year period, the funding will allow an international partnership of eye health experts in Uganda, Tanzania and Nepal to carry out world-leading research to improve the outcomes for people with corneal infections.

Corneal infections are a significant public health problem in LMICs, with an estimated 4.4 million infections in Asia and 1.2 million in Africa each year. The disease typically affects people in adulthood during their most productive years of life, and has major impacts on both quality of life and economic productivity.

If not treated rapidly or effectively, corneal infections can lead to permanent loss of vision through scarring of the cornea in the affected eye. In severe cases, the cornea may rupture, which often means that removing the eye is the only possible treatment.

In certain LMICs, where the climate is hotter and more humid, fungal infections are estimated to account for over 60% of corneal infections.

Fungal corneal infections are harder to treat than bacterial infections, with existing therapies often being ineffective. In addition, anti-fungal eye drops are often unavailable in many LMICs - when they are available, they are often too expensive for most people to afford. Accurately recognising and differentiating the organism responsible for these infections is also a challenge.

To address the problems in diagnosing and treating corneal infections, the team’s research will focus on four main areas:

Matthew Burton, Professor of International Eye Health at LSHTM and Wellcome Trust Senior Research Fellow, said: “I am delighted that we have received this funding from the Wellcome Trust, which will allow us to carry out vital work in reducing the burden of serious corneal infections.

“These infections disproportionately affect people with the most limited resources. By focusing on both improving the diagnosis and the treatments available, we hope to improve the outcomes of those affected by corneal disease.”

Dr Simon Arunga, a PhD student at ICEH-LSHTM and an ophthalmologist based in Uganda said: “This funding is a great opportunity to build on our ongoing work in exploring ways to reduce the burden of avoidable blindness due to severe corneal infections.

“I am excited to continue working with a group of like-minded collaborators on this project that has potential to impact the lives of many people affected by corneal infections.”