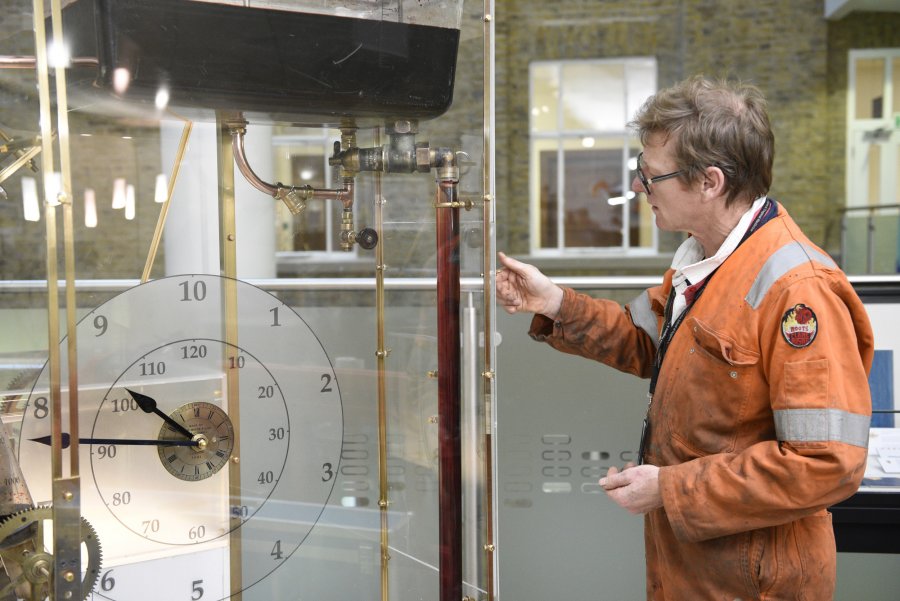 Major bleeds must be treated with tranexamic acid (TXA) as fast as possible since deaths occur quickly and the drug’s life-saving benefits diminish with each passing minute, according to a new study published in The Lancet.

Tranexamic acid reduces bleeding after trauma and childbirth by preventing blood clots from breaking down. It is inexpensive, heat stable and simple to administer intravenously.

The study, led by researchers from the London School of Hygiene & Tropical Medicine, builds on evidence from two of their large-scale international randomised trials looking at the effect of tranexamic acid in life threatening bleeding. The WOMAN trial (2017), which involved 20,000 women with severe bleeding after childbirth (postpartum haemorrhage), and CRASH-2 (2010) - a trial of 20,000 trauma patients. Both trials showed that tranexamic acid reduces death due to bleeding by a third when given within three hours.

However, analysing data from 40,138 patients from the two trials combined, the new study found that treatment must be given within minutes rather than hours. Immediate treatment with tranexamic acid improved bleeding survival by 70% but thereafter the survival benefit decreases by 10% for every 15 minutes’ delay until three hours, after which there was no benefit.

Traumatic bleeding kills over 2 million people each year and PPH, the leading single cause of maternal deaths worldwide, claims the lives of around 100,000 women each year, mostly in low and middle-income countries. The researchers are calling for tranexamic acid to be used worldwide as a frontline treatment to help reduce the global burden of deaths from severe bleeding.

Following a detailed review of evidence from the WOMAN trial plus the new analysis, the World Health Organization (WHO) recently published updated recommendations on the use of tranexamic acid. The previous guidelines in 2012 - before the WOMAN Trial results were known - recommended use of tranexamic acid if other treatments failed. It now strongly recommends early use of intravenous tranexamic acid (within three hours of birth) in addition to standard care for women with clinically-diagnosed PPH following vaginal birth or caesarean section. WHO also highlighted the need for all health systems, regardless of their level of resources, to recognise that tranexamic acid is a life-saving intervention that should be made readily available for PPH management wherever emergency obstetric care is provided.

Senior study author, Professor Ian Roberts from the London School of Hygiene & Tropical Medicine, said: “Severe bleeding must be treated urgently – minutes matter, and using tranexamic acid quickly has the potential to save thousands of lives.

“Trauma patients should be treated by paramedics at the scene of injury – many patients are getting TXA when they arrive at hospital which is often too late. For women with postpartum haemorrhage, bleeding deaths peak at two hours, so it is crucial that tranexamic acid is given as soon as life-threatening bleeding is diagnosed.”

The new research findings are part of the discussion at a special event on postpartum haemorrhage taking place at the London School of Hygiene & Tropical Medicine. The event brings together leading experts from the UK, Nigeria and Pakistan, including researchers involved in the WOMAN trial.

Speaking at the event is Her Excellency Toyin Saraki, Founder-President of Wellbeing Foundation Africa and ambassador for the International Confederation of Midwives. The Nigerian philanthropist and maternal health campaigner said: “PPH is a major problem in Nigeria and across much of Africa, so it is extremely important that we can find practical solutions which could improve the chances of survival. I am delighted that we now have even more evidence about the potential benefits of tranexamic acid – which is simple to administer, safe and relatively inexpensive compared with patented medicines. Now we need to make sure it’s made available.”

As part of the event, a unique art installation is being unveiled to raise awareness of postpartum haemorrhage and the need for urgent treatment. The ‘Blood Clock’ is created by Consultant Obstetrician Dr Graham Tydeman, who regularly deals with the problem of blood loss in childbirth.

Every six minutes, somewhere in the world, a woman dies from PPH. Dr Tydeman’s installation graphically illustrates the number of deaths in a striking and thought provoking way.

The two-metre high brass and clear acrylic Blood Clock is a mechanical sculpture using materials gathered from maternity wards or inspired by the issue of PPH and the tranexamic acid research. Fake blood fills newborn baby cots discarded by a maternity hospital – this then tips out every six minutes moving the hands of the clock, which represents a woman bleeding to death. A digital display counts the total number of deaths.

Dr Tydeman made the Blood Clock in his workshop at his home in Fife, Scotland, taking inspiration from his day job as consultant and clinical lead in the department of obstetrics and Gynaecology, NHS Fife. He said: “PPH is challenging to predict and treat at the best of times, but in countries with limited health facilities and blood supplies the outcomes for women are far worse. Scientific evidence is vital in enabling doctors to save lives. We now know that tranexamic acid is safe and effective but must be given urgently - I hope the Blood Clock will help convey the importance of the WOMAN trial findings and the need for timely treatment.”

The Blood Clock will remain on display at the London School of Hygiene & Tropical Medicine until February 2018.