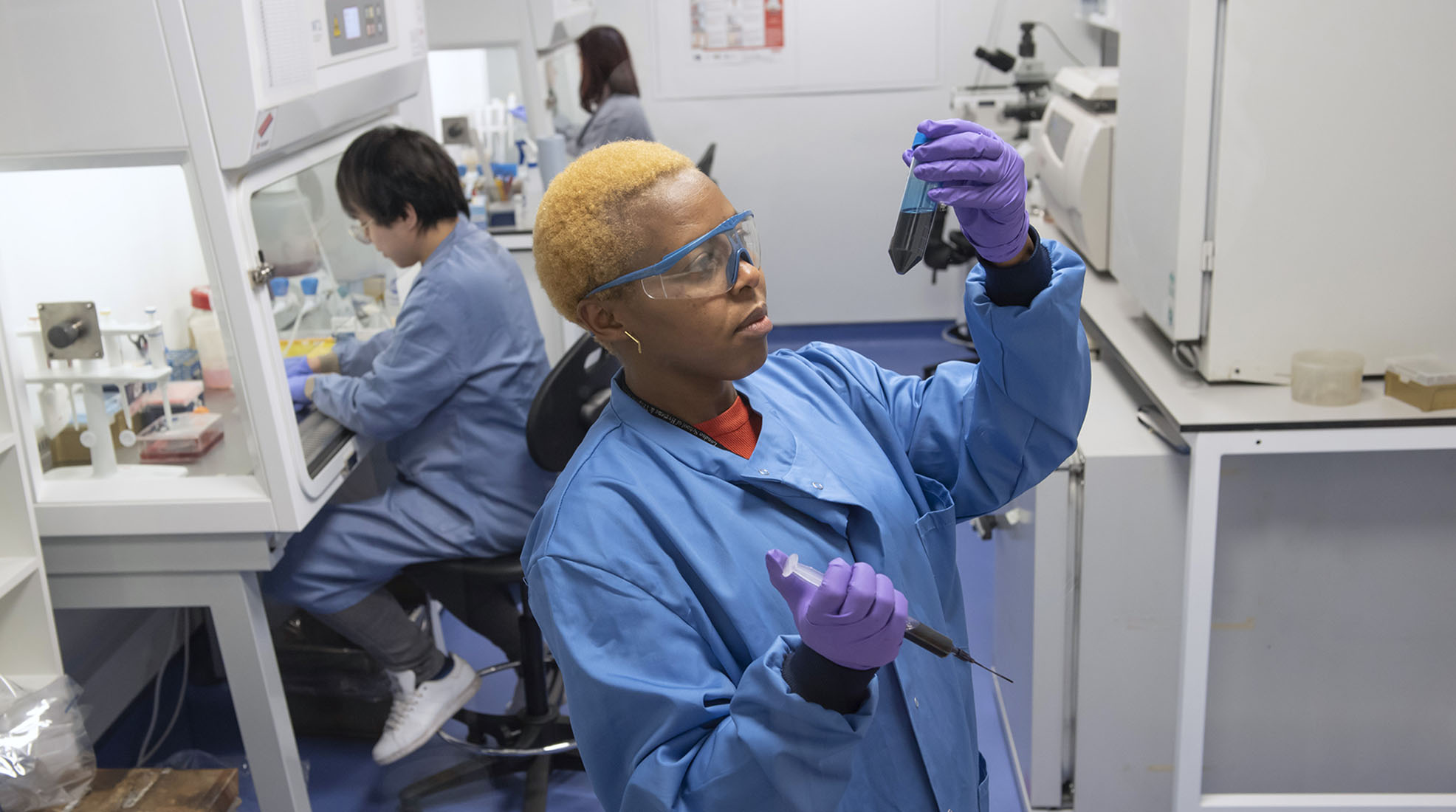 Malaria is caused by Plasmodium parasites, the most prevalent and deadly of which is Plasmodium falciparum (accounting for 97% cases worldwide, according to WHO). While there is a vaccine candidate, called RTS,S, it is only 30-40% effective.

There are many different ways of designing vaccines. ‘Sub-unit vaccines’ are based on a component of pathogen – the organism that causes the disease. For example, the RTS,S vaccine is based on a pathogen-derived protein, P. falciparum’s circumsporozoite protein (CSP).

The ability of a pathogen-derived protein to induce immune responses during an infection is called its immunogenicity. During the screening process for sub-unit vaccine candidates, strongly immunogenic proteins are normally chosen for further consideration.

But should this always be the case? Given the modest effectiveness of RTS,S, there is an urgent need not only to widen the pursuit for new vaccine candidates, but also to radically improve the component selection process.

The CSP protein is found on the surface of these sporozoites, and is recognised by the immune system as a foreign component. This protein attracts neutralising antibodies, the first line of defense against pathogens generated by a distinct part of the immune system.

However, once inside liver cells, the parasites must be targeted by another part of the immune system – called killer T cells –  that can kill the parasites within infected cells by inhibiting their development.  It has long been debated which are better targets for vaccines – proteins displayed at the sporozite stage, or liver stage, as very little is known about the immunogenicity of the latter.

We then vaccinated mice against both proteins using a genetically engineered virus – similar to those being deployed against SARS-CoV-2 infection. The vaccinated mice were then infected with parasites, and in both cases, high levels of protection were obtained by the elimination of infected liver cells by the vaccine-induced killer T cell response. This was the first demonstration that despite the inferior immunogenicity, liver stage pathogen components can be efficiently targeted by vaccine-induced killer T cells.

A highly effective vaccine is considered crucial to realise the World Health Organisation’s (WHO)  vision of “a world free of malaria”. Our results imply that protein immunogenicity is not a satisfactory predictor of vaccine effectiveness, which could have wide-ranging consequences on vaccine design. This highlights the need for new methods to easily identify promising targets. Our work corroborates that liver stage pathogen components are potential vaccine targets, essentially widening the pool of existing vaccine targets for the malaria research community to discover and pursue to clinical trials.

Our work was a collaborative effort including investigators from the LSHTM, the Humboldt University in Berlin, the Jenner Institute of the University of Oxford and the Sorbonne University in Paris.