Malaria vaccine: Not perfect but life-saving

London School of Hygiene & Tropical Medicine https://lshtm.ac.uk/themes/custom/lshtm/images/lshtm-logo-black.png Tuesday 12 October 2021
Dr Kevin Tetteh explores the complexity behind a milestone moment in malaria control efforts and why it’s a cause for celebration 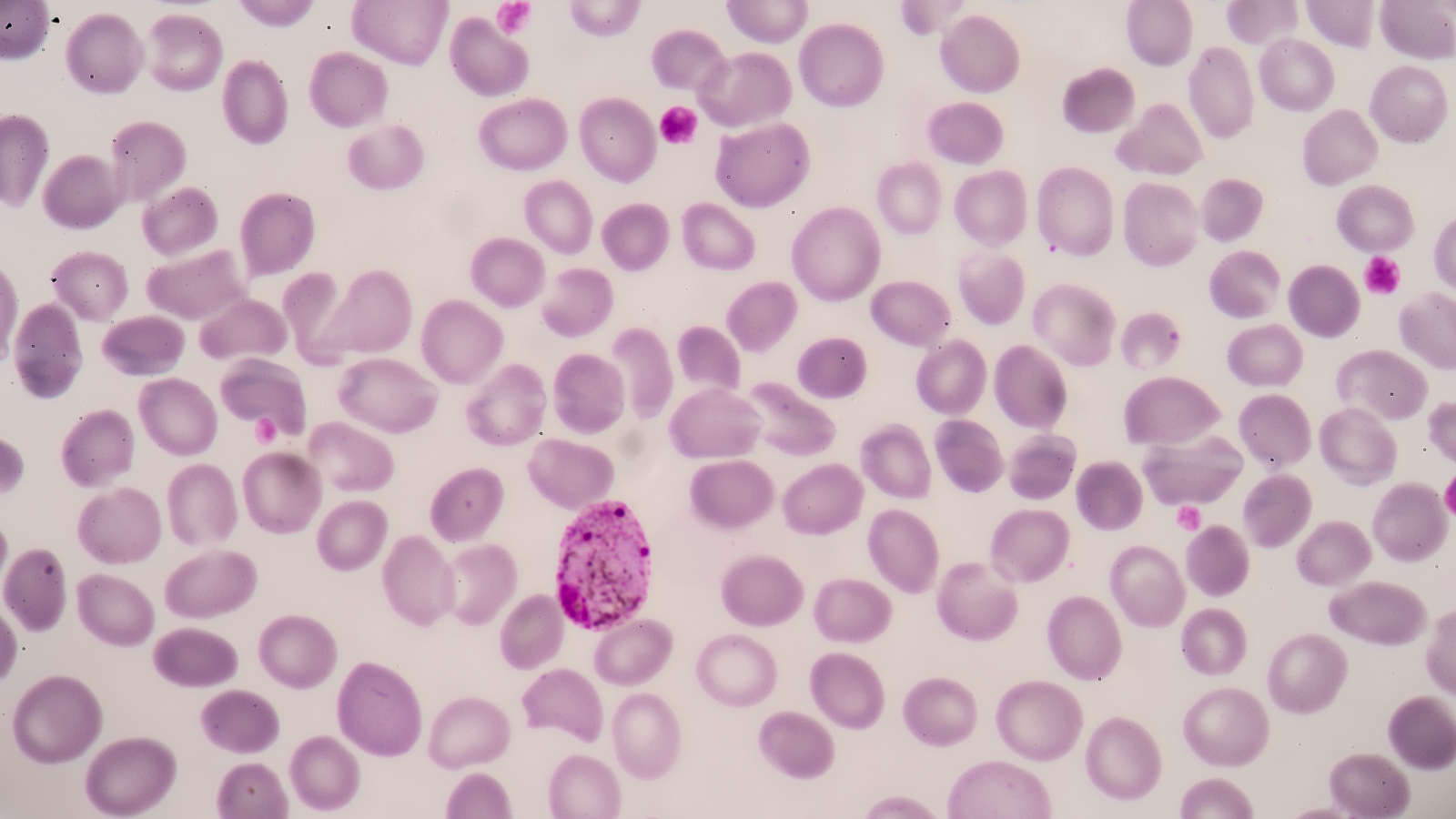 Malaria may not be a health concern for parents and children in the UK, but for millions of others it's a very different story. In Africa, where 90% of cases are found, families face the risk of their children getting sick or dying from the disease on a daily basis. It’s the reason scientists are working so hard to find innovative solutions and why there were so many headlines heralding official endorsement of the first malaria vaccine for this very complex disease.

Malaria has been afflicting humans for millennia. In that context, the fact teams of dedicated people have been developing and testing the first malaria vaccine – RTS,S – over the last 30 years to protect the vulnerable is a drop in the ocean.

Yet questions are likely to be asked about why it has taken so long to get to this point, particularly when we collectively watched vaccines produced in record time to combat COVID-19.

The answer is simply that parasitic diseases such as malaria are much more complicated than viral infections.

Malaria parasites are the ultimate tricksters, evolving and morphing to outmanoeuvre our immune systems and burrow into our bloodstream and organs. Using female anopheline mosquitoes to get to us is another sneaky move. It means scientists studying how to stop malaria from killing the thousands, primarily children in Africa, every year have to deal with two lifecycles – that of the parasite and the mosquito.

Added to that are all the other challenges around finance and access. Malaria is chronically underfunded. To use a well-known example, in 2020 alone US investments in vaccine R&D for COVID-19 exceeded $11 billion, compared to a total $7 billion R&D investment for malaria spanning a decade, 2007-2018. If we are to defeat this disease, something needs to change. A reduction in the burden of disease would also lead to an increase in the national GDP of affected countries due to the decrease in malaria-associated morbidity and deaths.

So given all that, the WHO’s announcement that the RTS,S vaccine should be given widely to children in Africa and other high burden areas truly is a cause for celebration.

Researchers at the London School of Hygiene & Tropical Medicine, together with African researchers and other international partners, have conducted a wide range of work that has helped develop crucial evidence underpinning this historic milestone in global health, from designing and implementing clinical trials, to researching where and how RTS,S might be best targeted.

To have the first ever vaccine against a parasitic disease and know it’s safe and provides protection – potentially saving thousands of young lives every year – is a huge achievement.

Yes, it’s true that it doesn’t provide complete protection from infection and compared to other childhood vaccinations, it has a modest efficacy. Yet in preventing 30% of severe malaria cases, models estimate it could avert 23,000 deaths a year in children living in countries with high incidence of malaria. A vaccine against malaria could be an essential part of the existing toolkit of measures needed to fight the disease.

More funding will also be needed and local and international governments will need to commit to immunisation programmes for this to succeed.

Long-term investment and commitment to science and global health partnerships must continue for teams in London, Africa and elsewhere to address the complex challenges that a disease such as malaria poses, and the potentially lifesaving benefits of RTS,S and other interventions can be realised.

It’s crucial to keep all the other interventions we know help in malaria control efforts in place – such as insecticide-treated bed nets to protect the wider community and unvaccinated groups and chemoprevention including Seasonal Malaria Chemoprevention (SMC) to protect children at greatest risk of malaria by monthly administration of antimalarial drugs.

The RTS,S vaccine can have even greater impact when combined with SMC especially across much of West Africa where malaria transmission is high and is seasonal, and where the combined effect leads to a greater reduction in sickness and death. Led by LSHTM, a pioneering trial showed that giving these preventative drugs alongside RTS,S, before the rainy season, reduced deaths from malaria by 70% compared to use of the drugs alone.

But for parents and children who fear malaria and its potential deadliness 24 hours a day, this momentous malaria vaccine news can’t come soon enough.

I’m confident the application of the RTS,S vaccine in malaria endemic areas will be a game changer in reducing malaria infection and also more broadly for delivering vaccines to low-middle income countries.

The subunit vaccine technology approach (combining two or more proteins in a single construct) is different to those developed for COVID-19 that involved mRNA or live attenuated strains and adds to the range of vaccine technology platforms we can use to fight infectious diseases.

More vaccines are in development and more may join the pipeline so the recent news paves the way for science to keep innovating.

Sadly, we’re not likely to see one single solution to wipe out malaria in my lifetime. But even if the RTS,S vaccine isn’t a magic bullet, it doesn’t diminish the excitement felt around the world of what this could herald for the future.