The Friendship Bench is an evidence-based intervention for common mental disorders delivered by trained community grandmothers on wooden park benches in Zimbabwe. The Friendship Bench highlights the importance of intergenerational connectedness and how older adults contribute to creating a sense of belonging in communities.

Recent research by Georgetown University concluded that Grandmother Project’s intergenerational and grandmother-inclusive approach in southern Senegal has contributed to: increased communication between children, adolescents, adults and elders and that this has provided support for community wide change in social norms related to child marriage, teen pregnancy, FGM and support for girls’ education.

He has been involved in mental health research for many years. Dixon is a key player in bringing the various stakeholders from local health authorities, health professionals, national and international researchers and donors together to form successful collaborations. In his role as PI, he has led the Friendship Bench team through the rigorous exercise of the randomised control trial (RCT) which was able to deliver evidence for the intervention’s effectiveness. He is currently leading the team as they scale-up the Friendship Bench to over 60 primary health care clinics in the country.

Dr Judi Aubel is the Co-founder & Executive Director, Grandmother Project – Change through Culture (GMP). Judi has 20 years of experience working with community health, education and child protection programs primarily in Africa but also in Latin America, Asia and the Pacific. Her training is in anthropology, public health and adult education. Her interest and expertise is in development of community programs that build on socio-cultural roles and realities and that empower communities to promote their own well-being. Judi has received several awards for her innovative work:

Friendship bench: Insights from grandmothers in a changing world 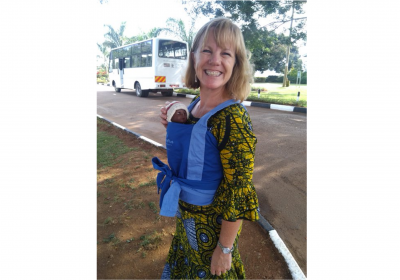 The contribution of population-based research to a healthier world

Disgust, desire and disease: the role of water, sanitation and hygiene in global health 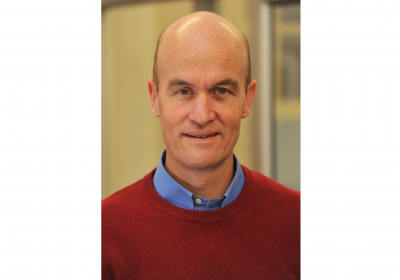 Into the heart of COVID-19 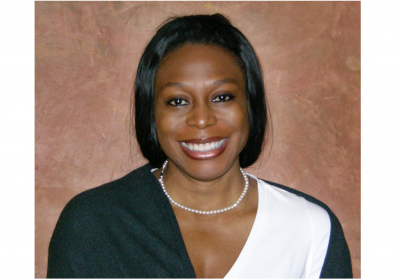