Florence Nightingale was a social reformer, statistician, and the founder of modern nursing. During the Crimean War, when more soldiers were dying of disease than battle injuries, she became famous as the ‘Lady with the Lamp.’ 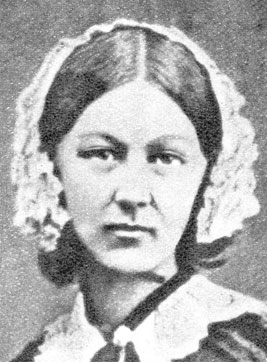 Using statistics and applying sanitation standards, she revolutionised frontline care and developed the basis for what would become the field of nursing.

She transformed nursing into a respectable profession for women and established the first training school for nurses. She also campaigned tirelessly for 50 years to improve health standards, producing over 200 publications on hospital planning and organisation.

Florence is one of the most prominent statisticians in history, doing ground-breaking work in data visualization that continues to be influential to this day. She is credited with inventing the polar area graph and was the first woman to be elected to the Royal Statistical Society.