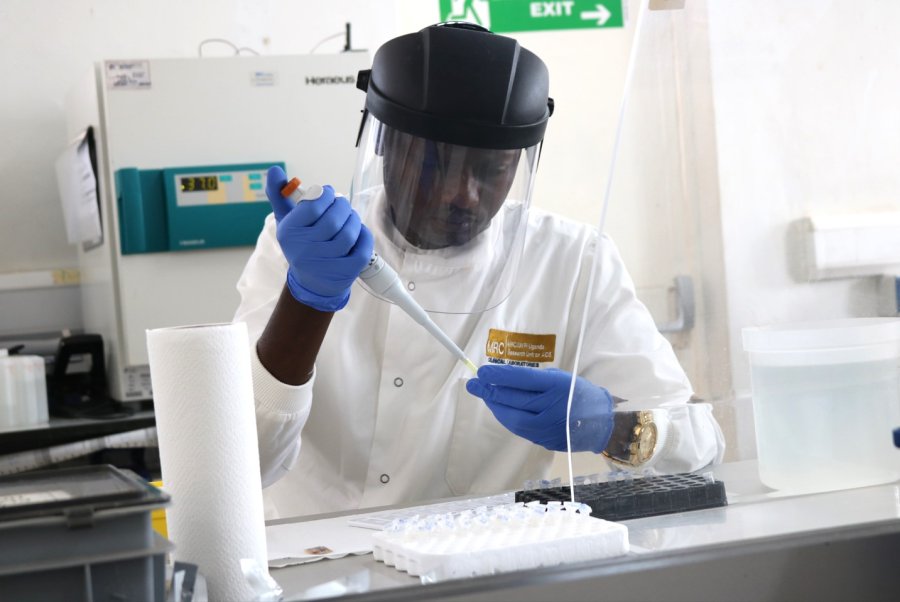 Recent research at the MRC/UVRI and LSHTM Uganda Research Unit has enabled scientists to identify acute and early HIV infected patients out of individuals with negative rapid diagnostic test results in Uganda. Following studies in central and south western Uganda, the scientists discovered 14 people who had previously tested HIV-negative using Rapid Diagnostic Tests but tested positive using molecular tests in the Kilgoris study. Ten of the 14 consented to a short follow up study and donated blood samples to aid in the discovery of HIV vaccines as well as the detection, categorization, and evolution of HIV.

These recent findings, aim to facilitate the design of better antigens to provoke immune response to HIV vaccines and potentially propose a sustainable intervention to overcome the inaccuracy of several HIV testing kits in circulation.

With funding from the International AIDS Vaccine Initiative (IAVI) and the European & Developing Countries Clinical Trials Partnership 2 (EDCTP2) programme supported by the European Union, the Kilgoris Clinical Study is investigating the ability of the human body to control the amount of free Human Immunodeficiency Virus-1 (HIV-1) virus early in infection without antiretroviral drugs. HIV-1 attacks the body's immune system and destroys CD4 cells, which fight infection in the human body.

In addition, the study continues to teach both male and female research participants in study areas about the basic components of HIV epidemiology, Immunology and Clinical Microbiology.

The four-year Kilgoris study aims to promote relevant, contemporary research by building a body of scientific knowledge on the link between the viral load in the human body and the number of virus-killing cells in the body; how body cells die when they come in contact with the HIV-1 virus, and; the processes that enable some human body cells to kill the HIV-1 virus.