PrEP rollout among adolescents may come with obstructions 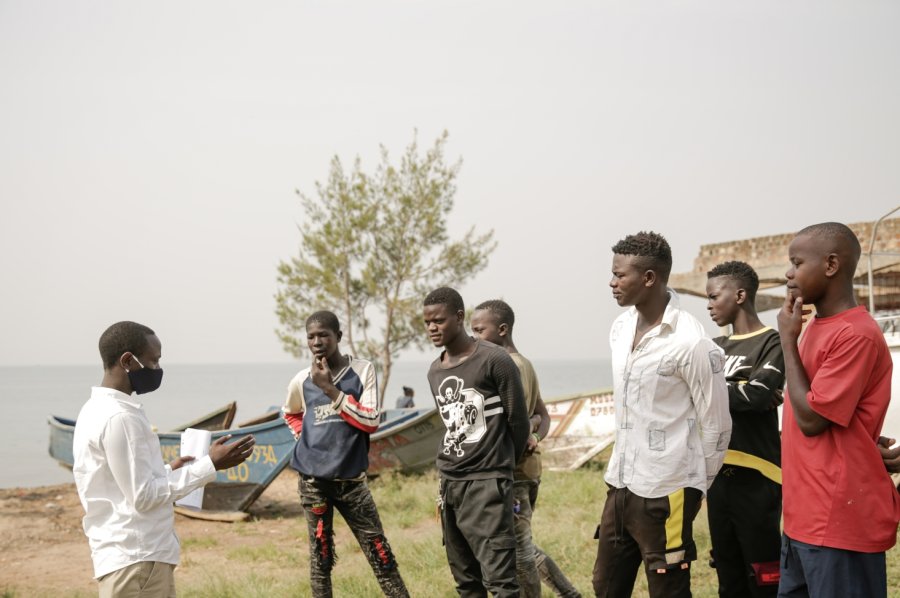 While PrEP is a potential biomedical strategy for reducing HIV incidence among adolescents, the study shows that its widespread use may lead to anti-social sexual behaviors such as multiple sexual partners, early sexual debut, sexual violence and perversion, and a disregard for other STI prevention strategies.

The study, which included adolescents from Uganda, Zimbabwe, and South Africa, demonstrates a level of enthusiasm among adolescents that policymakers and health practitioners might use to reduce the risk of risky sexual behavior associated with PrEP use.

Results from the study emphasise that sustainable delivery of PrEP requires integration of its rollout policies and services with other existing STI prevention programmes. The study findings inform key policy and programmatic considerations for implementation and scale up of PrEP in Africa through continuous sensitisation as part of a combination package of HIV prevention strategies to prevent other STIs and unwanted pregnancies among adolescents.

The main goal of this study was to address the scarcity of evidence on the influence of PrEP on sexual behavior modification in adolescents in real-life situations. By examining whether future PrEP initiation among teenagers may lead to changes in sexual behavior, the study informs program design and implementation for changing national PrEP roll-out in African countries. Participants came from fishing settlements in Entebbe, Uganda, as well as community groups, schools, churches, bars, taxi ranks, and other public gathering spots in Chitungwiza, Zimbabwe, and Soweto and Cape Town, South Africa.