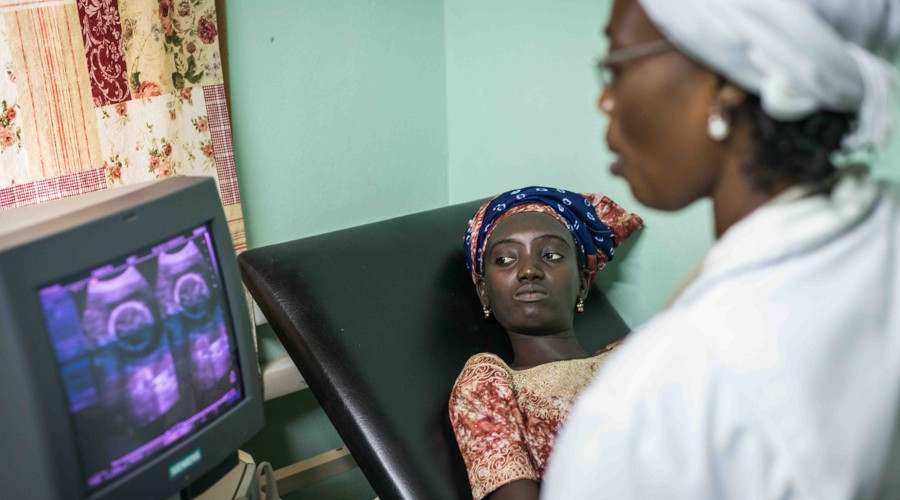 A cross‐cutting theme and a significant part of the MRC Unit The Gambia at LSHTM research portfolio already addresses pressing research questions related with maternal, neonatal and child health. More specifically, the DCE Theme has been working on an intervention to prevent among pregnant women carriage of bacteria commonly causing neonatal sepsis (PregnAnZI trial) and is planning to evaluate its impact on neonatal mortality. The COSMIC trial is evaluating an intervention (systematic screening and treatment for malaria for pregnant women at village level) to reduce malaria in pregnancy, increase birth weight and improve infant survival. The VI Theme is investigating the aetiology of neonatal infections (PhD project Dr Uduak Okomo), and works on the identification of invasive pathogens and the relationship between maternal and infant pathogens using conventional and molecular tools. It also evaluates the safety and efficacy of vaccines administered during pregnancy: pneumococcal conjugate vaccine 13 (PCV13) given to pregnant women or to new‐borns to prevent early pneumococcal colonisation (PROPEL trial); the MenAfriVac vaccine to pregnant women to prevent meningococcal disease in women and infants prior to routine immunisation above the age of 2. The Nutrition Theme carried out the ENID trial (Early Nutrition and Immune Development) which aimed at investigating the effects of pre‐natal and infancy nutritional supplementation on infant immune development and on placenta function (ENID‐Placenta) in rural Gambia. It also investigated the influence of pre‐ and peri‐conceptional maternal nutrition on offspring health outcomes mediated by epigenetic changes. 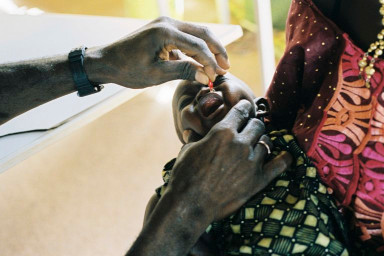 In the next 5 years, the Unit The Gambia at LSHTM will broaden the work on maternal, neonatal and child health; several grant applications focusing on neonatal health have already been submitted. In addition, we have recruited a senior social scientist with expertise maternal and neonatal health (Dr Melisa Martinez Alvarez), that will be based in Dakar, within the newly formed West African Global Health Alliance (WAGHA). This should contribute substantially to the Unit The Gambia at LSHTM’s engagement in West Africa and also promote synergies between themes in the fields of maternal and neonatal health and health systems. 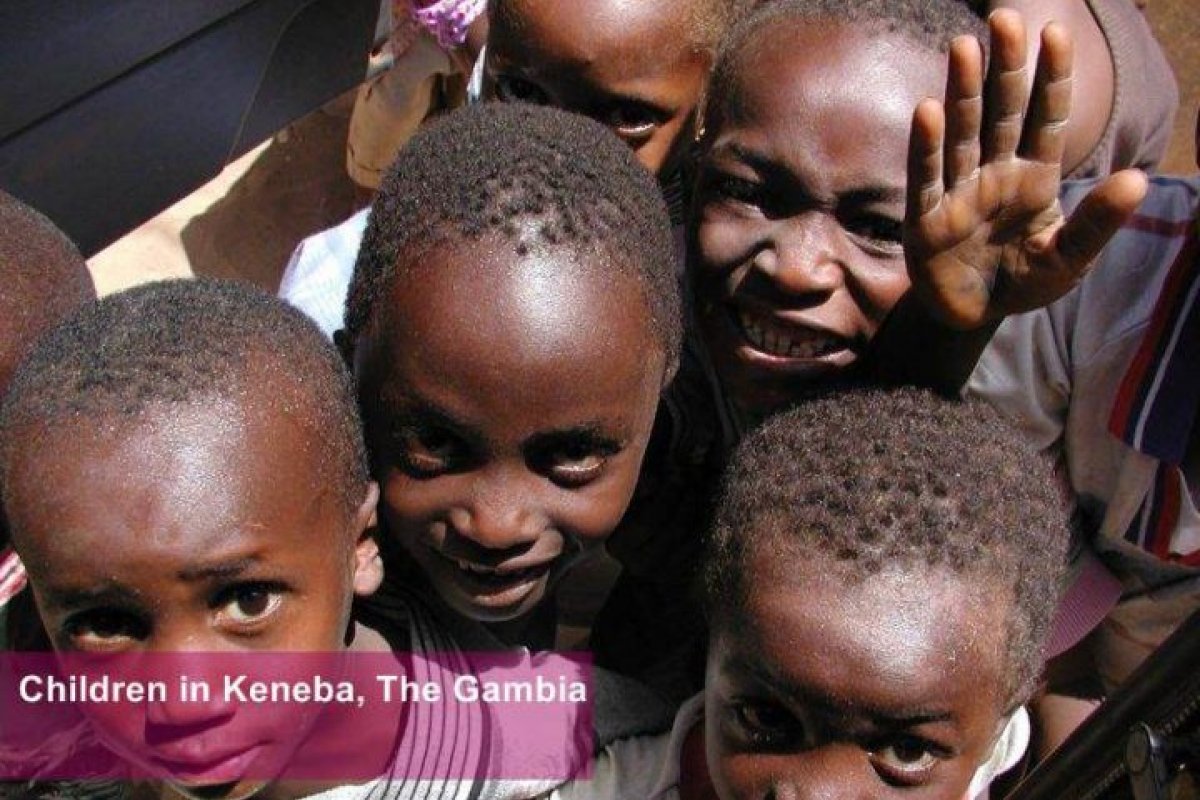 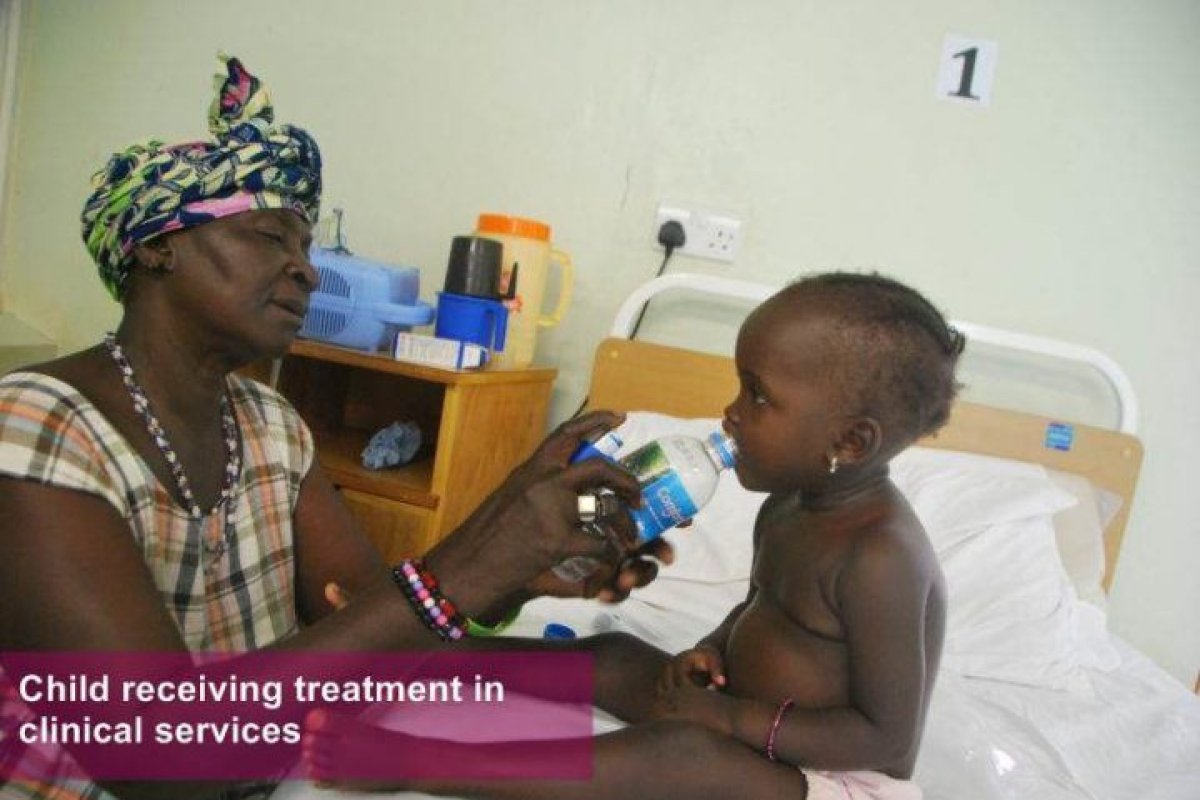 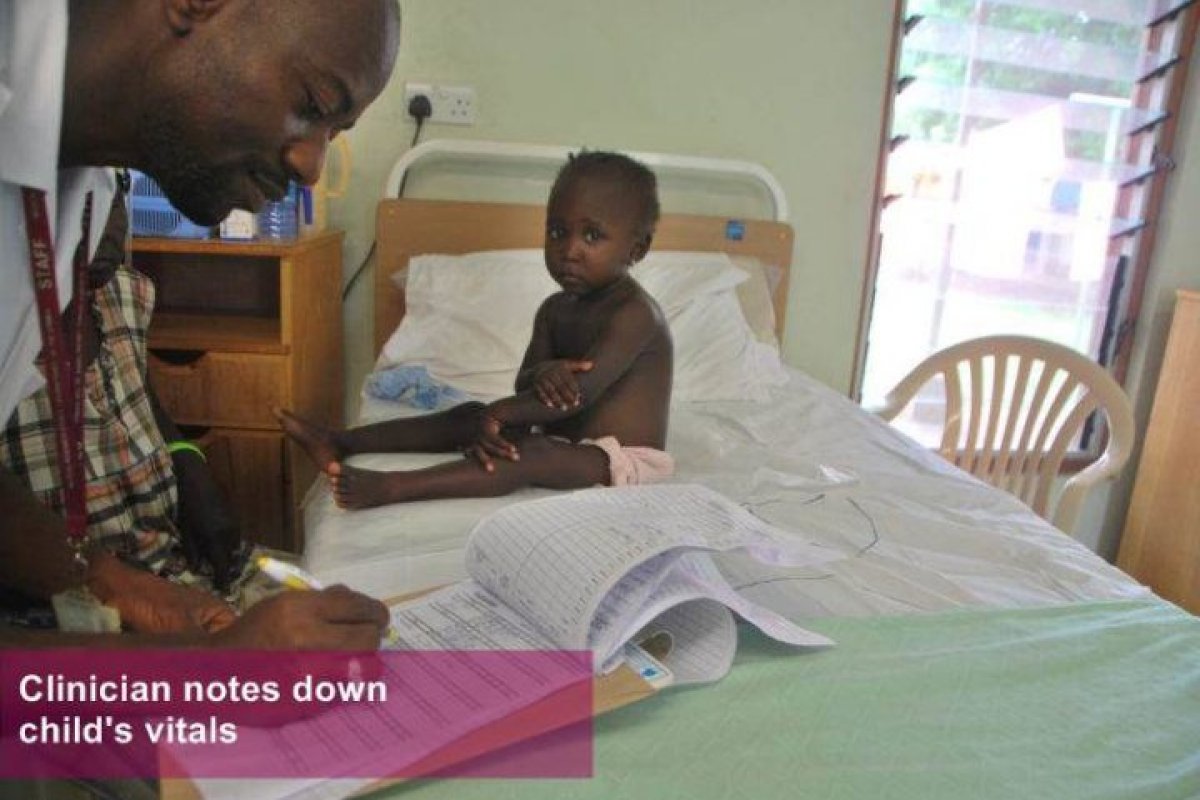 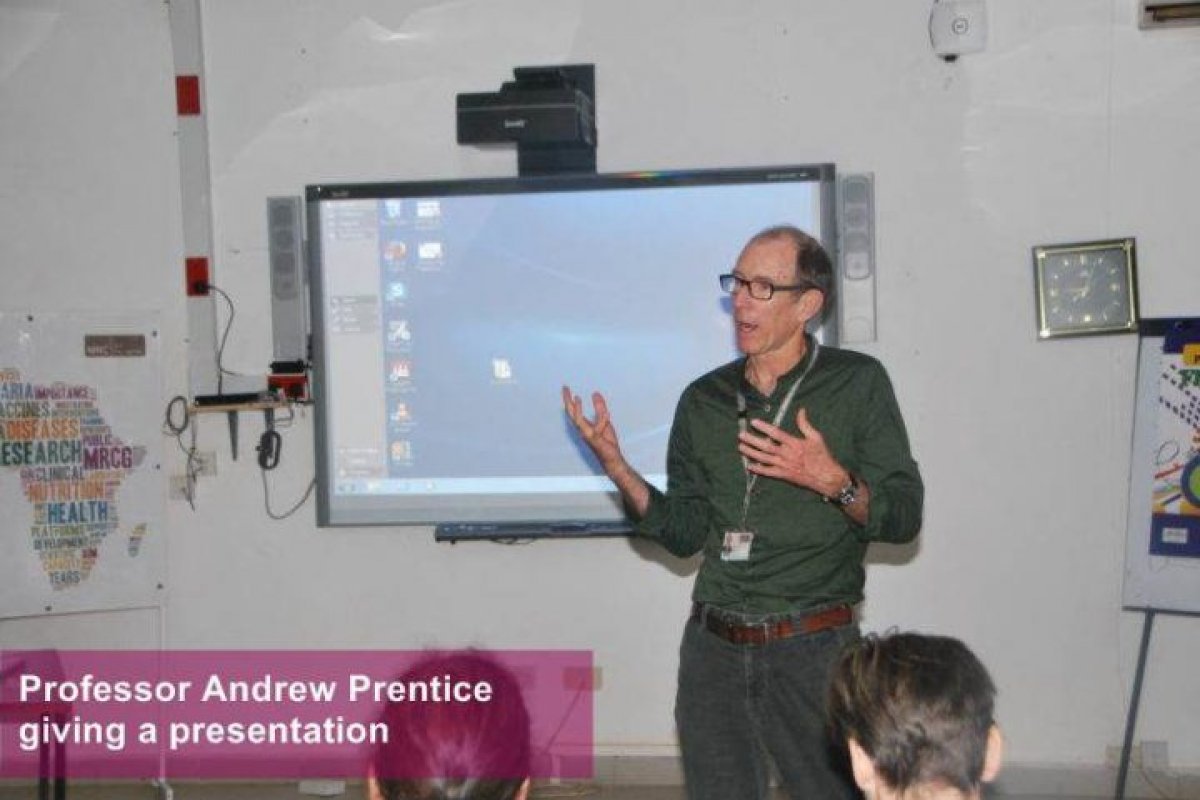 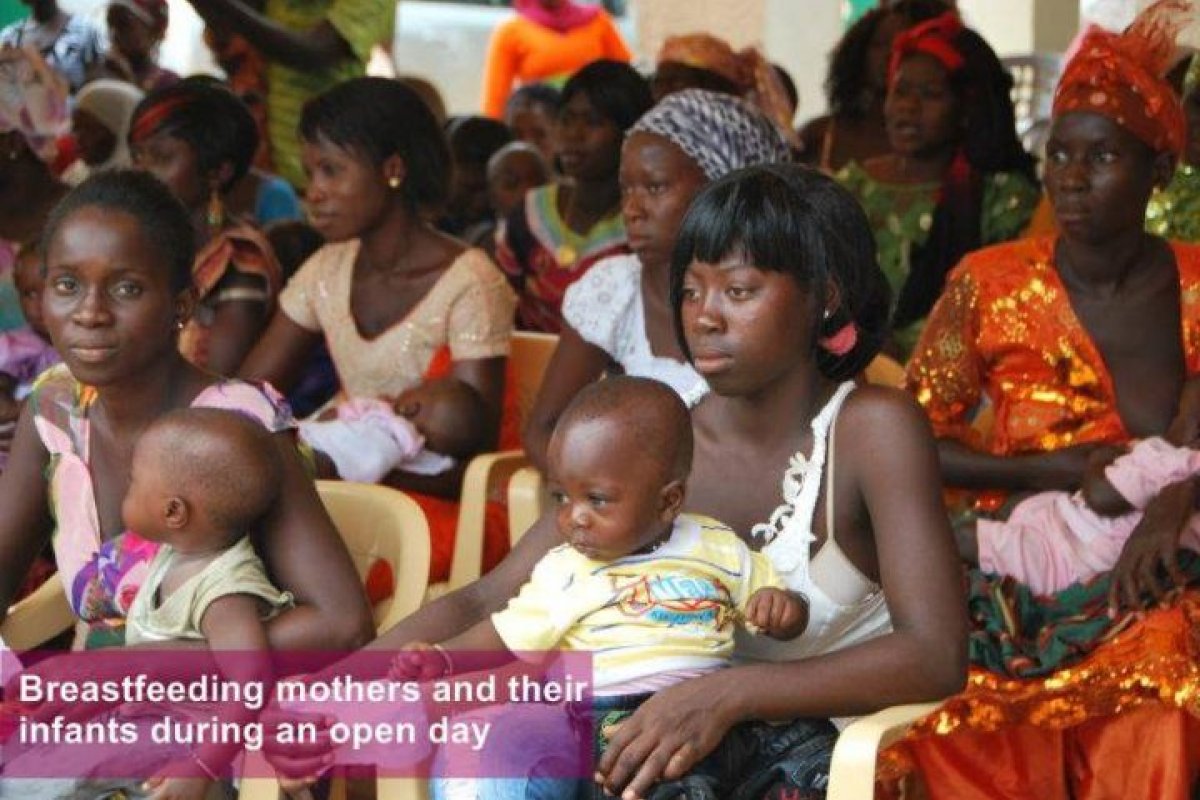 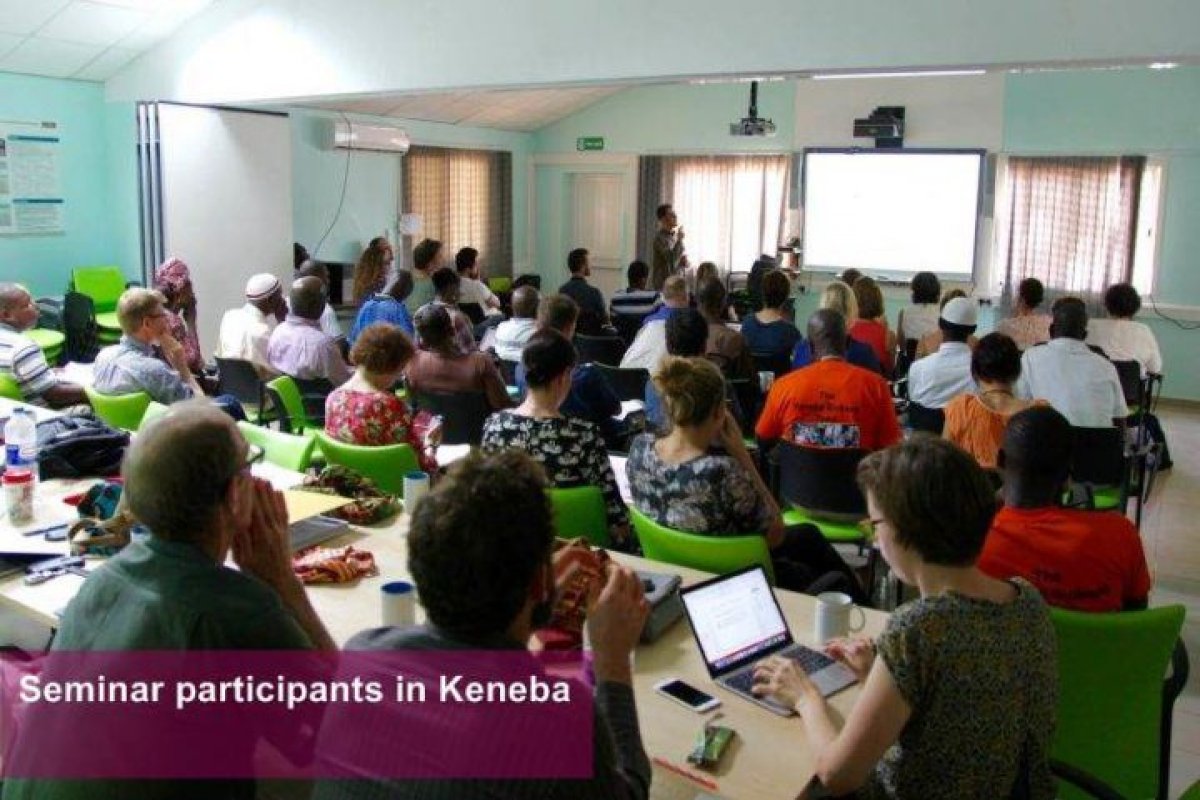 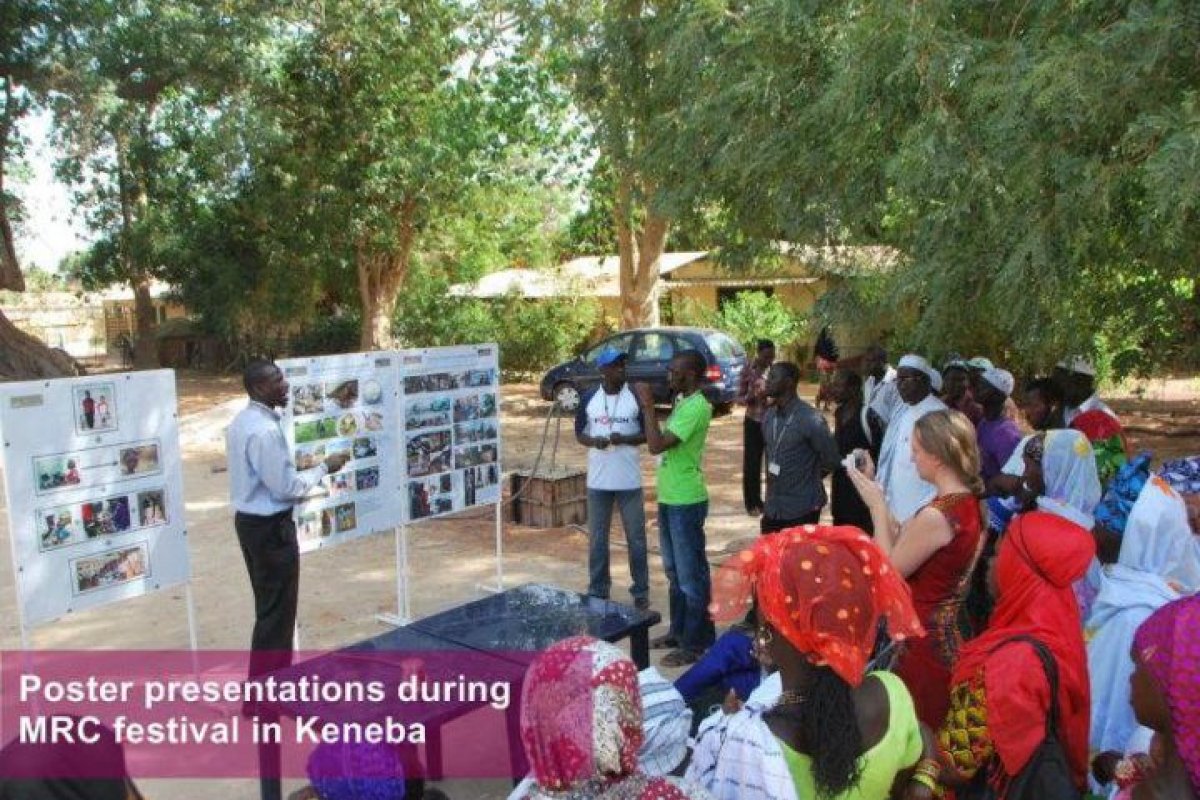 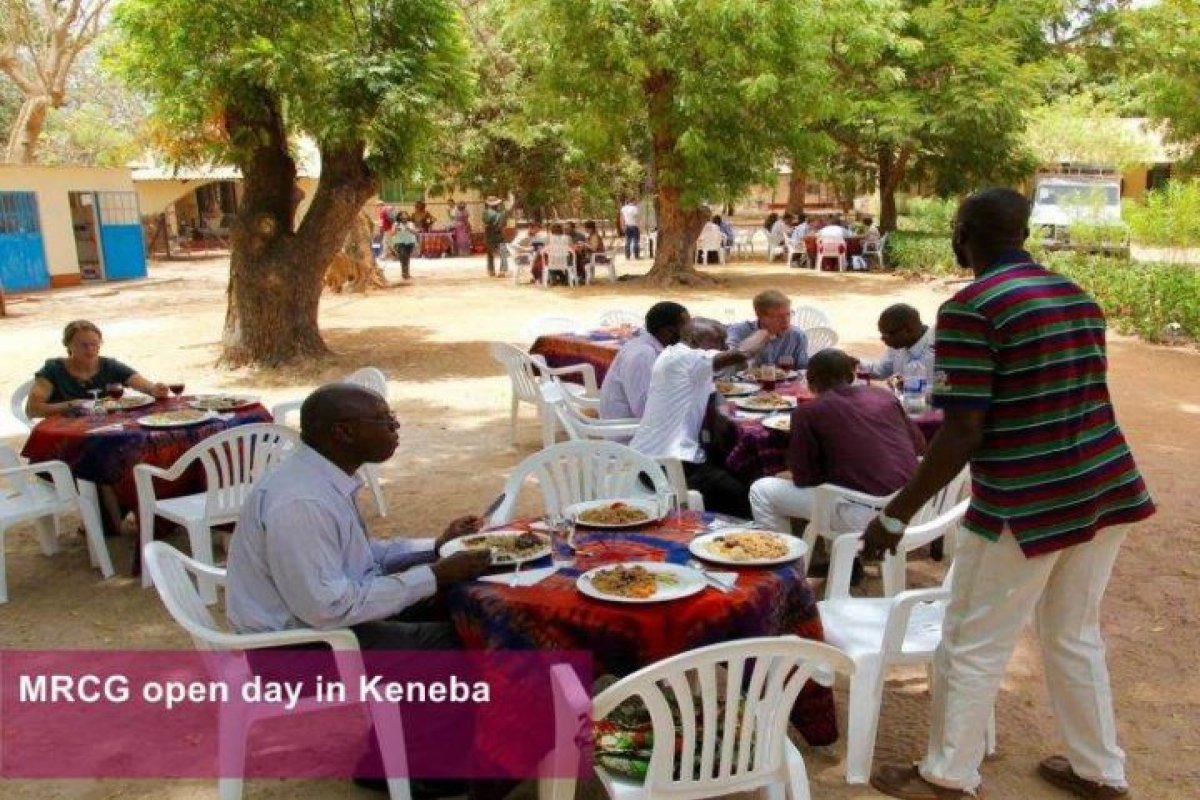