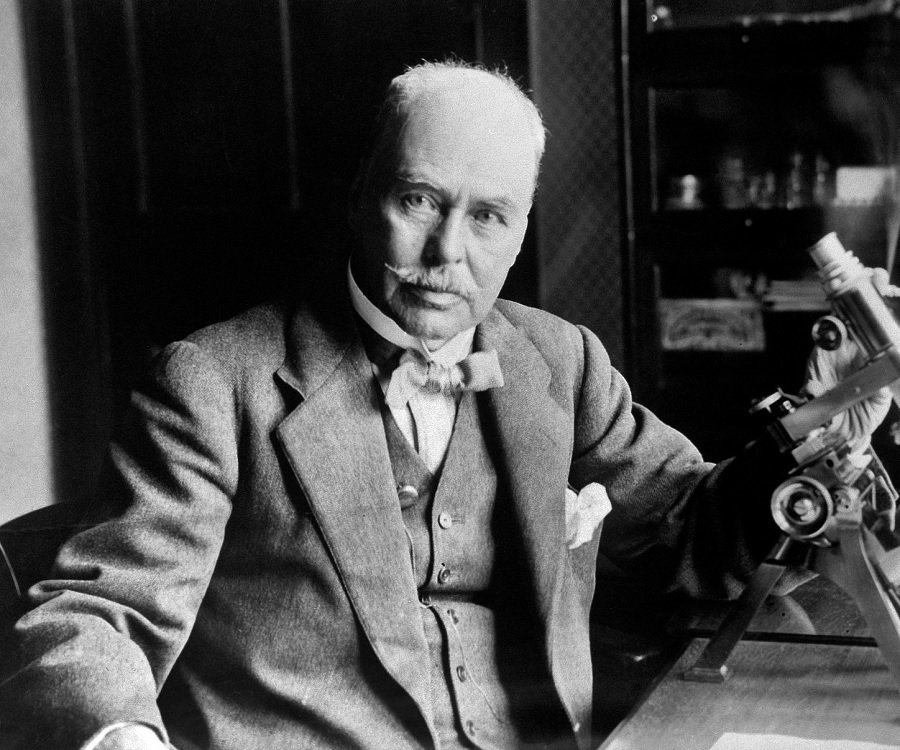 The idea of malaria elimination/eradication has a long history and, over the years, the London School of Hygiene & Tropical Medicine has made many diverse contributions. For example, the Ross Institute was founded in 1926 and incorporated into the School in 1934. The Institute emphasised the need to tackle practical problems of "tropical hygiene" using rigorous science and a cross-disciplinary approach; in this, it can be regarded as a forerunner of the modern Malaria Centre. In the 1920s and 30s, the Ross Institute designed and led one of the most famous early success stories of malaria prevention, using anti-mosquito methods at the Roan copper mine in Zambia.

In the 1940s and 50s, George Macdonald, who had taken over as Director of the Ross Institute, played a leading role in the first Global Malaria Eradication Campaign, based on the spraying of houses with residual insecticides such as DDT. The early field trials of DDT-spraying had a spectacular and better-than-expected impact on transmission, and Macdonald produced simple mathematical models that offered not only an attractive explanation for this success, but also the promise that it could be replicated more generally. This persuasive combination - practical success in the field backed up by a clever theory - encouraged the world to adopt the ambitious goal of global eradication. The massive investment that followed did not achieve global eradication, but it did succeed in eliminating malaria from many parts of the world outside Africa. Subsequently, in the 1960s and 70s, the entomological factors that had limited the impact of spraying in Africa were analysed in LSHTM by George Davidson, using mosquito colonies to investigate the genetics underlying insecticide resistance and sub-regional variations in mosquito behaviour.

The idea that our ultimate goal should be malaria elimination and eradication was re-kindled in 2007 by Melinda Gates. As in the 1960s, the idea of elimination was, to a large extent, stimulated by stories of better-than-expected impact using a recently-developed form of vector control: in this case, insecticide-treated nets. Members of the School's Malaria Centre have made major contributions to the development and evaluation of this technology, and to the testing methods that are now standard for experimental hut studies and village-scale field trials. It is now the primary "core intervention" for reduction and interruption of malaria transmission, in almost all malaria settings, and the WHO's long-term strategy for eventual elimination in Africa is based on continued scaling-up to near-complete LLIN coverage. For this reason, insecticide resistance is a key threat, underlining the importance of WHO's Global Plan for the Management of Insecticide Resistance in Malaria Vectors, the development of which was prompted and led by LSHTM staff. Meanwhile, immunological colleagues have been developing serological methods of recognising hotspots of malaria transmission, which is especially important in the "end-game" in near-elimination settings.

It seems that, in order to achieve the ultimate goal of complete global eradication, we will have to use modern scientific methods, deployed in a pragmatic and cross-disciplinary manner, to address both operational and basic biological problems. If it continues to do this, the Malaria Centre can consider itself a worthy successor of the original Ross Institute.

This post is part of the Centre's celebrations of World Mosquito Day, an annual commemoration of the discovery by Sir Ronald Ross of the role of mosquitoes in malaria transmission. A video timeline of key events from the last 120 years demonstrating the progress that has been made in mosquito-related research was published by the Malaria Centre last year and is available here.