WHO World Malaria Report 2018: What next? 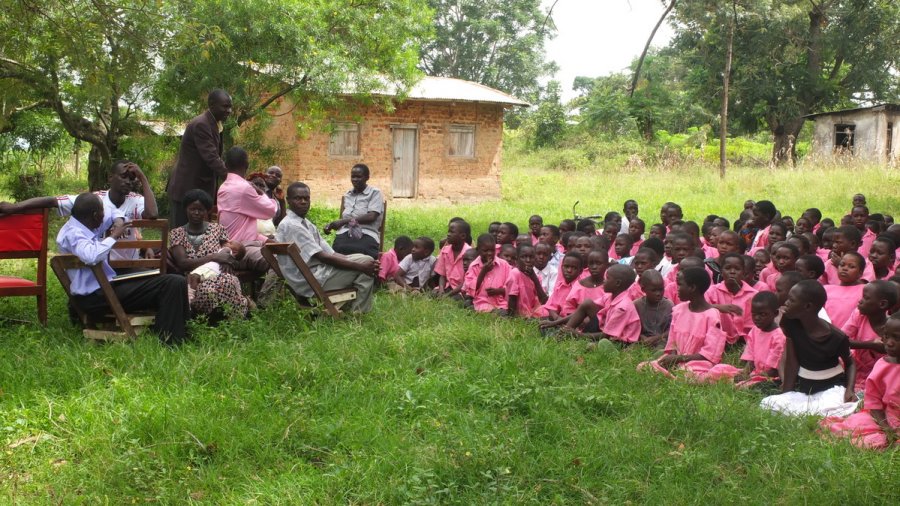 Malaria received a renewed focus earlier this year as the Commonwealth Heads of Government held a meeting pledging to halve deaths across the Commonweath by 2023. With the WHO World Malaria Report 2018 released today in Maputo, Mozambique, have these calls for funding been answered? And what challenges does malaria present to us today?

Unfortunately there is a worrying trend of an increased number of cases globally, with approximately 219 million cases in 2017. This is a 3 million rise compared to 2016 and the number of cases have been increasing year-on-year since 2015. The death toll, however, has continually reduced since 2000 but the past few years have seen a stall in the dramatic progress that began at start of the millennium. 445,000 deaths were recorded in 2016 and 435,000 in 2017. This, if anything, calls again on the scientific community to come up with novel, innovative ways of combatting the disease. On seeing the WHO report, LSHTM’s Colin Sutherland declared

‘The Malaria Centre urges the UK Government to continue its leading role in combatting malaria, in particular focussing on the high burden countries of Africa and South Asia. Priorities should be the efforts to combat both parasite resistance to malaria drugs, and mosquito resistance to insecticides.’

There are some positives to be taken from the results, given that India is registering a 24% decrease compared to 2016 and there are now 26 countries recording zero-malaria thus on the cusp of elimination. Yet, the highest burden of the disease is still spread among 10 countries in Africa. The success of recent years in the strive towards elimination, namely Paraguay and Sri Lanka declared malaria-free in 2016/17, has contributed toward areas such as sub-Saharan Africa losing ground. On this, Dr Pedro Alonso warned

‘…this is a massive wake-up call that has refocused attention on the countries hardest hit by malaria’.

The burden of malaria not only disproportionately affects these countries but also disproportionately affects a specific, more vulnerable demographic – women and children. In particular, pregnant women are vulnerable to malaria as pregnancy reduces a woman's immunity, making her more susceptible to malaria infection and increasing the risk of illness, severe anaemia and death.

So how do we progress from here?

As previously mentioned, we need to focus on innovative combative methods and the rising problem of drug efficacy and insecticide-resistant strains. However, this should be coupled with a country-led approach. WHO have provided their ‘guiding principles’ which equip individual countries to combine global technical strategy, the Sustainable Development Goals (SDGs) and political action against malaria. It requires Head of States to go beyond commitments and declarations and start providing resources and systems.

Likewise zero-malaria is ‘good for business’ which will encourage the private sector to step-up and keep the workforce working. Harmonising partners in a multi-sector response will ultimately be the most effective way to tackle the problem; political commitment, private & public funding, and a grassroots civil engagement.

Reasons for hope are abundant but we are winning and losing in equal measures. Something needs to change if one child is still dying every 2 minutes – and fast. With an injection of funding combined with government and civil society action, we can end malaria for good.