Getting rid of Plasmodium vivax in Cambodia: Let's get radical! 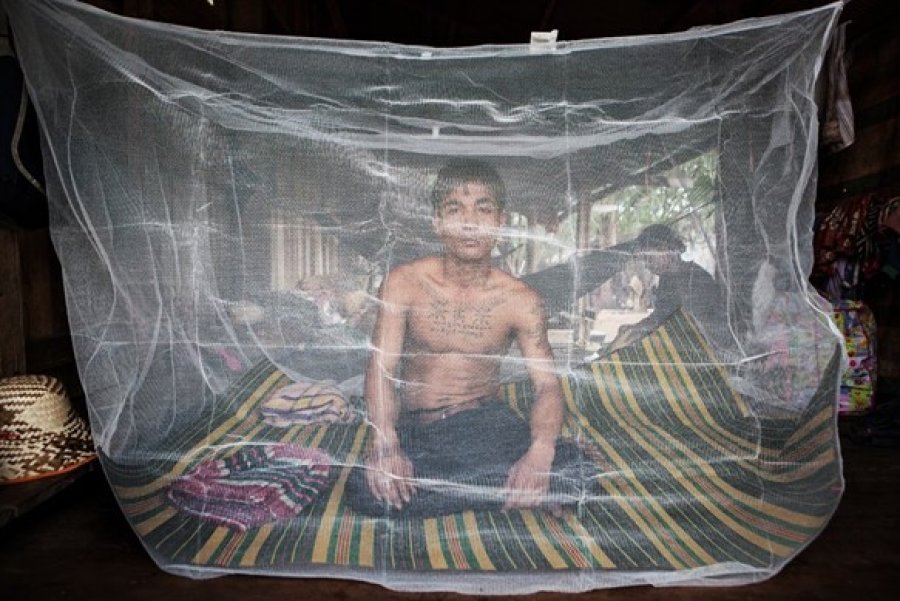 P. vivax the widest geographical distribution of the four human malarias, and accounts for about half of malaria cases outside sub-Saharan Africa. Despite this, P. vivax is too often considered a mild and unimportant species of malaria. Due to the higher mortality of P. falciparum, interventions targeting P. vivax have long been neglected.

However, for people living in places where P. vivax is endemic, malaria is a chronic relapsing disease which makes it so debilitating and difficult to eliminate. The part of its lifecycle that causes multiple relapses, known as hypnozoites, can only be killed by drugs such as primaquine. However, primaquine can cause a life-threatening breakdown of red blood cells in individuals with G6PD-specific deficiency and has therefore not been deployed widely. Now, point of care testing for G6PD deficiency makes it feasible to implement radical cure for P. vivax.

This study developed, implemented, and evaluated a new model of care for P. vivax.  Patients diagnosed in the community with P. vivax infection were referred to the local health centre for point of care testing. Dependent on their G6PD test result, they commenced 14 day or 8 weekly radical cure treatment with primaquine, then were followed up in the community.

One patient explained, ‘Thanks to the village malaria worker, health center staff and HSD who provided me the radical cure therapy, otherwise I will relapse with the P. vivax for my whole life; moreover, I have passed the information about P. vivax radical treatment to my neighbours.”

The new model of care was highly feasible and acceptable to health care workers and to patients who were finally cured of recurrent malaria. Overall, tolerance and adherence to the primaquine course were high, leading to scale up of this approach throughout Cambodia.

LSHTM Principal Investigator, Dr Shunmay Yeung, professor of infectious disease and global health stated, “P. vivax has been such a burden in this area for so many years. It is really gratifying to see the positive impact that scaling up G6PD testing and primaquine treatment has on these affected communities and is a testimony to the dedication of the village malaria workers, the local healthcare staff, colleagues from the national malaria control programme and from the NGO, Health and Social Development.”