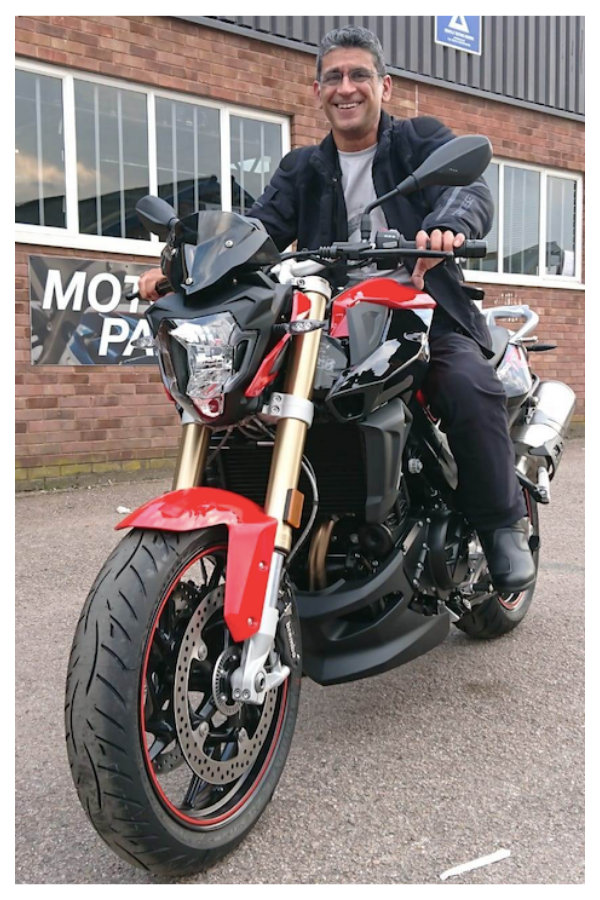 It is with great sadness that we learned of the sudden death of Dr Amit Bhasin earlier this week.

Amit joined LSHTM in 2002 and played a key role in establishing the Gates Malaria Partnership as an innovative research capacity development programme. He became its manager in 2006, and then of its successor, the Malaria Capacity Development Consortium, and other successful research consortia including MenAfriCar and the FIEBRE project.

These consortia involved multiple partners in Africa and Asia and much of their success was due to Amit. He was a brilliant administrator but, more importantly, hugely skilled in bringing people together effectively and making collaborative working fun. His ability to gain the trust and friendship of all categories of staff, from director of a research centre to an entomology field worker was remarkable.

Amit left LSHTM in 2019 to join the University of Cambridge as Programme Manager of Cambridge-Africa, a University initiative to support African researchers and promote equitable partnerships between Africa and Cambridge.  Amit brought his energy, enthusiasm and experience to his new position, expanding both the strategic thinking underpinning Cambridge-Africa and expanding the size of the network.

Before joining LSHTM, Amit obtained a PhD in entomology at the University of Aberdeen.  Subsequently, he held a post-doctoral fellowship at Hadassah University, Jerusalem, undertaking fieldwork in Mali where he developed his love of Africa and made many lasting friends.

Amit was a keen sports fan, music lover and dedicated family man. He was enormously generous with his time and skills and always willing to support others.

Amit Bhasin made an impressive contribution to capacity development for African science and scientific management. We will seek opportunities to celebrate Amit’s memory in the near future.  For now, our deep condolences go out to Amit’s family and to his friends around the world.

Messages of condolence to Amit’s family can be sent to Karen.Slater@lshtm.ac.uk and those who wish to make a contribution in his memory can do so here.