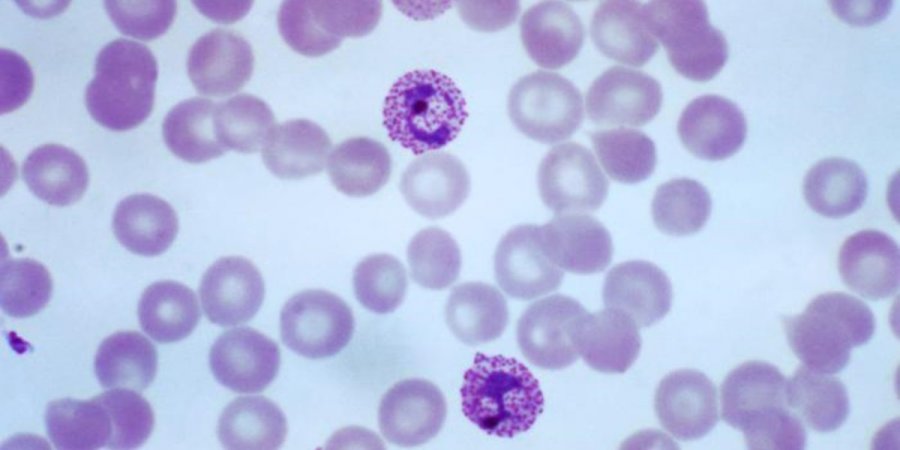 The parasite, Plasmodium falciparum, is the primary cause of malaria mortality globally, however, outside sub-Saharan Africa, the Plasmodium vivax parasite is the predominant cause of malaria. With observed growing drug-resistance and the increasing reports of life-threatening infections, new tools to inform and target elimination are urgently needed. It is increasingly important to ascertain the geographical origin and dynamics of transmission, both to protect the population from current outbreaks, and to predict future spread. One such way, as explored by Diez Benavente et. al., is to look at the genome in the form of a ‘molecular barcode’.

By looking at genomic sequences characterised from parasite DNA, which are sourced from blood samples of clinical cases, it is possible to identify the geographical origin, and therefore the epidemiological spread of malaria populations. This use of molecular genetics has been successfully applied in P. falciparum species, and new work by Diez Benavente et. al. published in PloS Genetics has now established a genetic barcoding tool for P. vivax. They have created a 71 genetic marker barcode by assembling the largest set of P. vivax whole genome sequences, spanning 17 countries, and mining the data using a machine learning approach. The barcode has equipped scientists with the predictive ability to identify geographical origin and distinguish local transmission networks and outbreaks. Further, as more parasite sequences become available, the barcode may be updated to cover additional countries.

The barcode was validated on P. vivax DNA sourced from UK travellers to ten malaria-endemic countries, as well as data from low-transmission setting in Malaysia. Overall, the 71 SNP barcode outperforms previously published genotyping methods and, when rolled-out within new portable platforms, could be an invaluable tool for informing targeted interventions toward elimination of this resilient human malaria.