AMR in the news: Brexit, farming and public health 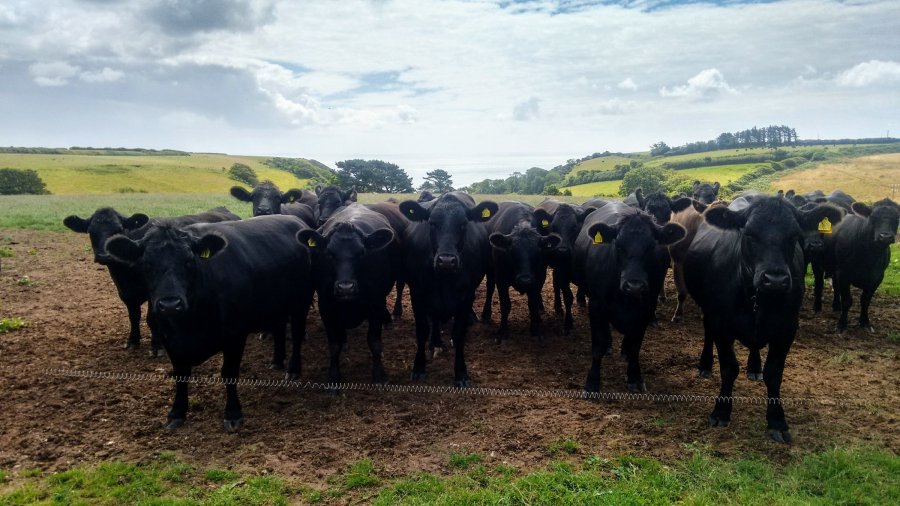 Brexit, farming and public health in the UK have all featured heavily in the news over the last few months, but what is it that links all three things?

Extensive use of antibiotics in farm animals is common in many countries. This is because antibiotic treated meat is believed to promote growth and it allows animals to be kept safely in crowded conditions, making the meat cheaper to produce and sell.

Closely related to this is the threat of antimicrobial resistance (AMR). Some of the antibiotics routinely used in farming are thought to be contributing to pools of antibiotic resistant bacteria in the environment. As yet, there is little evidence of the direct effect this may have in humans, but there is a concern that this may ultimately undermine our ability to treat people with life-threatening infections.

With the UK’s recent departure from the EU, political focus has shifted to a potential post-Brexit trade deal with the US. Farmers in the US are allowed to treat their livestock with 5x the level of antibiotics than current UK standards, though this amount is thought to be coming down. This brings to light two considerations: the possibility of British farmers being undercut by imports of cheaper meat, and the UK’s own pledge in its Brexit deal to increase efforts to combat AMR.

Beyond the headlines touting the dangers of American chlorinated chicken and hormone-injected beef, these are two of the key reasons why the UK government is under pressure to avoid signing any deal with the US that would result in a reduction in our food standards.

Taking a step back into the global perspective, current WHO guidelines on the use of medically important antimicrobials in food producing animals state that all countries should aim to stop using antibiotics in farmed animals in the absence of disease, reinforcing a key message that this is in fact a global issue, requiring global cooperation.