AMR surveillance and burden of sepsis 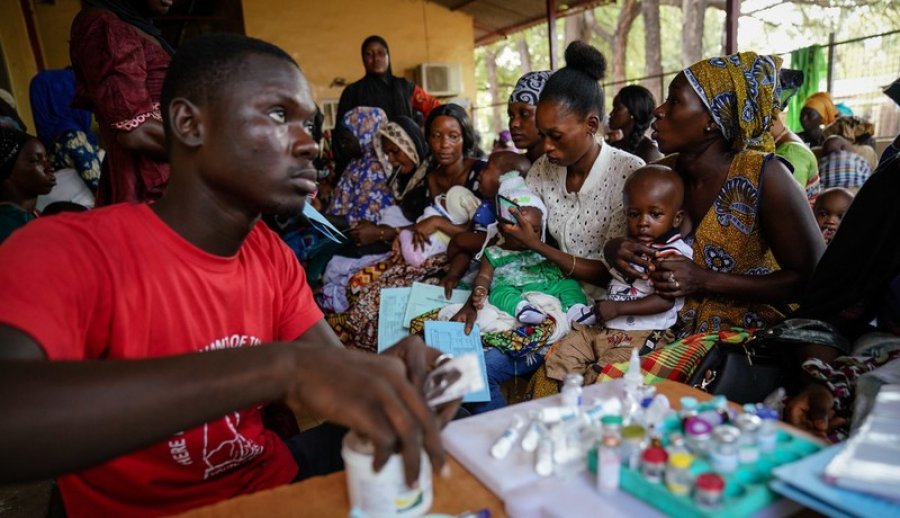 This September, the World Health Organization has issued two key documents aimed at strengthening AMR surveillance: the GLASS guidance for national reference laboratories and the Global report on the epidemiology and burden of sepsis.

The Global Antimicrobial Resistance Surveillance System (GLASS) framework was launched in 2015 with the scope of supporting global surveillance and research in AMR and promoting a unified approach to AMR data collection, analysis and sharing on a global level. National reference laboratories are key institutions for country-wide pathogen and AMR surveillance. Their roles comprise issuing guidance for lower-level laboratories, supporting them in establishing testing methods, ensuring high-quality results, providing assistance during outbreaks, and monitoring the collection of surveillance data.

According to the Global report on the epidemiology and burden of sepsis, in 2017 an estimated 49 million individuals developed sepsis worldwide resulting in 11 million deaths. Around 40% of sepsis cases occurred in children under the age of 5 years with the highest incidence among neonates. Sepsis incidence and mortality are highest in LMICs from sub-Saharan Africa and Asia.

AMR also plays an important role in sepsis-related mortality and morbidity by rendering treatment ineffective. Furthermore, special patient categories with hospital-acquired sepsis, such as neonates and the critically-ill, have an even higher burden of antimicrobial-resistant infections and a higher mortality.

The report also highlights the gap in our understanding of AMR patterns in sepsis. For LMICs, this is due to difficulties in pathogen identification and antimicrobial susceptibility testing related to patients having to pay out-of-pocket for healthcare-related costs and the lack in availability of laboratory services and consumables required for testing.