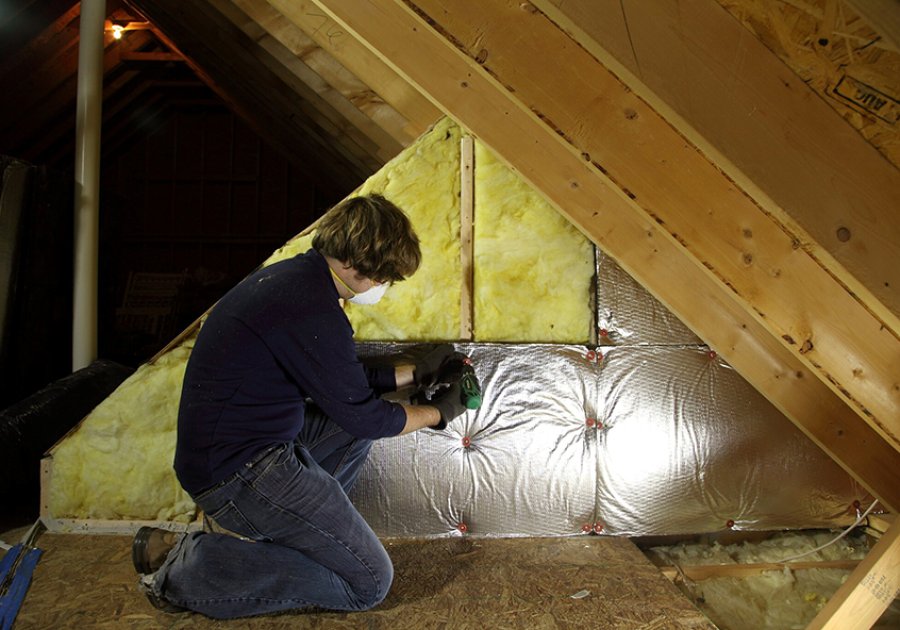 Implementing net zero policies would result in substantial reductions in mortality by 2050, according to a modelling study published in The Lancet Planetary Health.

The study, by researchers from the London School of Hygiene & Tropical Medicine (LSHTM), measured health benefits by looking at reductions in mortality alone. However, as well as driving reductions in mortality, evidence from other research suggests that net zero policies may also result in people living with fewer health conditions.

The UK is legally committed to reducing its greenhouse gas emissions to net zero by 2050 and the UK Climate Change Committee has laid out carbon reduction policies across six sectors to indicate how it will achieve this target. Many of the proposed policies reduce harmful environmental exposures, such as air pollution, and encourage healthy behaviours, such as diet and exercise, but this is the first study to comprehensively model how they will affect health.

Lead author Dr James Milner of the London School of Hygiene & Tropical Medicine said: “Our modelling confirms that there are significant health benefits to implementing net zero policies. Not only are these policies essential for mitigating climate change, they also make us healthier. If we move faster in adopting more environmentally friendly diets and active ways of travelling, the health benefits will be even greater.

“The central role played by retrofitting homes with insulation in delivering these health benefits is particularly striking. Housing in England and Wales is poorly insulated compared to other countries, so actions taken towards improving home energy efficiency prove particularly beneficial to reducing carbon emissions and improving health. The energy and cost-of-living crises this winter have provided a long list of reasons for the UK to adopt an ambitious insulation policy; our study adds better health to that list.”

Read James Milner’s article in Carbon Brief about this research and its implications.

The study looked at six net zero policies across the electricity supply, transport, housing, and food sectors. It used modelling to estimate how these policies affect health, taking into account how much they reduce air pollution, make diets healthier and increase exercise. The study considered two different scenarios; a Balanced Pathway in which a 60% reduction in emissions was achieved by 2035 and a Widespread Engagement Pathway in which consumer behaviour changed more rapidly with regards to diet and travel choices. It measured the policies’ impact on health by looking at the number of additional years people would live across the whole population (given in life-years).

The results suggested that, under the balanced pathway, retrofitting homes with insulation resulted in 836,000 life-years gained by 2050, driving the largest benefit to health.

This was followed by switching to renewable energy to power homes and reducing red meat consumption – which resulted in 657,000 and 412,000 life-years gained, respectively.

In total, the Balanced Pathway led to two million additional years lived across the population of England and Wales by 2050. The health benefits were greater under the Widespread Engagement Pathway, amounting to nearly two and a half million life-years gained by 2050.

The research was funded by National Institute for Health Research and the Wellcome Trust.

“This study powerfully illustrates how following the UK Climate Change Committee’s recommendations will bring us years of extra healthy life, highlighting the strong link between the climate and our health. The case for rapid and radical moves to net zero has never been more compelling.

“It’s a great example of the power of health research in climate policy, and a lot bigger than just UK’s net zero. Climate policies take into account carbon and finance implications, but we need to include health data in these calculations too. Governments everywhere should include the health benefits and risks when they weigh up decisions about climate, both when it comes to working out how to stop more warming, or protecting us from the extra heat we’re already having to battle.”

The authors measured reductions of mortality by calculating the total additional years lived across the whole population. In practice, mortality might be reduced more among some groups than others. For example, men are more likely to use active modes of transport and younger people and women are more likely to reduce red meat intake in favour of a more plant-based diet.

The authors note some limitations of their study. The modelling is inevitably based on various assumptions, which may impact the accuracy of the estimates. However, the authors believe their study is likely to underestimate the health benefits of net zero policies, as they were unable to model all the potential health benefits (for instance, reductions in agricultural air pollution and reductions in nitrogen dioxide pollution from transport). In addition, they were unable to capture the benefits of other countries implementing their net zero policies on the population of England and Wales, which is likely to reduce the air pollution travelling across from continental Europe.

This story was based on an original press release from The Lancet Planetary Health.

Image: Loft insulation being fitted by The EnergySmart Academy via Flickr.