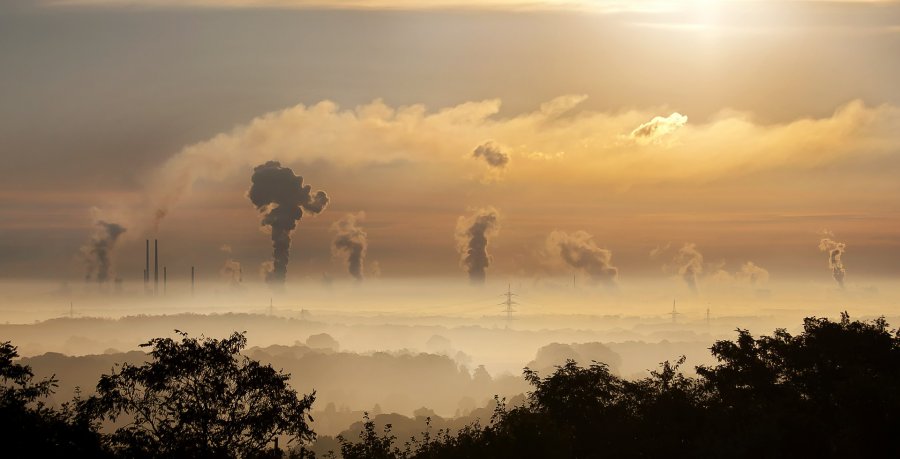 Climate change is having a range of impacts on health today that will become more severe unless urgent action is taken, according to a report by world experts.

Vulnerable populations will see their health increasingly undermined by direct effects such as extreme heat, and indirect ones, for example reduced food and nutrition security.

To produce science-based analysis and recommendations on a global scale, scientists from around the world have teamed up under the umbrella of the InterAcademy Partnership (IAP) for a three-year project to collect and evaluate relevant evidence.

The new report, 'Health in the climate emergency – a global perspective', examines how the climate crisis is affecting health worldwide, as well as climate mitigation and adaptation actions that could bring significant improvements to health and health equity. It calls for urgent action to build climate-health resilience and limit future risks.

Measures include reducing sources of air pollution and changes in diet to reduce consumption of red meat.

Sir Andy Haines, Professor of Environmental Change and Public Health at the London School of Hygiene & Tropical Medicine (LSHTM), and co-chair of the IAP project, said: “Many policies and actions that reduce greenhouse gas emissions also benefit health in the near term as well as reducing the risks of dangerous climate change.

“Sadly we have lost a lot of time. But we do have time to reduce some of the most extreme impacts of climate change on health and human society more generally. So if we act quickly, we can still keep the global average temperature to under 2°C and that would be very important for the health and flourishing of humanity in years, decades and centuries to come.”

The IAP report stresses that climate change affects the health of all people, but the burden is not distributed evenly or fairly. Globally, groups that are socially, politically and geographically excluded are at the highest risk of health impacts from climate change, yet they are not adequately represented in the evidence base.

Sherilee Harper, Associate Professor at the University of Alberta, Canada and co-author of the report, said: "We emphasise that health-related adaptation efforts must prioritise Indigenous Peoples, ageing populations, children, women and girls, those living in challenging socioeconomic settings, and geographically vulnerable populations."

Analysing extensive scientific evidence, the report offers a global review of the current knowledge and examines how climate change and its drivers are acting through a range of direct and indirect pathways to impact. This includes:

Generally, a wide range of health outcomes are affected including cardiovascular and respiratory diseases, water and food-borne diseases, undernutrition and mental health. There is also growing risk of forced migration with associated adverse health consequences.

The report highlights research from LSHTM suggesting that one third of heat related deaths over recent decades can be attributed to climate change and a study estimating the population at risk of both dengue and malaria might increase by up to 4.7 billion additional people by 2070.