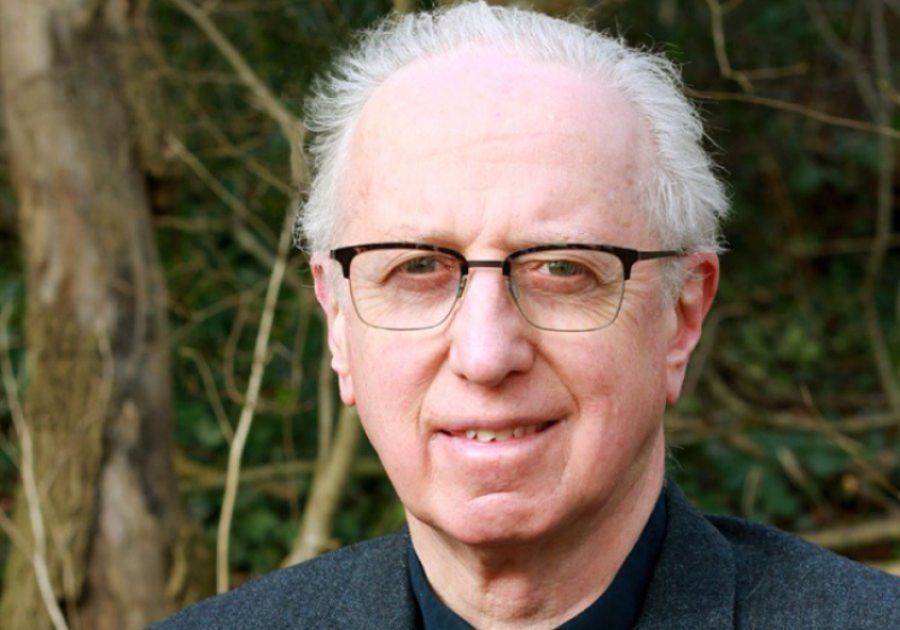 Sir Andy Haines, one of the first scientists to sound the alarm that changes to the natural environment have dangerous implications for human health, has been awarded the 2022 Tyler Prize for Environmental Achievement.

The award honours Andy’s 30+ year commitment to understanding the impacts of environmental change – especially climate change – on human health, and how to mitigate them.

The Tyler Prize, often referred to as the ‘Nobel for the Environment’, is awarded to recognise the scientific contributions and leadership of environmental problem solvers, and to inspire others to follow in their footsteps.

Andy Haines, Professor of Environmental Change and Public Health at the London School of Hygiene & Tropical Medicine (LSHTM), said: “It is a great honour and privilege to be selected as the recipient of the 2022 Tyler Prize. I would like to pay tribute to the many outstanding colleagues with whom I have had the privilege of working and from whom I have learnt so much.

“This award reflects the growing awareness that climate change isn’t just about damaging the environment. From the effects of extreme heat and wildfires to effects on infectious disease transmission, food supply, migration, poverty, climate change can affect health in so many ways.

“Our future depends on taking urgent action, to adapt to the changes we are already experiencing and to cut the greenhouse gas emissions causing climate change.”

Professor Liam Smeeth, Director of LSHTM, said: “Huge congratulations to Andy for this much deserved recognition. Andy has dedicated his career to improving the lives of others, and over the last three decades has put the impact of climate change on human health in the spotlight. Thanks to his efforts, the world is waking up to this global emergency and LSHTM has become a world-leader in the field of planetary health.”

Andy Haines worked as a GP and researcher before realising that the greatest thing he could do for human health was to reveal its critical connection to the health of our planet. In 1991, he  was one of the first people to warn that the changes expected in the world's climate would worsen health in many ways, writing in the BMJ that ‘more resources, and some fundamental changes in policy, are needed to avert potential catastrophe’.

He was also among the first to research  the health benefits of low-carbon actions – including cycling, walking and using public transport instead of driving, as well as using clean, renewable energy and eating a diet low in red meat and high in fruit and vegetables.

During his term as Director of LSHTM from 2001 to 2010, the School performed outstandingly in the 2008 Research Assessment Exercise and received the Gates Award for Global Health in 2009.

Sir Andy said: “Policies and actions to reduce greenhouse gas emissions will not only benefit human health by reducing the risk of dangerous climate change in the longer term, but they also have major near-term benefits, including from reduced air pollution, increased physical activity, and improved nutrition.

“We live on a small planet – we are all connected whether we like it or not. We don’t have a lot of time to reduce the risks of climate change – inaction and pessimism are luxuries we can’t afford. We must work together and cooperate globally to address the big challenges of our time.”

The award also recognises Andy Haines’s leadership in expanding the scope of public health to one of planetary health, and for his mentorship of the next generation of health scientists and practitioners to support  preventive environmental health actions in the 21st century.

Tyler Prize Executive Committee Chair Julia Marton-Lefèvre said: “As a leader in planetary health, Sir Andy’s findings have been a wake-up call for humanity. He has focused his life’s work on building international, multidisciplinary research and collaborations that form strategies and policies to protect global health – especially in vulnerable low-income countries – in our rapidly changing planet.”

Dr Jonathan Patz, Director at the Global Health Institute at the University of Wisconsin-Madison and member of the Tyler Prize Executive Committee, said: “It’s timely that in 2022, now into the third year of the global COVID-19 pandemic, the Tyler Prize Committee chose to honour a ‘one planet’ leader in public health. We need urgent action on these interconnected issues – and Sir Andy’s interdisciplinary work is out front.”

The Tyler Prize is administered by the University of Southern California. Sir Andy will be honoured at an award ceremony in April. He will also deliver a Laureate lecture.

He  joins the ranks of previous Tyler Prize Laureates such as Michael E. Mann, E.O. Wilson, and Jane Goodall. He will receive US$200,000 which he is donating to further strengthen the work of the Centre on Climate Change & Planetary Health at LSHTM, in particular supporting early career researchers.