LSHTM shortlisted for 2021 University of the Year 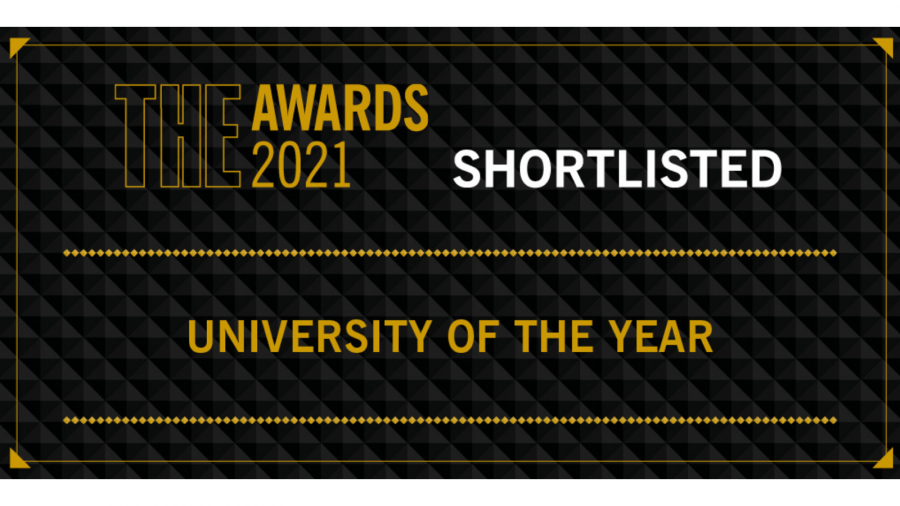 The London School of Hygiene & Tropical Medicine (LSHTM) has been shortlisted  for the prestigious Times Higher Education (THE) 'University of the Year' award for its world-leading work on COVID-19 and pandemic preparedness.

The 'University of the Year' is the most esteemed of the THE Awards which celebrate talent, dedication and innovation in higher education.

It will be given to an institution that demonstrated exceptional performance during the 2019-2020 academic year. The winner will be announced on 25 November.

LSHTM was previously named University of the Year in the 2016 THE awards in recognition of its response to the Ebola epidemic in West Africa in 2014/15.

Professor Liam Smeeth, LSHTM Director, said: “I’m delighted that we’ve been shortlisted for this prestigious award. It’s testament to the commitment and effective work of so many people in the LSHTM community.

“I also want to say a huge thank you to Peter Piot for his invaluable contribution and leadership as Director over the last 11 years before I took up the role this year.

“In truly unprecedented circumstances, our expertise and global partnerships gave us the opportunity and obligation to take a leading global role in responding to COVID-19.”

With emerging infections and preparing for epidemics a strategic priority for research and education, and specialist teams set up to respond to crises as they were unfolding, LSHTM was in a unique position to act when COVID-19 hit the world.

In September 2019, teams were on the frontline in DRC responding to the world’s second largest Ebola epidemic, including running new trials of an Ebola vaccine. A few months later, at the start of the COVID-19 pandemic, LSHTM formed an institutional taskforce to direct research priorities, rapidly facilitate collaborations, and enable new initiatives to get under way at speed – and a huge amount of work has continued since then.

Experts were at the forefront of national and international efforts, from modelling the spread, control measures and impact of the virus, to tracking attitudes and sentiments around vaccines. Clinically-trained staff and students immediately returned to work in the NHS, while staff and alumni based in Africa scaled up surveillance, diagnostic and testing capacity, and supported national governments and Ministries of Health on mitigation efforts.

THE editor John Gill said: “This is the 17th year that the THE Awards will recognise the best of the best in UK higher education, across 20 categories covering all aspects of university activity. But this year’s awards will reflect a period of turmoil and innovation necessitated by the pandemic, making it quite unlike any previous year.

"For the first time this year, we have also extended our awards to include higher education institutions in Ireland, and we are delighted to say that we have had a record number of entries, reflecting the brilliance of universities across the whole of the UK and Ireland. With almost 600 institutions, teams and individuals nominated, it really is a fantastic achievement to make it onto this year’s shortlist.

"We look forward to celebrating the incredible response of university staff in exceptionally tough circumstances when we gather for the Oscars of higher education in November.”