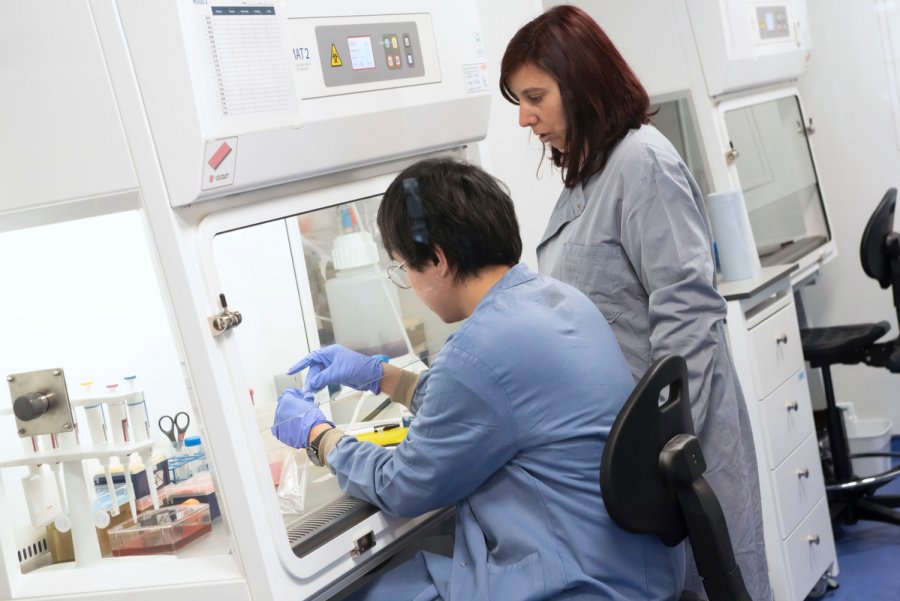 "The latest cuts announced by the Foreign and Commonwealth Development Office are a further blow to global health research, and the dedicated scientists who are striving to improve and save lives around the world.

"Working hand in hand with partners around the world, LSHTM’s researchers are at the forefront of finding answers to health issues that affect the LGBTQ community, women and the most vulnerable people in our society – newborn babies and young children.

"The ACCESS project, which aims to improve sexual and reproductive health in low-income settings, has had the rug pulled out from underneath it and been completely terminated. Other vital programmes, including on vector-borne diseases, agriculture and nutrition, disability, and mental health, have had their funding significantly reduced.

"These cuts will impact the health of some of the poorest people in the world, damage long-standing crucial partnerships and harm Britain’s worldwide reputation.

"We join the calls for ODA cuts, including for research, to be reversed, and for FCDO to ensure any impact on current research projects and both UK and overseas researchers is minimised as much as possible.

"LSHTM is committed to supporting staff who are affected by this decision."