1.8 billion people could be living with untreated vision impairments by 2050 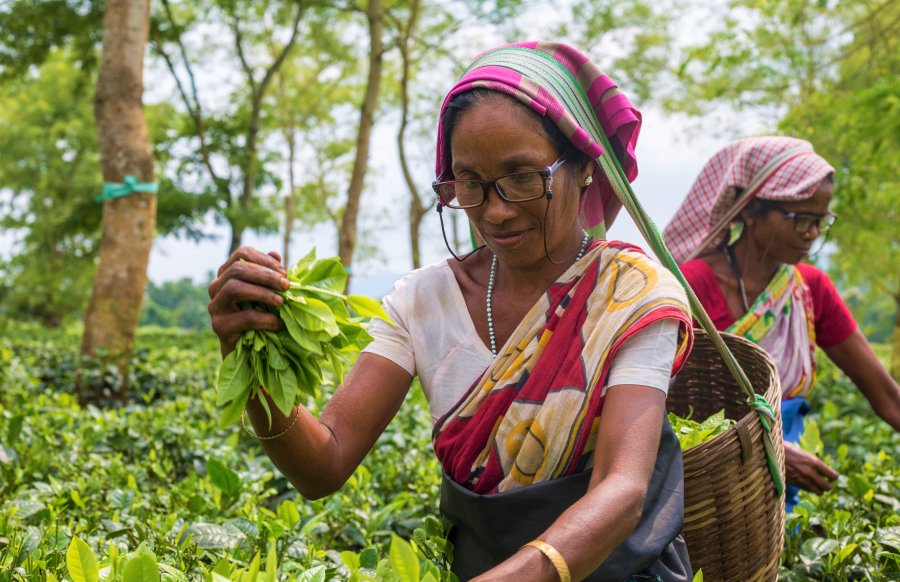 Vision loss could be treated in one billion people worldwide, unlocking human potential and accelerating global development, according to a new Commission report on Global Eye Health published in The Lancet Global Health.

Without additional investment in global eye health, the new reports estimates reveal that 1.8 billion people are expected to be living with untreated vision loss by 2050. The vast majority of these (90%) reside in low- and middle-income countries (LMICs), with the greatest proportion occurring in Asia and sub-Saharan Africa.

The authors say avoidable vision loss could be addressed with existing, highly cost-effective treatments. This would improve inclusion of people living with permanent vision loss in society and offers enormous potential to improve the economic outlook of individuals and nations, and to contribute to a healthier, safer, more equitable world,

Without additional investment in global eye health, the new estimates reveal that 1.8 billion people are expected to be living with untreated vision loss by 2050. The vast majority of these (90%) reside in low- and middle-income countries (LMICs), with the greatest proportion occurring in Asia and sub-Saharan Africa.

It calls for eye care to be included in mainstream health services and development policies, arguing that it is essential to achieving universal health coverage and the 2030 UN Sustainable Development Goals (SDGs).

Building on the foundation laid by WHO and partners in VISION 2020, and the recent WHO World Report on Vision, the Commission synthesises the latest evidence with new epidemiological and economic analyses. It demonstrates that with the right tools, strategies, and sufficient funding, improving eye health has immediate and substantial benefits for economic and social prosperity for individuals and nations.

Professor Burton from LSHTM said: “It is unacceptable that more than a billion people worldwide are needlessly living with treatable vision impairment. Vision impairment leads to detrimental effects for health, wellbeing, and economic development including reduced education and employment opportunities, social isolation, and shorter life expectancy. As the COVID-19 pandemic brings renewed emphasis on building resilient and responsive health systems, eye health must take its rightful place within the mainstream health agenda and global development.”

Recent decades have seen substantial progress in eye health, including against the major infectious causes of blindness, onchocerciasis and trachoma, resulting in global rates of blindness and vision impairment in all ages declining by around 29% between 1990 and 2020. However, the continuously expanding and ageing global population together with physical inactivity and poor diet are driving worldwide increases in chronic eye diseases associated with ageing.

In 2020, an estimated 596 million people worldwide were living with an untreated ‘distance vision impairment’ (such as cataract, glaucoma, or diabetes-related eye complications), of whom 43 million people were blind. A further 510 million were unable to see near objects simply due to a lack of glasses. There are many more people who have ongoing eye care needs such as those with diabetes who need regular eye checks.

If decisive action is not taken, the report estimates that by 2050 the number of people with distance vision impairment is expected to rise to 895 million, including 61 million people living with blindness. In addition, 866 million are expected to have unaddressed presbyopia (the inability to focus on nearby objects).

This is important as new analysis done by the Commission authors reveals that enhancing eye health is essential to achieving many of the SDGs—contributing to improvements in gender equality, education, employment prospects, work productivity, household income, and economic productivity.

Vision impairment perpetuates cycles of poverty and inequity, with 90% of cases occurring in LMICs. In 2020, rates of blindness were up to nine times higher in western sub-Saharan Africa (with 1.11% of adults affected) than in high-income North America (0.12%). Most people who are blind or have moderate to severe vision loss live in South Asia (108 million), east Asia (63 million), and southeast Asia (35 million).

Evidence shows that impaired vision disproportionately affects women, rural populations, and ethnic minority groups. New estimates from the report suggest that for every 100 men living with blindness or moderate to severe vision loss worldwide, there are 108 and 112 women affected, respectively. Much of this gender imbalance is determined by socioeconomic factors, such as reduced access to care.

Commission co-Chair, Professor Hannah Faal, said: "Business as usual will not address these inequities or keep pace with rapidly increasing and ageing populations. This is particularly true in Asia and sub-Saharan Africa, which account for over two thirds of global cases. With urgent investment and a coordinated response, we have an opportunity to help create a fairer society for future generations through improved eye health.”

Additionally, the Commission analysed global and regional productivity losses from unaddressed vision impairment in people of working age in 2020. Analyses indicate that the economic cost of blindness and moderate to severe vision loss was US$411 billion in 2020 (equivalent to 0.3% of the world’s GDP in 2018), costing the most in east Asia (US$90 billion) and south Asia (US$70 billion).

The authors also determined that surgery for cataracts and requiring glasses account for more than 90% of unmet eye health needs, and are both highly cost-effective solutions in many settings, particularly LMICs.

The Commission authors recommend several calls to action for governments, including adopt a new definition of eye health, include eye health as a key component of universal health coverage and improve access to quality eye care, particularly in remote areas.