Global roadmap for defeating meningitis by 2030 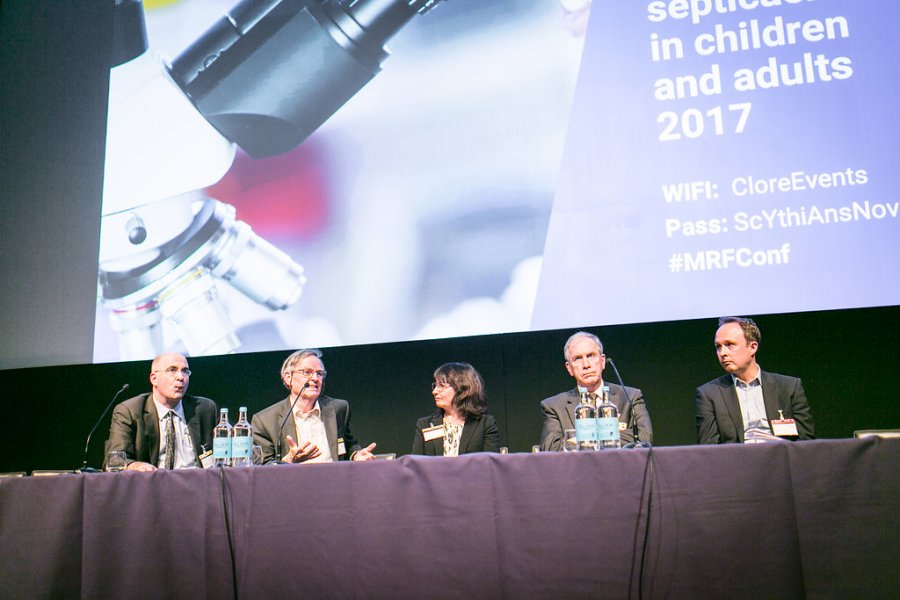 Meningitis is a global public health challenge, with an estimated five million new cases and 290,000 deaths globally in 2017.

It mainly affects young people aged 1-30 years old worldwide, but in the ‘Meningitis Belt’ of sub-Saharan Africa large outbreaks are common. Of those affected by bacterial meningitis, around 1 in 10 will die, and over 1 in 5 will develop severe, long-term after-effects, such as deafness.

A task force, established in 2018, has developed a global roadmap for how to control and defeat this condition within the decade. Led by World Health Organization, the task force is a consortium of experts, including Professors Sir Brian Greenwood, Joy Lawn and Beate Kampmann from the London School of Hygiene & Tropical Medicine (LSHTM), and experts from Meningitis Research Foundation, UNICEF, PATH, Médecins Sans Frontières, and Centres for Disease Control and Prevention.

The roadmap sets out targets to improve: prevention and epidemic control of meningitis; diagnosis and treatment; disease surveillance; support and care for patients and families after meningitis; and advocacy and engagement.

The adoption of the roadmap will tackle the leading causes of acute bacterial meningitis (meningococcus, pneumococcus, Haemophilus influenzae and group B streptococcus), and will help to eliminate epidemics and prevent cases the world over, as well as improving treatment, diagnosis and aftercare.

Professor Sir Brian Greenwood, Professor of Clinical Tropical Medicine at LSHTM, said: "This is a major landmark moment for meningitis. Members of the World Health Assembly have approved the roadmap as part of the first resolution on meningitis prevention and control and requested the Director General to provide support for this important initiative from WHO. The international community now needs to come together to meet the ambitious targets set out in the roadmap."

Joy Lawn, Professor of Maternal, Reproductive & Child Health at LSHTM, said: “Meningitis, including from Group B Streptococcus, is missed in newborns unless sick newborns are specifically tested. Improved clinical care and better laboratory capacity are both urgently needed to save more lives, especially in Africa.”

Beate Kampmann, Professor of Paediatric Infection & Immunity at LSHTM, said: “As a paediatrician, researcher in infectious diseases and also a parent, meningitis has been an important concern throughout my career. I have seen first-hand the devastating consequences it can cause in children and also in adults in both high- and low-income countries.

“I was delighted to contribute to the development of this roadmap which clearly outlines the action plan to defeat this severe disease and its long term sequelae. We now have a clear action plan to scale up our efforts to defeat meningitis. We have powerful vaccines to prevent some of the major causes, but the job is far from done. Diagnostic and preventive tools need to be accessible worldwide. Additional ones are required to be developed, for example against Group B Streptococcus – another devastating disease which is the major cause of meningitis in young babies – and against TB meningitis.”