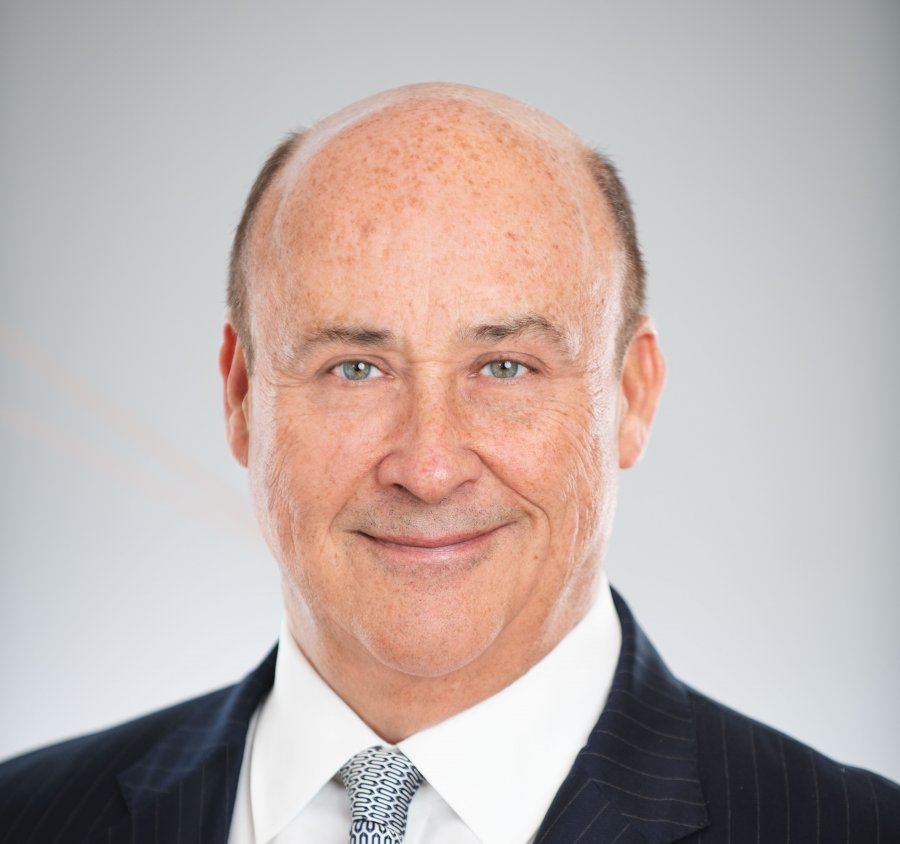 The London School of Hygiene & Tropical Medicine (LSHTM) is pleased to announce that Don Robert will become its Chair of Council with effect from 1 April 2020.

Currently Chairman of the London Stock Exchange Group (LSEG), Don will replace Dame Marjorie Scardino who stepped down as Chair of Council in July 2019.

Prior to assuming his current role at LSEG, Don Robert served in a variety of roles with the multinational information company Experian plc, including Chairman (2014 - 2019), Group Chief Executive (2005 - 2014), and CEO of its North American business (2001 - 2005). Don led Experian’s successful initial public offering on the London Stock Exchange in 2006 and was the driving force behind globalising the business.

Don Robert said: “It’s a great honour to be appointed as Chair of the London School of Hygiene & Tropical Medicine. LSHTM is an important institution in the field of world health and its talented staff and students are leading the way in tackling major health challenges across the globe.”

Council is LSHTM’s governing body and has overall responsibility for its mission, long-term strategy, and financial health. Council members fulfil their roles in accordance with the LSHTM Royal Charter.

Professor Peter Piot, Director of the London School of Hygiene & Tropical Medicine, said: “We are delighted that Don Robert will be our new Chair of Council. He brings a wealth of experience in global business operations, leadership, innovation and governance, that will be of tremendous benefit as we further strengthen our research, teaching, and partnerships around the world.

“I would like to thank Dame Marjorie, who presided over a critical period of significant progress at LSHTM. Her unwavering commitment, dynamism, and vision were instrumental in the development of our new strategy and renewed momentum in fundraising and philanthropy.”

Don Robert graduated from Oregon State University. He is a Visiting Fellow at Oxford University Centre for Corporate Reputation, as well as an Honorary Group Captain in the Royal Air Force. He has also served as a non-executive Director of Court for the Bank of England, Senior Independent Director of Compass Group, and holds a variety of private equity roles. Prior to joining Experian, Don held executive positions with First American Financial Corp. and U.S. Bank.