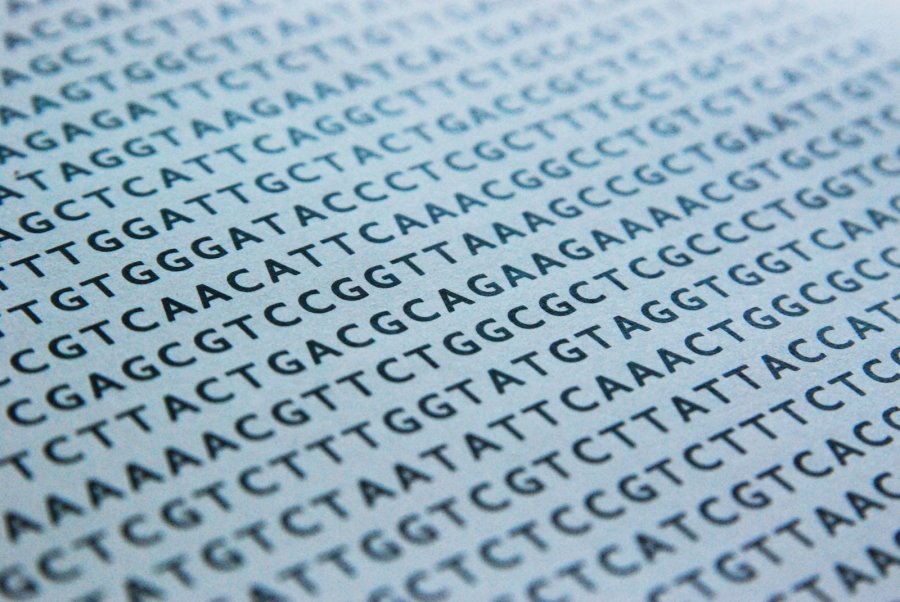 Conducted in partnership with the London School of Hygiene & Tropical Medicine, and led by Queen Mary University of London, the research also shows that it is cost effective in high and upper-middle income countries.

The most well-known breast and ovarian cancer-causing genes are BRCA1 and BRCA2. These gene mutations cause around 10-20 per cent of ovarian and 6 per cent of breast cancers. If mutation carriers could be identified before they develop disease, most of these cancers could be prevented by drugs, increased screening or surgery.

Current clinical guidelines globally only recommend genetic testing for high-risk women, for example, if they fulfil certain clinical criteria or if there is a strong family history of breast or ovarian cancer. However, over 50 per cent of BRCA carriers do not meet these criteria so are not tested, and over 97 per cent of BRCA carriers in the UK population remain unidentified.

Final author Dr Rosa Legood, Associate Professor at the London School of Hygiene & Tropical Medicine, said: “Our analysis shows that testing all women for BRCA mutations is a more cost-effective strategy which can prevent these cancers in high risk women and save lives. This approach has important implications given the effective options that are available for breast and ovarian cancer risk management and prevention for women at increased risk.”

The researchers modelled a number of scenarios of population based BRCA-testing and compared the costs and health impact to the current family history-based policy. Cost effectiveness was calculated from both a societal and a payer perspective. A payer perspective only includes medical costs incurred by the health system or health providers (such as costs of genetic testing, screening, prevention and cancer treatment). A societal perspective also takes into account costs such as the impact of income lost from inability to work and shorter life spans due to cancer.

Lead researcher Professor Ranjit Manchanda from Queen Mary University of London said: “General population BRCA testing can bring about a new paradigm for improving global cancer prevention. Why do we need to wait for people to develop a preventable cancer to identify others in whom we can prevent cancer? Strategies and pathways for population testing must be developed to enable population genomics to achieve its potential for maximising early detection and cancer prevention.

“With the costs of testing falling this can provide huge new opportunities for cancer prevention and changes in the way we deliver cancer genetic testing. This approach can ensure that more women can take preventative action to reduce their cancer risk or undertake regular screening.”

Athena Lamnisos, CEO, Eve Appeal said: “We must invest in cancer prevention – this is what will save most lives and also be cost effective within cash-strapped healthcare systems. The evidence emerging from this study is an exciting step forward: we can stop cancer before it has a chance to start through broadening a simple genetic test to a wider population. At The Eve Appeal we work with women given a heart-breaking diagnosis of cancer, this is really hard news to process when they find out they carry a mutation which could have been identified at an early stage and their cancer prevented. For those women and their loved ones, this research provides hope.”