Average cost of developing a new drug could be up to $1.5 billion less than pharmaceutical industry claims 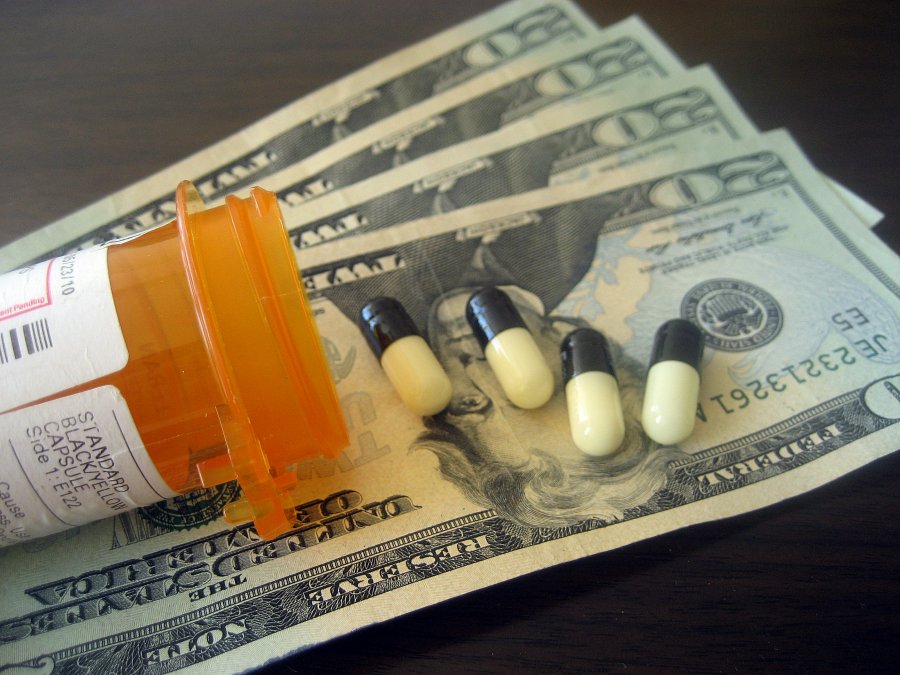 Co-authored by the London School of Hygiene & Tropical Medicine and KU Leuven, led by LSE. The study estimated that the median cost of bringing a new drug to market was $985 million, and the average cost was $1.3 billion. This is in stark contrast to previous studies, which have placed the average cost of drug development as high as $2.8 billion.

The researchers found that the cost of developing drugs varied across different disease areas, with cancer drugs being the most expensive.

The team reviewed detailed financial reports filed by drug companies with the US Securities and Exchange Commission. They analysed data on 63 new drugs and biological agents, out of a total of 335 approved in the US between 2009 and 2018, to estimate how much, on average, drug companies spend on research and development to bring a new medicine to market.

Most prior analyses have been based on confidential data voluntarily supplied by drug companies to researchers with financial ties to the industry. Independent teams have not been able to verify these findings.

These estimates took into account spending on failed trials for other drug candidates, as well as the cost of raising money from investors.

The researchers noted that the selective reporting of financial data by drug companies meant that drugs in some disease areas were overrepresented in the study. The sample also comprised mostly of smaller-sized companies, since many larger firms did not make their data publicly available.

“We know that some governments are, in effect, paying twice for many medicines – funding the basic research that underpins their development and then buying them for their populations. Obviously, the pharmaceutical industry contributes too, paying for discovery and development, and deserves a fair reward. But without full transparency about what it contributes, it is impossible to know what is fair. Taxpayers expect no less.”

Dr Olivier Wouters, Assistant Professor of Health Policy at the London School of Economics and Political Science (LSE) and lead author of the study, said: “While it’s essential that the pharmaceutical industry continues to find it profitable to develop new drugs that save or improve lives, this study calls into question whether the high price tags of some new drugs are reasonable.”

Dr Wouters said: "This is one of the most comprehensive studies to date on the costs of drug development based on publicly available data. It's not the whole picture, but if drug companies want to keep claiming that these costs justify soaring prices, then they need to make their data available for public scrutiny."

Innovations from LSHTM that have transformed health
Learn More