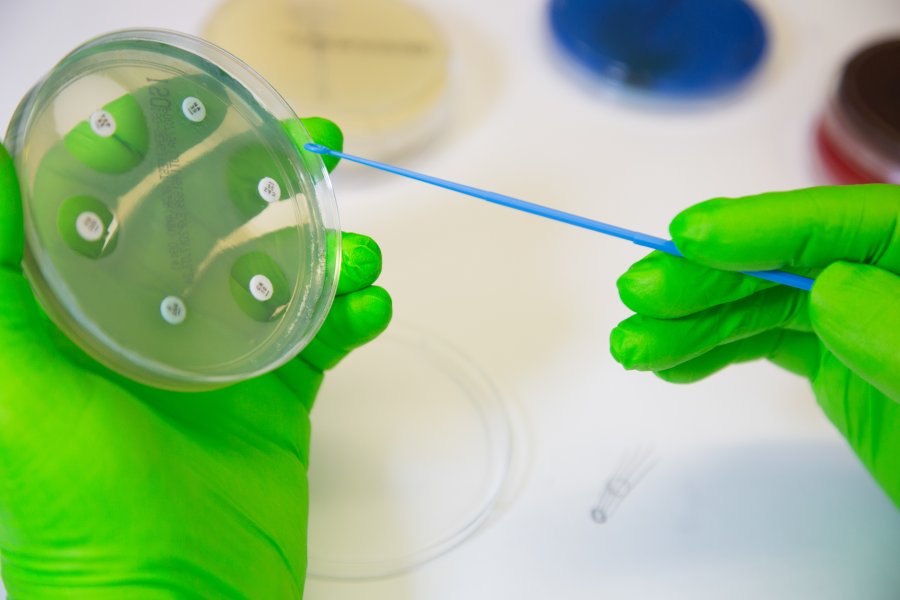 The United Nations, in partnership with international agencies and experts, have released a new report about the growing perils of drug-resistant infections.

The report warns that if no action is taken, the overuse of antimicrobial drugs in humans, animals and plants could cause 10 million deaths each year by 2050.

Additionally drug-resistant infections could cause damage to the economy, as catastrophic as the 2008-2009 global financial crisis. By 2030, antimicrobial resistance (AMR) could force up to 24 million people into extreme poverty.

Responding to the report’s findings, Professor Clare Chandler, Co-Director of the AMR Centre at the London School of Hygiene & Tropical Medicine, said:

“This report results from a huge amount of effort on the part of multiple agencies, institutions and individuals who have successfully spelt out AMR as a global challenge that has both health and economic impacts.

“The report echoes the call for a One Health approach that resists the silos we often see in global health, and forges a way forward for new ways to understand and respond to current issues of health in wider economic contexts.

“It will be essential to take seriously the call to consider such interconnectedness and resist falling back on traditional models of individual behaviour change to fix what is clearly a complex systemic challenge.”