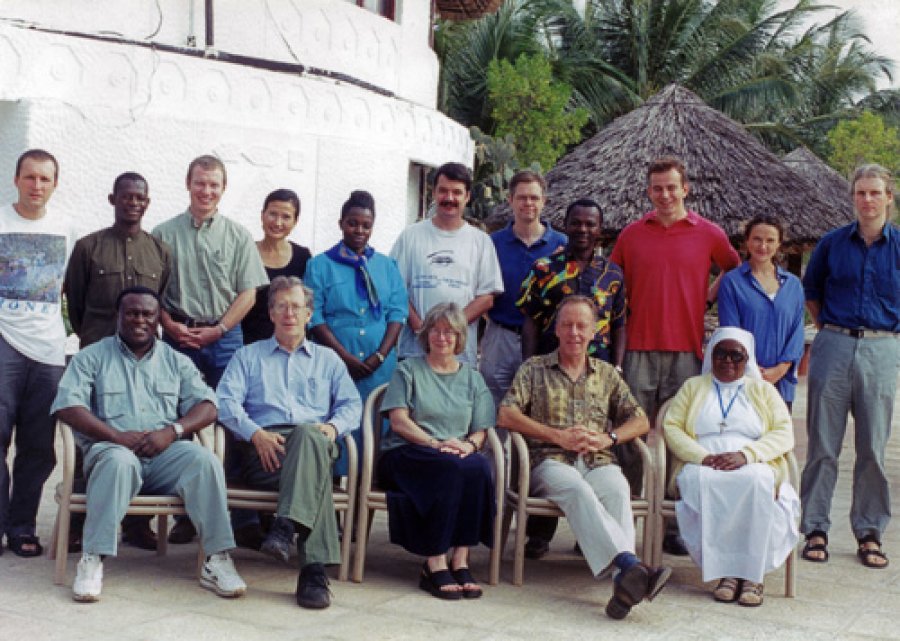 Professor David Mabey is a leading physician whose work has made a huge impact on the health of people in Asia and Africa. With colleagues at LSHTM, he showed that mass treatment with a single oral dose of the antibiotic azithromycin can eliminate trachoma, the world’s leading cause of preventable blindness.

Based on this evidence, the manufacturers of the antibiotic agreed to donate it to the affected communities. More than 800 million doses of azithromycin have been administered since 2013.

As a result of this, the global burden of trachoma has been significantly reduced. In 1995, WHO estimated there were 150 million cases of active trachoma, a number which has fallen to just over 21 million people living with active trachoma and 13 countries have achieved elimination goals set by WHO.

Professor Mabey said: “It is a great honour to be receiving this award, but could not have been achieved this without my team at LSHTM and colleagues in Africa. I’d like to thank everyone who has contributed to this vital work.”

Professor Peter Piot, Director of LSHTM, said: “Many congratulations to David, this award is fully deserved. His expertise, enthusiasm and tireless work on trachoma has proved life-changing for millions of people throughout Africa and Asia.”

Trachoma is often passed from child to child, or between mother and child, and is often first seen in infancy or childhood. According to WHO, the active disease is present in over 50% of children aged 1-9 years old in some areas of Ethiopia and South Sudan, and repeat infections throughout life can lead to irreversible blindness.

Following on from their earlier research, Professor Mabey co-authored a study with Professor Robin Bailey showing that twice yearly mass treatment with azithromycin reduced mortality of infants in Africa aged 1-6 months or under 5 years old by 25% and 13%, respectively.