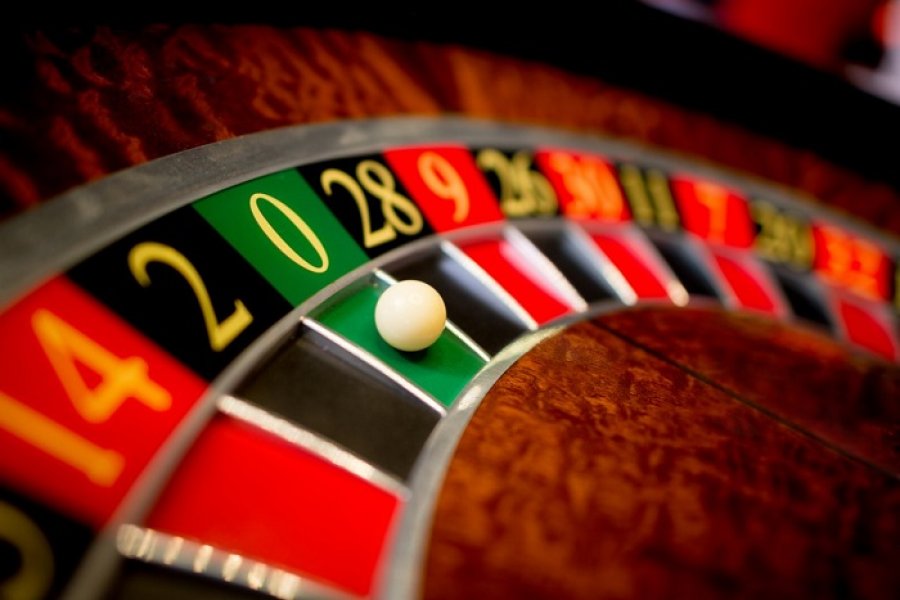 A radical overhaul of the UK gambling laws is needed, including a tax on the industry to prevent gambling harms and support those with gambling problems, according to a new paper published in the BMJ.

As gambling is increasingly being recognised as a public health issue, the authors say the extent and cost of gambling has been significantly underestimated in Britain, and that major investment is needed to alleviate the growing economic burden on society.

Academics on the paper – from England, Scotland, Wales and Australia, say there is no government-owned strategy for preventing gambling harm and there is a critical need to increase the level of funding available for prevention if harms are to be reduced.

The paper calls for three main policy and funding changes including:

Gambling encompasses a broad range of activities ranging from the National Lottery to casino games, slot machines and online betting; around 58% of adults in Great Britain gambled on at least one of these activities in the past year.

There are now 33 million active online gambling accounts in Britain and the prevalence of online gambling has significantly increased - from less than 1% in 1999 to 9% in 2016. Additionally 14% of children aged 11-16 report gambling in the past week, with around 55,000 saying their gambling behaviour is problematic.

Dr Heather Wardle, co-author and gambling behaviour expert from the London School of Hygiene & Tropical Medicine, said: “Gambling harms have been vastly underestimated. It is placing major burdens on resources, relationships and health.

“The time now is for action to reduce harms which is going to require a much more significant level of funding than is currently available. We believe that a compulsory levy on industry is the only way to achieve this.”

Gambling is associated with wide ranging harms that go beyond individuals to harm families, communities and societies. These effects include financial problems, relationship breakdowns, abuse or neglect of partners and children and adverse childhood experiences that disturb relationships and educational progress and learning.

In Australia for example, the burden of gambling harms on health and wellbeing is estimated to be of a similar magnitude to major depressive disorders or alcohol misuse and dependence.

In Britain, conservative estimates of social costs range from between £200m and £1.2bn a year, which the authors say are “likely to be considerable underestimates”.

It costs societies more to not address gambling harms than to do so, the paper adds. In Victoria, Australia, tax revenue from gambling is $AUS 1.6 billion; social costs are $AUS 6.97 billion - a net deficit of $AUS 5.4 billion.

Professor Gerda Reith, co-author and Professor of Social Sciences the University of Glasgow, said: “As a society we need to face up to the broad environment that gambling harm is produced in – the role of the industry, as well as the policy climate that they operate in.

“Gambling doesn’t just affect an individual. The impacts ripple out beyond them to their family, friends, communities and society.

“Not only does this have major implications for our health services but is also a social justice issue.  Gambling harms disproportionately affect poorer or more vulnerable groups in ways that can exacerbate existing inequalities. We urgently need a marked change in approach, and one that is long overdue.”

Gambling with our health: why the stakes don’t get any higher
UK Government announcement on gambling machines - expert comment
Stay Connected