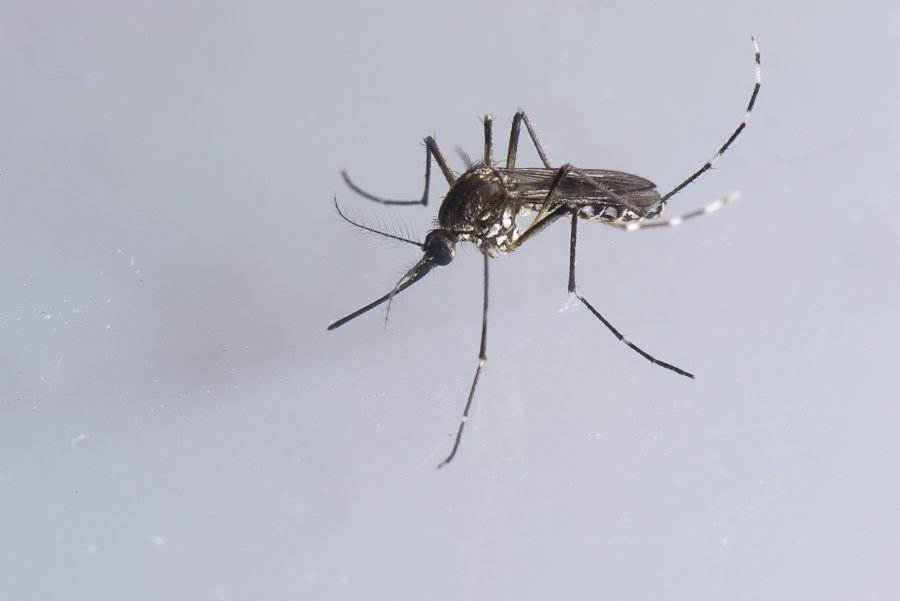 African countries, particularly in the Sahel regional and southern part of the continent, face a substantial increase in risk of dengue fever over the next 65 years, according to new research published in Nature Microbiology.

The study, which involved analysis of climate change data, urbanisation, and socioeconomic change, also predicts increase risk in the Southeastern United States, coastal areas of China and Japan, and inland regions of Australia. However, the biggest changes are predicted to occur in nations where dengue is already endemic.

The study, led by the London School of Hygiene & Tropical Medicine (LSHTM), University of Oxford and the University of Washington, is the first to include the projected spread of mosquitoes that carry the dengue virus. The researchers forecast out to the years 2020, 2050 and 2080 using the latest climate change projections from the Intergovernmental Panel on Climate Change (IPCC).

Dr. Oliver Brady co-lead author from LSHTM, said: “What was most surprising was actually how much less spread we predict in comparison to previous dengue maps. While climate change is likely to contribute to dengue expansion, factors including population growth and increasing urbanisation in tropical areas will play a much larger role in shaping who will be at risk in the future.”

Dengue causes the greatest disease burden of any virus transmitted by mosquitoes, ticks or other insects, with an estimated 10,000 deaths and 100 million infections per year, according to the World Health Organization. There is no specific treatment, but ensuring governments have robust programs for mosquito control, clinical management of disease and outbreak response can help limit the impact of dengue.

The researchers first used detailed global disease databases to map the areas where dengue existed in 2015, then modeled the estimated distribution of dengue over the next 65 years. The results show that demographic changes in areas where the disease is already present will drive much of the increase in dengue burden, putting an estimated 60% of the global population at risk of contracting the virus in 2080.

The greatest shifts in dengue risk are projected to occur on the African continent, particularly in the Sahel and Southern Africa. In contrast to other studies, the results do not show significant expansion of dengue across continental Europe, with only a few isolated areas around the Mediterranean likely to see low levels of risk in the future.

Dr Simon I. Hay, Director of Geospatial Science at the Institute for Health Metrics and Evaluation and Professor of Health Metrics Sciences at the University of Washington, said: “We found that the population at risk of dengue will grow substantially and disproportionately in many areas that are economically disadvantaged and least able to cope with increased demands on health systems.

“Mitigation strategies must focus on dengue endemic areas, not just the risk of expansion to Western nations. Taking action now by investing in trials of novel vaccines and mosquito control, curbing carbon emissions, and planning for sustainable population growth and urbanization are crucial steps for reducing the impact of the virus.”

In addition to the US, China, Japan, and Australia, new areas at risk over the next 60 years include higher altitudes in central Mexico and northern Argentina. Areas with decreasing risk include areas in Central East Africa and India.

The authors acknowledge limitations of the study including that the analysis assumes no changes in our ability to control dengue in the future. With a variety of new vaccines and mosquito control tools on the horizon, we may be able to better contain expansion of dengue in the coming years.