Malawi will be the first of three countries in Africa to roll out the landmark vaccine; followed by Ghana and Kenya. Known as RTS,S, the vaccine will be made available to children up to two years of age. 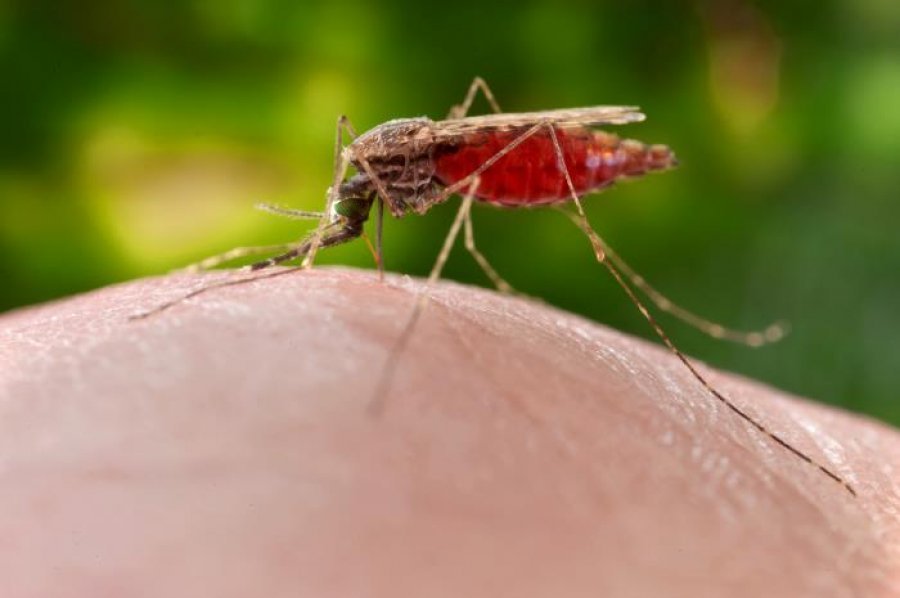 Malaria remains one of the world’s leading killers, claiming the life of one child every two minutes. Most of these deaths are in Africa, where more than 250,000 children die from the disease every year. Children under five are at greatest risk of its life-threatening complications.

Reacting to the news Professor Sian Clarke, Co-Director of the Malaria Centre at the London School of Hygiene & Tropical Medicine, said:

“Congratulations to the global malaria community on World Malaria Day 2019 – a year in which we see the first malaria vaccine move from clinical trials to routine use as part of national vaccination programs in Africa. It has taken over 30 years of research to reach this truly landmark moment.

“RTS,S is the first vaccine that can significantly reduce the number of malaria cases but it is important to recognise that it is not a silver bullet which will end malaria, nor supplant the need to sleep under an insecticide-treated net.  The vaccine does not provide complete or lifelong immunity and challenges of implementing the vaccine at a national scale are unknown. However, given the high burden of falciparum malaria in Africa and its deadly consequences, even an imperfect vaccine has the potential for major impact.

“Importantly, the research does not stop here. LSHTM will be playing a significant role in evaluating the success of the vaccination campaigns. Evidence gathered during this next stage in the three pilot countries will be crucial for the World Health Organization and underpin future recommendations on where and how best to deploy the vaccine in the future.”

LSHTM experts have been involved in RTS,S throughout the 30 years and will continue to do so, leading the development of the statistical analytical plan which will govern the evaluation of the pilots, and developing the architecture which will ensure the flow of data from the evaluation to the various review groups that are involved.

The Malaria Centre brings together around 300 researchers, postgraduate students and support staff from all three LSHTM faculties. Since its inception in 1998, the Malaria Centre has members working in around 40 countries at any one time. Areas of work range from basic laboratory science to social and economic studies, with a strong emphasis placed on translating research outcomes into practice. In addition to the scientific and policy work, members also provide teaching and training on malaria, both in London, and building capacity in endemic countries overseas.