Health and well-being of women, children, and adolescents on the move 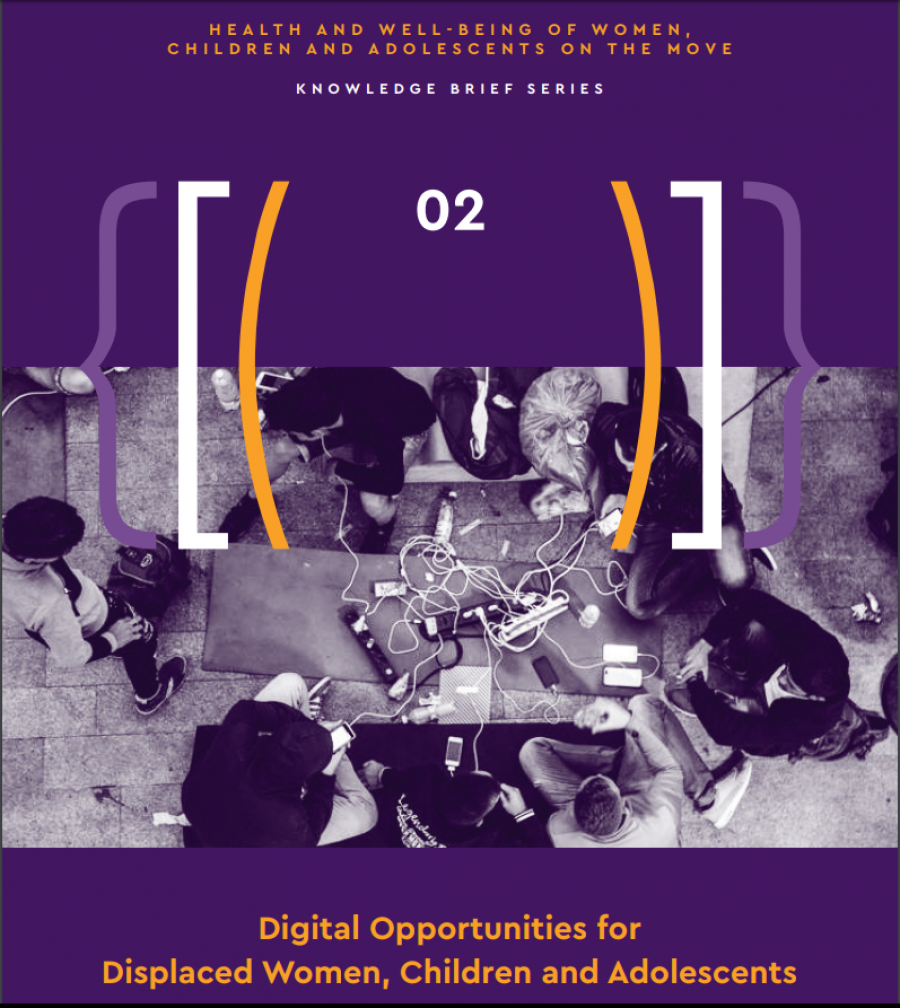 The Health in Humanitarian Crises Centre was part of a new 'Knowledge Brief' series focused on the health and well-being of women, children and adolescents on the move as part of the Digital Opportunities report, launched during the 72nd session of the World Health Assembly.

"...With an estimated 258 million people on the move internationally and forced displacement at a record high, population mobility is one of the leading policy issues of the 21st century. Developing countries host almost 90% of the forced displaced population.

Over 60% of all preventable maternal deaths, more than half of the world’s under-five deaths, and 45% of neonatal deaths occur in countries affected by humanitarian crises and fragile socio-political conditions where forced migration is common.

While being displaced or temporarily settled in camps for refugees and internally displaced people - children, adolescents and women are at an increased risk of poverty, exploitation, and violence.

Many of the initiatives protecting the health and well-being of displaced women, children and adolescents have focused on one smaller part of the life course or one specific intervention only. Taking a comprehensive life course approach to the health and well-being of women, children and adolescents on the move that stresses the continuum of care will help the coordination of health interventions."