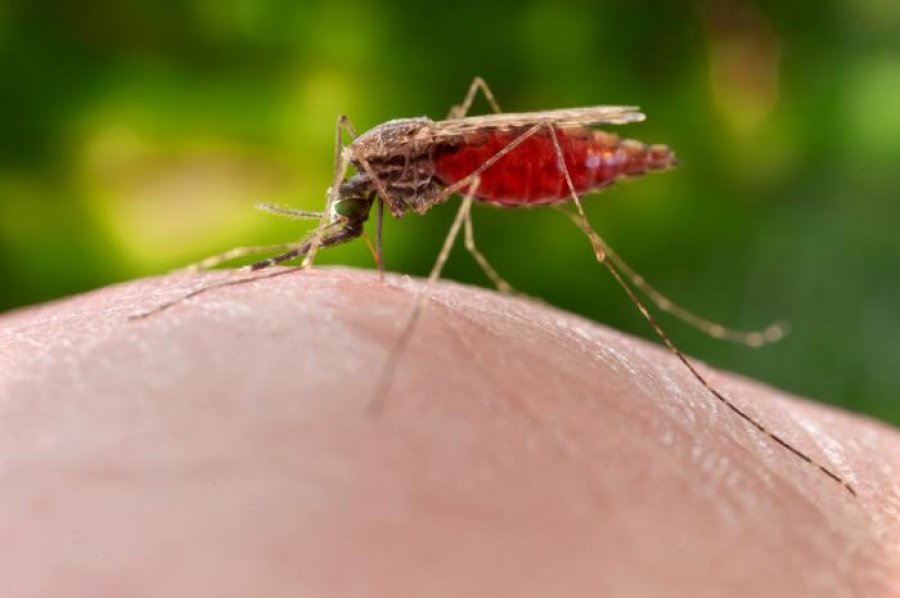 Key findings of the report include more countries are now accelerating towards malaria elimination and the WHO European Region remains malaria free. However, progress in malaria control has stalled. Last year 91 countries reported more than 200 million cases of malaria - an increase of five million cases from the year before, and mortality is now about the same as in 2015 (445,000).

The report found that  countries with malaria transmission fall into one of two categories; those progressing towards malaria elimination and those with a high burden of malaria that are seeing cases increase. The new global trends emerging in malaria control and elimination do not appear to be the result of drug or insecticide resistance and the immediate threat of antimalarial drug resistance is low.

So what needs to be done to get back on track to reach a 40% reduction in malaria incidence and mortality - the 2020 target set by the World Health Organization?

Professor David Conway, from the Malaria Centre at the London School of Hygiene & Tropical Medicine, said:

“This latest World Health Organization report is a wake-up call. Although there are achievements to note in several countries that have aimed for malaria elimination, there are many causes for concern. In the last few years there has not been a decrease in the overall amount of malaria globally. Most worryingly, many of the countries that are most affected by malaria are reporting increases in numbers of cases.

“Overall, the report estimates that double the amount of current financing is needed to meet the WHO targets for malaria control. Those affected by malaria cannot solely rely on large contributions from a small number of major international donor agencies, alongside governments of several donor countries that have taken malaria seriously. It is time for the most affected nations themselves to commit more substantial investment and planning for malaria control and prevention. This requires development of better health facilities, including reliable diagnostics and surveillance, particularly in African countries.

“To achieve malaria elimination in the long term would require new tools, including a vaccine or innovative methods to reduce transmission. However, this report is a reminder that malaria needs to now be controlled using available methods of prevention and treatment, requiring new investment and enhanced efforts at all levels.”