Respiratory infections could increase the risk of heart attack and stroke 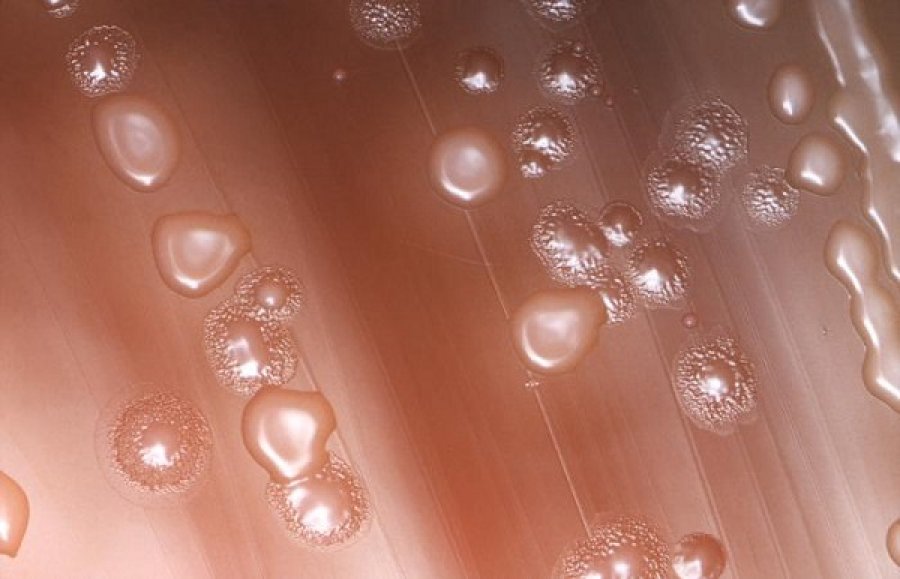 People who have had flu or pneumonia may be up to six times more likely to suffer from a heart attack or stroke in the days after infection, according to a new study published in the European Respiratory Journal.

The study, led by the London School of Hygiene & Tropical Medicine (LSHTM) and involving more than 2,000 people (aged 40 and over), is the largest to examine the risk of heart attacks and strokes in people who have also had respiratory infections. It found that several different organisms that cause respiratory infections may also increase heart attack and stroke risk - including S. pneumoniae bacteria and influenza.

The study showed that those with flu or pneumonia could be at increased risk of heart attack for up to one week after infection, and stroke for up to one month.

An estimated 10 in every 10,000 people over the age of 75 experience a heart attack each week after having a respiratory infection, compared with two in every 10,000 in other weeks’. Therefore, researchers stress that for most young, healthy people, the risk is low.

Respiratory infections are thought to increase the risk of heart attack and stroke by causing inflammation, which can lead to blood clots developing. The influenza virus and S. pneumoniae, the most common pneumonia causing bacteria, can also have harmful effects on the heart muscle.

Researchers say that the protective effect of vaccination against these infections may also play a role in reducing the possible risk of heart attack and stroke, post infection.

Lead author, Dr Charlotte Warren-Gash, said: “As people age, having more than one medical condition becomes more common, so it is even more vital to understand the links between different diseases. If we know who might be at risk of cardiovascular complications after respiratory infections, we can potentially intervene to prevent them, with methods such as vaccines.

Using national infection surveillance data from the Scottish Morbidity Record, researchers identified 1,227 adults with a first heart attack and 762 with a first stroke who also had a respiratory virus or bacteria infection any time between 2004 and 2014. They then investigated the rate of heart attacks and strokes in the periods of time immediately after a respiratory infection, comparing this to the rate of cardiovascular events in other periods of time in the same people.

“Older patients and those with existing health conditions are already recommended to have vaccinations against influenza and S.pneumoniae – the two bugs we found to be linked to the highest cardiovascular risk – but we know that vaccine uptake is not high among younger people with heart problems. Understanding that there could be a link between these infections and heart attacks and strokes is an added incentive for people to get vaccinated.”

The authors acknowledge the limitations of their work including that the study was not able to look at individual effects of less common respiratory viruses, or to examine how respiratory infections affect cardiovascular risk in different age groups in detail.

The study was funded by the Academy of Medical Sciences and was carried out in partnership with University College London.