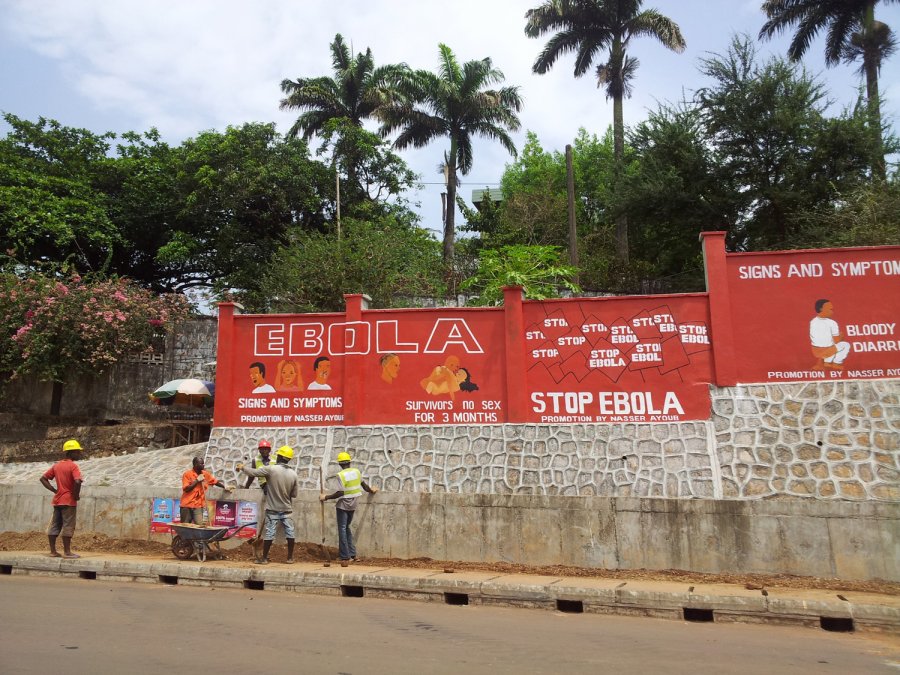 The London School of Hygiene & Tropical Medicine (LSHTM) has been awarded a distinguished Queen's Anniversary Prize for Higher and Further Education in recognition of its response to the Ebola epidemic in West Africa in 2014/15.

The Prizes are part of the honours system and are awarded every two years by The Queen on the Prime Minister’s advice. The honour is awarded to institutions who have demonstrated excellence, innovation and practical benefit to the UK and for public benefit in general.

LSHTM is one of 21 UK universities and colleges of further education that were announced as recipients of Queen’s Anniversary Prizes in the current - twelfth biennial - round of the scheme at an event hosted at St James’s Palace by The Royal Anniversary Trust on Thursday 30 November.

Work recognised in this round is wide ranging and includes rail and aviation engineering, climate change and environmental protection, cancer drug discovery and drug safety, and food and nutrition for health.

Damon Buffini, Chairman of the Royal Anniversary Trust said: “The focus of the Prizes on innovation and practical benefit to people and society is a great incentive to our universities and colleges to think critically about the direction of their work and its application and relevance in today’s world. The national recognition and prestige conferred by the Prizes also enables individual institutions to win support and leverage funding for their future plans.”

The Prizes, unique in the honours system in being analogous to honours to individuals but granted to an institution as a whole, will be presented in February 2018 by a member of the royal family at a ceremony to be held at Buckingham Palace. As a national honour, the prize consists of a silver-gilt medallion and a Prize Certificate signed by HM The Queen.