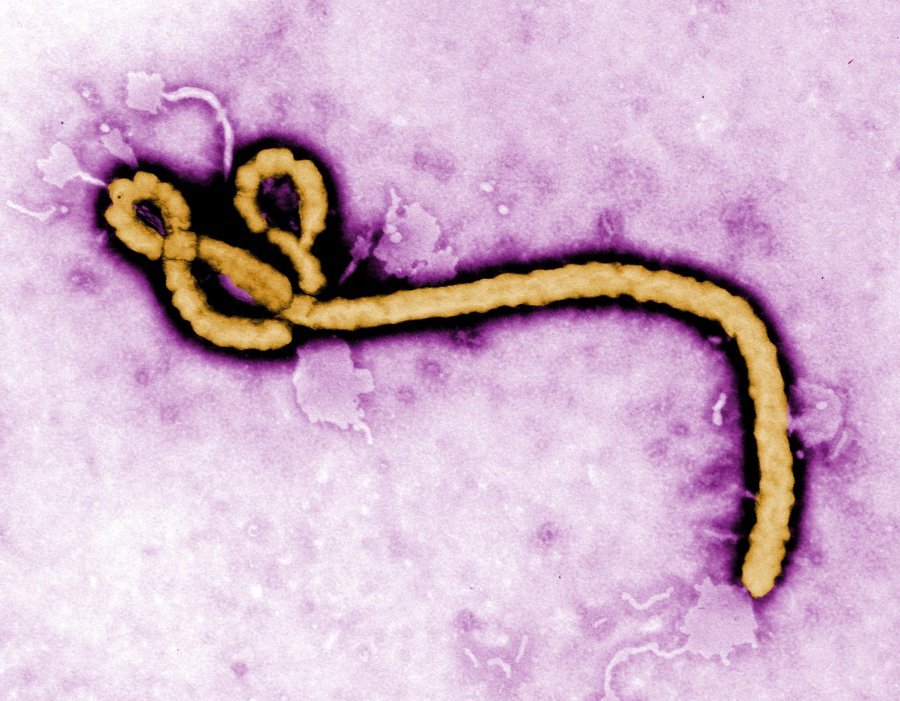 The first participants have enrolled into a study in Sierra Leone which aims to answer some of the remaining questions regarding the safety and ability to generate an immune response of three of the most promising Ebola virus vaccine strategies.

The PREVAC study is a large, international clinical trial which in Sierra Leone is sponsored by the London School of Hygiene & Tropical Medicine (LSHTM) as part of the institution’s continued commitment to tackle Ebola.

During the devastating West African Ebola outbreak of 2014-2016, the international scientific community mobilised to speed up the development of treatments and vaccines against the virus. Despite these efforts there is still no licensed vaccine against Ebola, although some are now in the late stages of development. They include the rVSV ∆G-ZEBOV-GP vaccine which is currently being rolled out under a compassionate use protocol to help control the latest outbreak of the virus in the Democratic Republic of Congo, and one of the vaccines being studied in PREVAC.

PREVAC has been designed to gather some of the missing data on the three vaccine strategies. The study will evaluate the speed, intensity and duration of the immune responses generated by the vaccine strategies, as well as the safety and tolerability of the Ebola vaccines, particularly in children. The study results will contribute to the scientific data needed for the approval of the vaccines.

In Sierra Leone, PREVAC is being implemented in Kambia District by the University of Sierra Leone’s College of Medicine and Allied Health Sciences. It is one of six sites across West Africa participating in the study.

This latest stage will see trial sites in Sierra Leone and Mali join their colleagues in Guinea and Liberia to enrol a further 2,800 participants, half of whom will be children aged 1 – 17 years of age. In the West African Ebola outbreak, around 20% of cases were in children; therefore it is crucial to evaluate the vaccines in this population, especially in young children aged 1 – 5 years whose immune systems are still developing and among whom fatality from Ebola is very high.

The three vaccine strategies being tested are:

All three vaccine strategies will be compared with placebo regimens. Study participants will receive either vaccine or placebo, and will be followed up for a minimum of one year. Regular blood draws will allow the team to evaluate immune responses over time.

Launched in 2017, the PREVAC study (Partnership for Research on Ebola Vaccination) is being implemented by an international consortium including LSHTM, Inserm (Institut National de la Santé et de la Recherche Médicale/ French National Institute of Health and Medical Research) and the US National Institutes of Health (NIH) and partners and health authorities in the four participating countries; Guinea, Liberia, Mali and Sierra Leone.

The vaccines are supplied by the pharmaceutical companies Janssen Vaccines & Prevention BV, Bavarian Nordic, and Merck Sharp and Dohme Corp.