London School of Hygiene & Tropical Medicine London School of Hygiene & Tropical Medicine https://lshtm.ac.uk/themes/custom/lshtm/images/lshtm-logo-black.png
Researchers from the Centre for Global Mental Health (CGMH) have welcomed the commitments made by political leaders at the world’s first Global Ministerial Mental Health Summit, but warn these statements must be met with action. 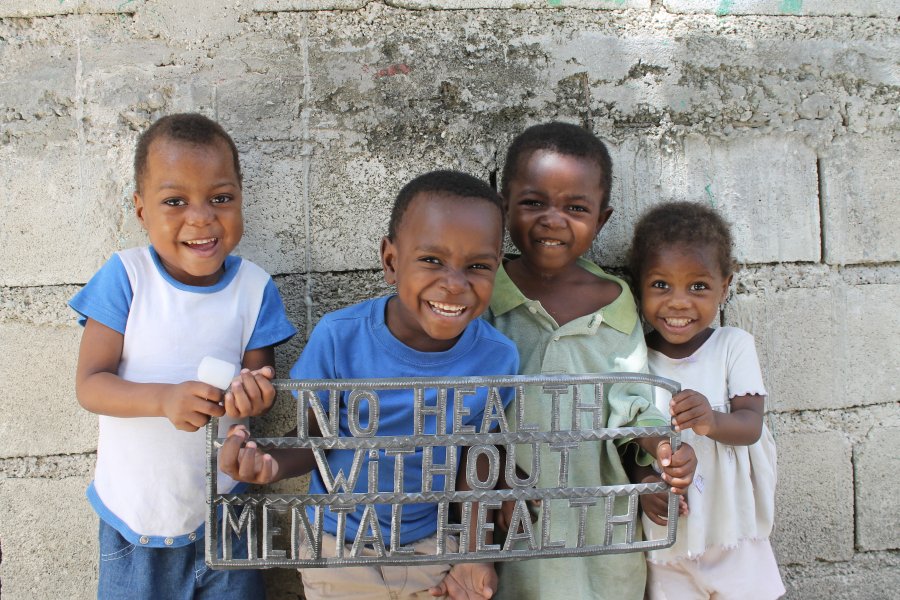 One in four people will experience mental ill-health at some point in their lives, costing the global economy an estimated $16 trillion (USD) in lost economic output in the years 2010 to 2030. Of this, $7 trillion will come from the economies of low- and middle-income countries. Despite this, however, mental health receives only 0.4% of development assistance for health, and people experiencing mental ill-health are frequently excluded from development interventions.

A new Lancet Commission on Global Mental Health and Sustainable Development launched at the Summit warns that without global action on mental health, commitments made by the United Nations, including the 2030 Sustainable Development Goals (SDGs), cannot be met. The Commissioners argue that while mental health and well-being is explicitly mentioned under SDG 3, mental health is relevant to all the SDGs and requires a coordinated response from all sectors to promote mental health, prevent mental ill-health, and provide care across the life-course.

Dr Julian Eaton, Co-Director of CGMH and Assistant Professor at LSHTM, was one of the Commissioners.

“These are imperative if we are to reverse increasing rates of mental ill health, reduce the huge impact of suicide around the world, improve coverage of effective care, and promote human rights to improve quality of life of those affected by mental ill health.”

Writing in a linked commentary for The Lancet Commission, Professor Peter Piot, Director of the London School of Hygiene & Tropical Medicine commented on the need to act. He said: “The report provides critical insight into how the global mental health agenda should evolve in response to the SDGs. It is time for the global health and development communities to afford global mental health the attention and priority it deserves. Now, it is up to us to act.”

The Centre for Global Mental Health is a centre of excellence in global mental health research actively working in more than 30 countries. CGMH also jointly leads the Mental Health Innovation Network (MHIN), operated in partnership with the World Health Organization. It is a community of mental health researchers, practitioners and policymakers and has compiled case studies of 180 innovations in mental health, serving over 5,000 members from around the world.

Commending the pledges made and reaffirmed by political attendees at the Global Ministerial Mental Health Summit meeting, CGMH members highlighted the need to translate research and innovation into policy and practice.

“It’s vital that the commitments made by political leaders at this week’s Summit generate concrete policy change and increases in investment, to ensure a radical, desperately-needed, new approach to mental health is adopted globally.”