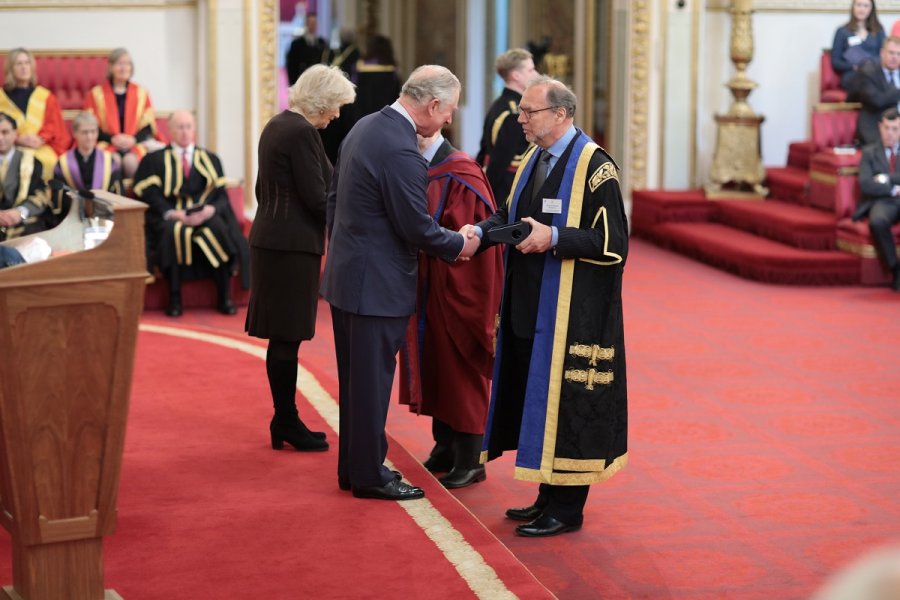 The prize was presented by the Prince of Wales during a ceremony held at Buckingham Palace.

As a national honour, the prize consists of a silver-gilt medallion and a Prize Certificate signed by HM The Queen.

Prizes are part of the honours system and are awarded every two years by The Queen on the Prime Minister’s advice. The honour is awarded to institutions who have demonstrated excellence, innovation and practical benefit to the UK and for public benefit in general.

LSHTM is one of 21 UK universities and colleges of further education presented with a Queen’s Anniversary Prizes in the current - twelfth biennial - round of the scheme.