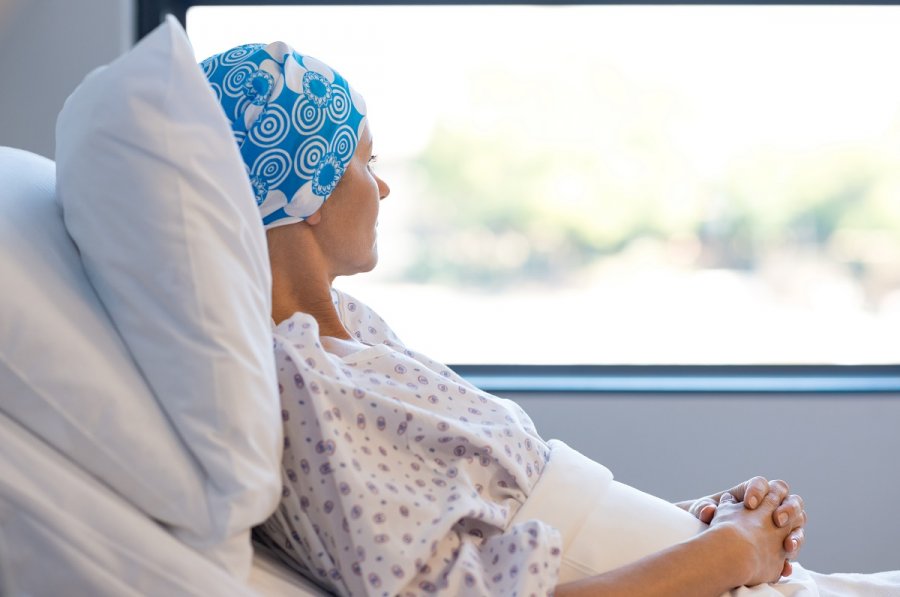 Cancer survival is generally increasing, even for some of the more deadly cancers such as liver and lung, according to a new study published in The Lancet.

The CONCORD-3 study, led by the London School of Hygiene & Tropical Medicine, found that although cancer survival has generally increased, survival trends vary widely, and there are wide and persistent disparities between countries, particularly for some childhood cancers.

While brain tumour survival in children has improved in many countries, five-year survival is twice as high in Denmark and Sweden (around 80%) as in Mexico and Brazil (less than 40%) for children diagnosed as recently as 2014. This is likely to reflect the availability and quality of diagnostic and treatment services.

Researchers analysed individual patient records from 322 cancer registries in 71 countries and territories to compare five-year survival from diagnosis for more than 37.5 million adults and children [ with one of 18 common cancers. These cancers represent three-quarters of all cancers diagnosed worldwide every year between 2000 and 2014. For the 10 cancers already included in the previous study, CONCORD-2 study, researchers were able to examine trends over a 20-year period (1995 to 2014).

In the UK, overall cancer survival is improving, with several cancers showing substantial increases in five-year survival, including breast (80% to 86%), prostate (82% to 89%), rectum (55% to 63%) and colon (52% to 60%); reflecting better cancer management. However, adults with cancer continue to have lower five-year survival than in other comparable countries for several common cancers, including myeloid malignancies (such as acute myeloid leukaemia) and adult brain cancer.

The Organisation for Economic Co-operation and Development (OECD) is now using the CONCORD survival estimates to compare health system performance in 48 countries worldwide. However, in some parts of the world, estimation of survival is limited both by incomplete data and by legal or administrative obstacles to updating the cancer records with each patient’s date of death. For example, in Africa as many as 40% of records contained incomplete follow-up data, so survival trends could not be systematically assessed.

Dr Claudia Allemani, lead author from the Cancer Survival Group at the London School of Hygiene & Tropical Medicine, said: “Continuous monitoring of global trends in cancer survival is crucial to assess the overall effectiveness of health systems world-wide, and to help policy-makers plan better strategies for cancer control. But, inadequate or unreliable data prevent governments from understanding the true nature and magnitude of the public health problems created by the growing cancer burden. This leaves governments poorly equipped to develop national cancer plans that will translate into real improvements in survival for patients.

“Governments must recognise cancer registries as efficient public health instruments that produce a continuous stream of valuable information on both the impact of cancer prevention strategies and the effectiveness of health systems, and at very low cost. In Europe, the cost of registering one case is less than the cost of a chest x-ray, and without this kind of information, health ministries are flying blind on cancer control.”

After taking into account international differences in the age profile of cancer patients and the risk of death from other causes, survival for most cancers has been consistently high over the last 15 years in a handful of countries, including the USA, Canada, Australia, New Zealand, Finland, Norway, Iceland, and Sweden.

Cancer survival has improved markedly in Denmark. For the majority of cancers, the Danish have almost caught up with their Nordic counterparts, including prostate (64% in 2000–2004 to 86% in 2010–2014), lung (10% to 17%), oesophagus (8% to 14%), and rectum (53% to 65%). These rapid improvements over the past 15 years have been driven by better investment, accelerated patient pathways, with public monitoring of hospitals’ compliance with waiting times.

However, not all major cancers have seen such improvements. Even in 2014, pancreatic cancer remained highly lethal in all countries, with five-year survival typically less than 15%.

Professor Michel Coleman, co-author from the London School of Hygiene & Tropical Medicine, said: “Greater international efforts are needed to understand the risk factors for this rapidly lethal cancer and to improve prevention, early diagnosis, and treatment.”

In parts of south-east Asia, five-year survival from stomach cancer is more than twice as high as in most other countries, including the USA (33%) and the UK (21%). Between 2000 and 2004 and 2010 and 2014, five-year survival increased from 49% to 69% in South Korea and from 51% to 60% in Japan. These faster improvements in survival could be due to long-standing population-based endoscopic screening programmes, and the authors suggest that screening should be part of national control plans in countries like Russia, where gastrointestinal cancers are a huge public health problem.

In contrast, survival for melanoma of the skin in south-east Asia is generally lower than the rest of the world, possibly reflecting lower public awareness and a more prevalent lethal subtype (acral lentiginous melanoma).

The analysis highlights that survival differences in childhood brain cancer are particularly wide, ranging from less than 40% during 2010 to 2014 in Brazil and Mexico to around 80% in Sweden, Denmark, and Slovakia. Despite increases in most countries since the mid-1990s, five-year survival for children diagnosed with the most common type of childhood cancer (acute lymphoblastic leukaemia) also varies substantially worldwide, indicating major deficiencies in the diagnosis and treatment of a disease that is generally considered as curable. Five-year survival is higher than 90% in several countries, including Canada, the USA and nine European countries (such as Finland, the UK, and Denmark), but it remains below 60% in China, Mexico, and Ecuador.

Professor Coleman added: “Despite improvements in awareness, services, and treatments, cancer still kills more than 100,000 children every year worldwide. If we are to ensure that more children survive cancer for longer, we need reliable data on the cost and effectiveness of health services in all countries, to compare the impact of strategies in managing childhood cancer.”