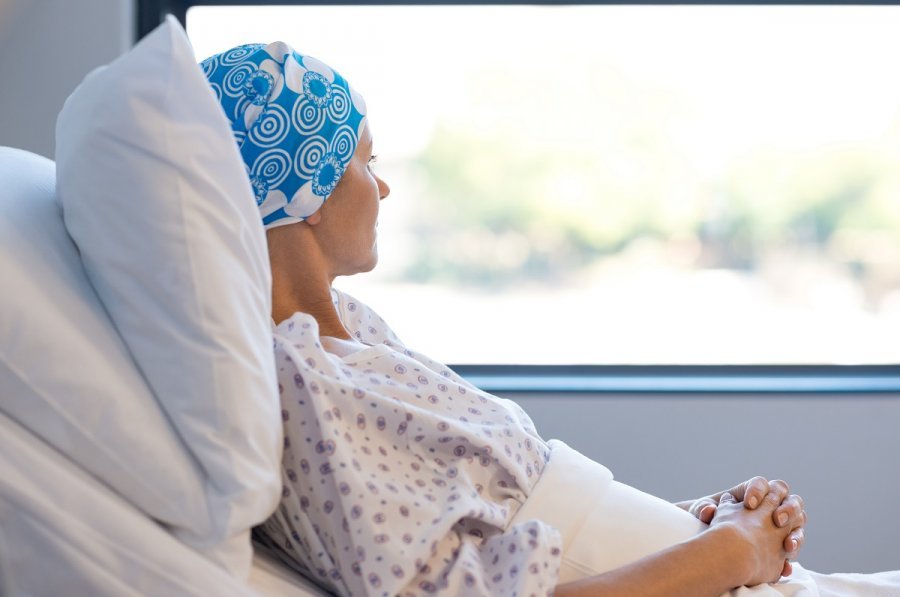 The study, led by the London School of Hygiene & Tropical Medicine (LSHTM) and University College London, analysed hospital admissions data for around 65,000 patients diagnosed with bowel cancer between 2011 and 2013.

Researchers found that of 8,681 patients who died between three and 12 months after a diagnosis, around two thirds (5,809) had an emergency hospital visit before dying. This was around 5% higher among those from more deprived backgrounds.

Almost 4 in 10 (24,522) bowel cancer patients in the study overall had at least one emergency hospital visit in the three months before their diagnosis. But nearly half (46%) of the most deprived patients experienced this, compared to a third (33%) of the least deprived.

Dr Francisco Rubio, lead author from LSHTM, said: “We know that cancer patients from poorer areas are more likely to have emergency visits to hospital in the weeks before their diagnosis, but we found that this also happens after diagnosis. The results are puzzling, as treatment and follow-up are not meant to differ.

“We can’t tell why this is happening from our research alone, but our study highlights areas which require further research. It may be that information to help people recognise the signs and symptoms of bowel cancer aren’t reaching more deprived groups. Additionally, after diagnosis there could be social factors at play, for example a lack of a support network to care for the patients.”

The authors say that identifying the characteristics of patients associated with higher proportions of emergency admissions could help to target campaigns and policies toward the most vulnerable groups.

The study was funded by Cancer Research UK and the Department of Health and Social Care.

Sara Hiom, director of early diagnosis at Cancer Research UK, said: “When symptoms are picked up quickly and bowel cancer is diagnosed at an early stage, 9 in 10 patients survive but when it is detected in the late stages, survival falls to 1 in 10.

“Research like this is helping us find out how we can make improvements for people from more deprived groups who most need support. The NHS has been trying to reduce unplanned hospital visits for many years, so this is a challenge that the Department of Health and Social Care needs to factor into their plans if they want to reduce health inequalities and increase the number of free hospital beds. Improved access to, and availability of, GPs could help.

“Bowel cancer is the fourth most common cancer in the UK but because the symptoms, such as stomach pain, are often shared with problems such as Irritable bowel syndrome, it can sometimes be hard to spot. That’s why it’s really important for people to consider taking part in the bowel screening programme when invited; this can spot the disease before symptoms appear. This study shows that people diagnosed through screening are less likely to have an emergency hospital visit.”

The authors acknowledge the limitations of their study, including that it did not include elective and emergency admissions to private hospitals. This could mean that there is a slight under estimation of admissions is the least deprived group – those most likely to attend private hospitals.

Emergency hospital admissions are defined in this study as unplanned admissions to hospital either through A&E or in-patient admissions where the reason was coded in hospital records as an emergency due to clinical need.