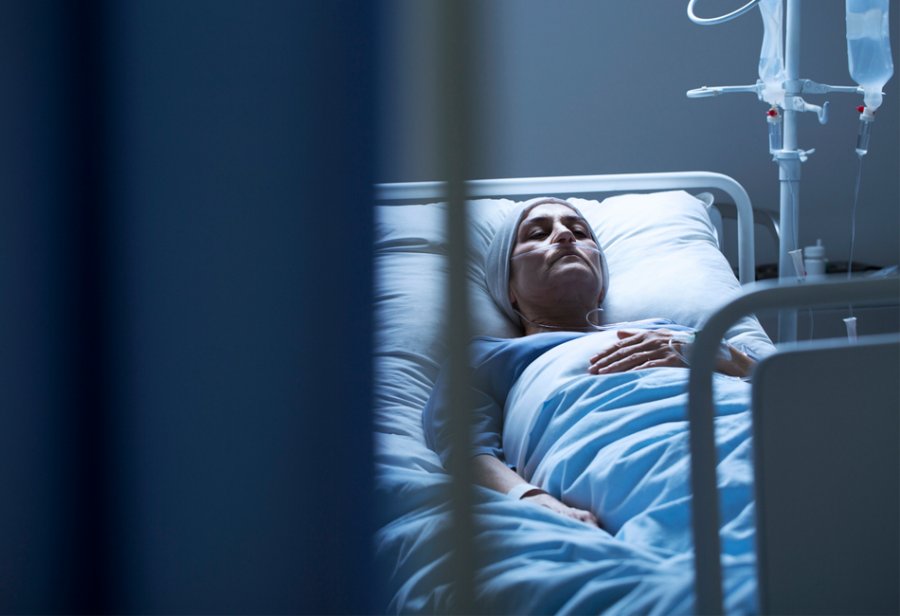 Cancer survival improved steadily since the mid-1990s in England but despite the introduction of national cancer strategies since 2000, further improvement of survival and a reduction in socio-economic inequalities have rarely been observed, according to a new study published in the BMJ.

The NHS Cancer Plan (introduced in 2000) aimed to improve cancer survival to levels comparable with the rest of Europe, and to reduce inequalities in cancer survival within the UK. Other strategies have been introduced, but little is known of their impact on the survival of all cancer patients.

Researchers in the Cancer Survival Group at the London School of Hygiene & Tropical Medicine (LSHTM) analysed national cancer registry data for 3.5 million adults (aged 15-99 years) who were diagnosed with one of the 24 most common cancers during the 18-year period between 1996 and 2013. Survival trends were examined separately for patients diagnosed during 1996 to 2000 (before introduction of the NHS Cancer Plan), then 2001 to 2005 (to allow the measures in the plan to take effect), and finally 2006-2013 - to see if cancer survival trends accelerated after 2006 (when the Cancer Plan could be considered fully operational). Patients were followed up to 31 December 2014.

Survival trends were examined for 21 cancers in men and 20 cancers in women (41 sex-cancer combinations).

For each cancer, the chances of survival at one year after diagnosis were estimated separately for men and women in five levels of socio-economic deprivation, from the most affluent to the most deprived, and in each of the three calendar periods. Researchers focused on one-year survival because most of the inequalities in cancer survival in England arise shortly after diagnosis. The survival estimates were corrected for the risk of dying from other causes of death (net survival). Estimates were also adjusted for differences in the age profile of cancer patients between men and women, and over time.

One-year survival improved steadily from 1996 for 26 of the 41 sex-cancer combinations. For nine more cancers, improvement was initially negligible, and began or accelerated only from 2001 or 2006.

The largest improvements in survival (greater than 1% increase per year) were seen in cancers for which survival was poor or intermediate in the 1990s, such as cancers of the oesophagus and liver in men, lung in women, and kidney, mesothelioma, and myeloma in both sexes.

Survival for men diagnosed with cancer of the larynx (voice-box) or testis, or Hodgkin lymphoma, was already high in the 1990s, and there was little further increase by 2013.

The “deprivation gap” in survival between the most affluent and most deprived groups of patients remained unchanged for most cancers. There was a clear and persistent pattern of lower survival among more deprived patients. It narrowed slightly for some cancers, where one-year survival was already more than 65% in 1996, such as cervical cancer and skin melanoma in men. By contrast, the deprivation gap in survival widened between the late 1990s and 2013 for brain tumours in men and lung cancer in women.

Aimilia Exarchakou, lead author from the Cancer Survival Group at LSHTM, said: “We found little evidence that cancer policies have had a direct impact on survival in England, with outcomes consistently worse among the more deprived patients.

“The NHS Cancer plan brought a significant increase in funding and improvements in the organisation of cancer pathways in the NHS. Attention since then has mostly focussed on factors such as cancer awareness in the general public and among GPs, to facilitate early diagnosis. More attention needs be paid to healthcare system factors, such as the levels of staffing, equipment and funding. This might be beneficial in improving cancer outcomes and reducing socioeconomic inequalities.

“These findings should be used by policymakers to inform the development of future cancer strategies.”

The authors acknowledge limitations of their work, including that the study may be too early to detect the full impact on longer-term survival of cancer initiatives that have been implemented more recently.

The study was funded by Cancer Research UK. It examined survival trends among more than 90% of all cancer patients diagnosed in England over 18 years (1996-2013), allowing for accurate estimation of long-term trends in survival.