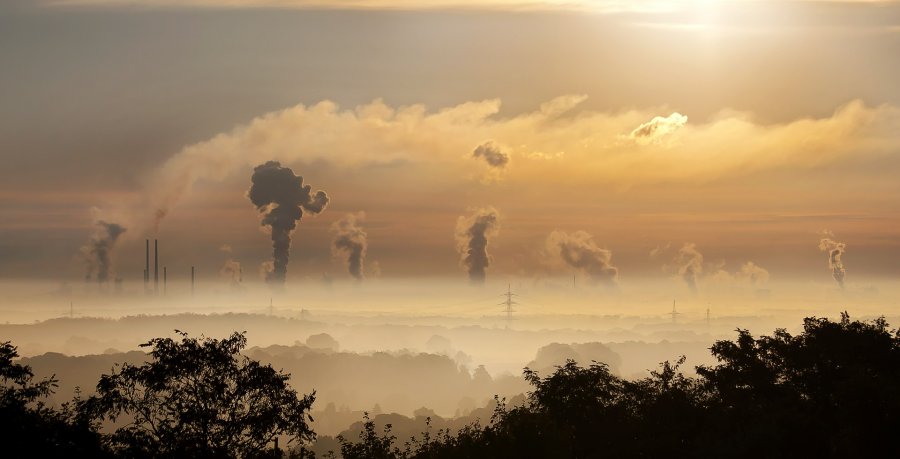 Pollution is linked to an estimated nine million deaths each year worldwide – equivalent to one in six (16%) of all deaths, according to a major new report in The Lancet. Most of these deaths are due to non-communicable diseases caused by pollution such as heart disease, stroke, lung cancer and chronic obstructive pulmonary disease (COPD).

The report finds that pollution as a result of outdoor and indoor air pollution, water and soil contamination, and chemical pollutants is one of the largest risk factors for premature death. With almost all of these deaths (92%) occurring in low- and middle-income countries, and pollution disproportionately affecting the poor and marginalised in every country worldwide, the authors of the report aim to end neglect of the issue across the political spectrum, and mobilise the will, resources, and the leadership needed to confront it.

Pollution is not a problem limited to low- and middle-income countries, with a recent Centre for London report showing that every person in the capital is breathing air that exceeds global guidelines for dangerous PM2.5 particles. With many more chemical pollutants still to be identified and studied, the authors note that their figures are likely to underestimate the full health effects of pollution.

Sir Andy Haines, Professor of Public Health & Primary Care at the London School of Hygiene & Tropical Medicine and a co-author of the report, said: “Although the health burden falls particularly on low- and middle-income countries, significant problems remain in high-income countries.

“The report emphasises the need for integrated policies to address pollution and other major environmental challenges such as climate change, for example by moving towards an economy powered by clean renewable energy sources and reducing waste.

“The report also points out that many effects of pollution on human health are still poorly understood – there are many widely dispersed chemicals for example that have not been adequately tested for adverse effects – which means the contribution to the global burden of disease is almost certainly underestimated.”

The Lancet Commission on pollution and health
Street Smarts: Report of the Commission on the Future of London’s Roads and Streets
Learn More