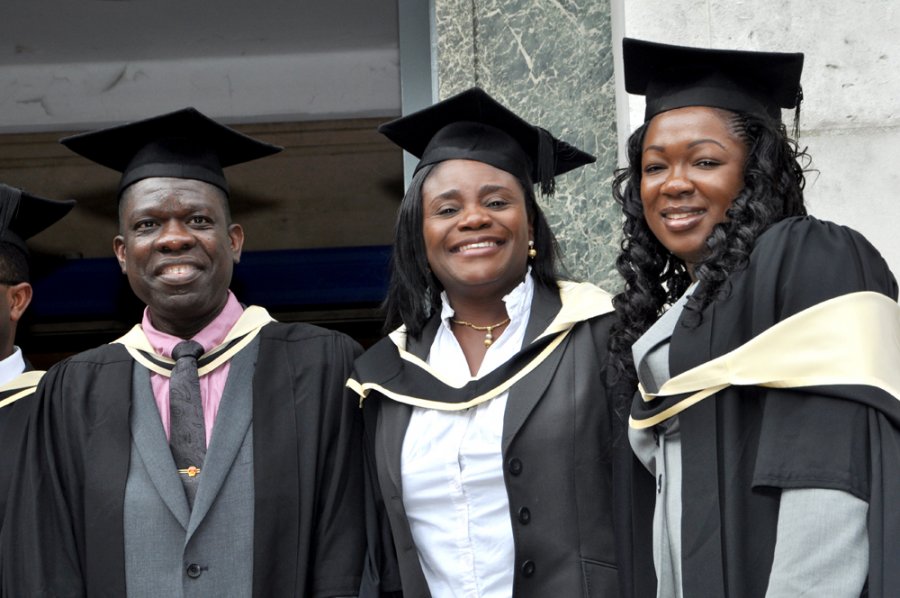 Thirty new scholarships will be awarded over ten years to students from sub-Saharan Africa, thanks to a £1.3 million gift to the School from GSK. The GSK Scholarships for Future Health Leaders recognise the contribution retiring GSK CEO Sir Andrew has made to the company, and his commitment to addressing health challenges in the developing world, particularly in Africa.

The scholarships will support the training and development of the next generation of leaders in global health, and strengthen the capacity of health systems in Africa.

Over the 10-year period, which mirrors Sir Andrew's tenure as CEO of GSK, three scholarships will be awarded per year to applicants from sub-Saharan Africa. Scholars will study towards a one-year Master's degree at the School in London, with tuition fees and a tax-free living allowance funded by GSK.

The School is a world-leading centre for research and post-graduate education and its Master's courses cover a range of topics including control of infectious diseases, global mental health, reproductive and sexual health, and health policy, planning and financing.

The School's Director, Professor Peter Piot, said: "I have known Andrew for more than thirty years, and I am delighted that his outstanding leadership and achievements are being honoured with this scholarship. It is a fitting tribute to his efforts to improve health around the world.

"The GSK Scholarships for Future Health Leaders will play an important role in supporting the next generation of public and global health leaders in Africa. The MSc programme will equip them with the expertise to improve health services in their countries and communities, and will strengthen the continent's capacity to respond to the important and changing health challenges it faces."

The scholarships were announced at a special event at GSK, attended by representatives from the School including Chairman Dame Marjorie Scardino.