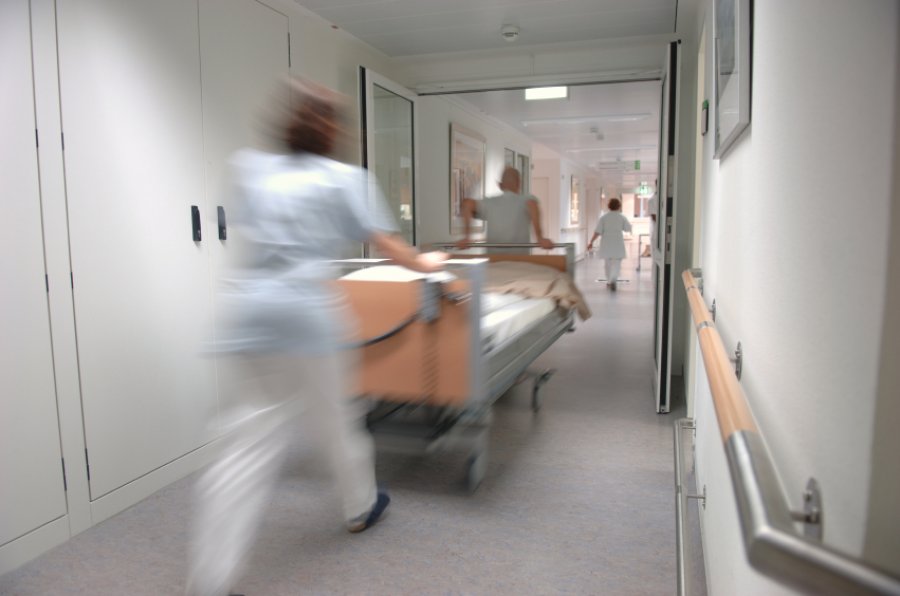 The study, published in the Journal of the Royal Society of Medicine, finds there were approximately 30,000 excess deaths in 2015, with a large spike in January that year. This represents one of the largest increases in year on year deaths in the post-war period. These extra deaths are in comparison to what would have been expected if the average age-specific death rates in 2006-2014 had continued. Deaths among people aged 75 and over, who are most dependent on health and social care, were found to have contributed most to the changes.

In their exploratory analysis, the researchers from the London School of Hygiene & Tropical Medicine, University of Oxford and Blackburn with Darwen Borough Council, went on to look in more detail at the January 2015 spike in mortality and tested possible explanations.

They found no evidence that the rise was attributable to data anomalies or cold weather, and the analysis indicated that flu was unlikely to be the main explanation. When they looked at NHS performance data, they found the peak in deaths coincided with evidence of health system failures. These included all ambulance call-out times falling below target, including those for immediately life-threatening responses, and A&E waiting times increasing, despite unexceptional A&E attendances compared to the same month in previous years. Delayed transfers for care peaked, leading to a shortage of beds, perpetuating the wait in A&E. Staff absence rates also rose and more posts remained empty as staff had not been appointed.

The authors say that while the evidence is not conclusive, the analysis does suggest that failures in health and social care could be the possible cause for the rise in deaths, and further investigation is urgently needed. They say the findings should be seen in the context of the worsening financial situation of the NHS and disinvestment in health and social care services in England.

Study author Professor Martin McKee, from the London School of Hygiene & Tropical Medicine, said: "The impact of cuts resulting from the imposition of austerity on the NHS has been profound. Expenditure has failed to keep pace with demand and the situation has been exacerbated by dramatic reductions in the welfare budget of £16.7 billion and further reductions in social care spending in England.

"With an aging population, the NHS is ever more dependent on a well-functioning social care system. Yet social care in England has faced severe cuts, with a 17% decrease in spending for older people since 2009, while the number of people aged 85 years and over has increased by 9%. To maintain current levels of social care would require an extra £1.1 billion, which the government has refused."

Setting the findings in context, the researchers say that while deaths among the elderly (aged over 75) fell slightly in 2016 compared to the exceptional rise in 2015, they were still higher than in 2013 and 2014. This continued upward trend is a reversal of what had been a steady decline until 2011. While data is only available from the first few weeks of 2017, they also show a marked increase over 2013 and 2014.

Study author Lucinda Hiam, said: "Simply reorganising and consolidating existing urgent care systems or raising the 'agility' of the current A&E workforce is unlikely to be sufficient to meet the challenges that high levels of hospitalisation of frail elderly people and others who are vulnerable are likely to present in the future."

The researchers note the limitations of the study, stressing that it is an exploratory analysis attempting to address a complex phenomenon. They say the increase in mortality should be considered a warning and, while evidence of its causes should be viewed as preliminary, they call for further investigation.