Elderly flu vaccination programme may not be required in the future 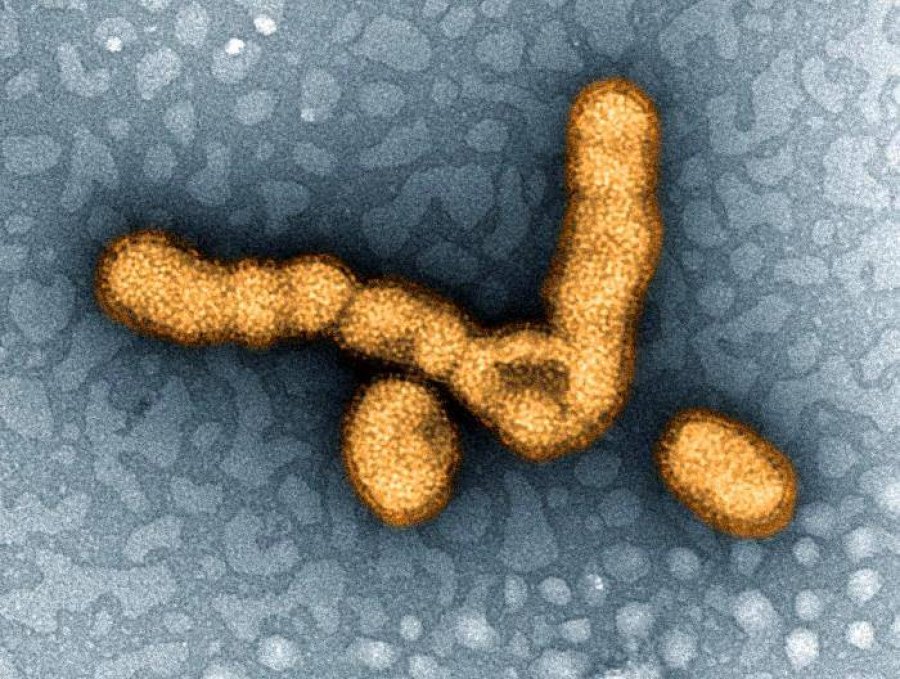 Offering the flu vaccine to children and adolescents up to the age of 16 could be as effective a strategy to fight flu in the elderly as continuing to vaccinate the low-risk elderly themselves, according to a new modelling study published in The Lancet Public Health.

In 2013, children and adolescents in England and Wales began to be vaccinated annually against the flu using a nasal spray, through the Live Attenuated Influenza Vaccine Programme (LAIV). If administered to children and adolescents quickly and early in the flu season, the researchers estimated that the recent decision to extend LAIV to everyone aged two to 16 could halve the number of flu cases in the elderly. This matches the estimated reduction in cases achieved by continuing to offer 'low-risk' elderly people the flu jab, and in some scenarios the extended programme was shown to have a greater effect on reducing the number of cases.

The study, which was led by researchers at the London School of Hygiene & Tropical Medicine and Public Health England, also questions whether low-risk elderly vaccination will remain cost-effective after the LAIV is rolled-out. However, the findings support the existing recommendation of vaccinating all people deemed at high-risk. The research was co-authored by UCL and Imperial College and funded by the National Institute for Health Research and the Medical Research Council.

Flu causes mild or unpleasant illness in most people. However, it can cause severe illness and even death among vulnerable groups including older people, pregnant women and people with an underlying health condition. Currently, a free flu jab is available on the NHS for all those aged 65 and over, and for people at high-risk of developing serious complications.

Dr Katherine Atkins, Assistant Professor of Infectious Disease Modelling at the London School of Hygiene & Tropical Medicine and study co-author, said: "People who are vulnerable to serious complications as a result of flu infection, including the elderly, have historically been the target for seasonal vaccination programmes worldwide. However, flu vaccine programmes are expensive because all eligible people who receive the vaccine must do so every year. Developing the most cost-effective strategy for vaccination is therefore vital, both for population health and financially stretched health services."

In this study, the most comprehensive of its kind to date, the researchers predicted the direct and indirect effects of seasonal flu vaccine programmes in England following the LAIV roll-out. They examined flu cases in two groups: the high-risk population (those people suffering from chronic health conditions that predispose them to severe complications from the flu) and the low-risk elderly population (those over 65 without chronic conditions).

Using a mathematical model based on 14 years of surveillance data gathered from 1995 to 2009 which simulated flu transmission, they estimated the number of infections in each group with and without the new child vaccine programme, allowing for different levels of vaccination coverage and vaccine uptake speeds. They also assessed the cost-effectiveness of the existing programmes by using the standard UK measurement of Quality-Adjusted Life Years (QALYs) - which is used to assess the value for money of a medical intervention by taking into account both the quantity and quality of life generated.

The researchers found that following the LAIV roll-out the low-risk elderly seasonal vaccination programme is likely to become borderline cost-effective, and in many scenarios it could cease to be cost-effective - particularly if the National Institute of Health and Clinical Excellence's threshold for how much value for money new vaccine programmes should provide is lowered to £13,000 per QALY, as has been proposed.

Dr Atkins said: "Due to the indirect effects of vaccination, called herd immunity, vaccinating groups who are responsible for high transmission, such as children and adolescents, is often cost-effective. Our study shows the importance of the child vaccination programme in stopping the most vulnerable risk groups, like the elderly, contracting flu.

"However, it also highlights important uncertainties surrounding the cost-effectiveness of the existing elderly flu vaccination programme itself, which is available to all individuals over 65 with no underlying chronic disorders. More research is required, but the results suggest health officials might wish to reconsider this strategy in the coming years, and that other countries introducing child vaccination should reconsider their full vaccination schedule."

"This study adds to the evidence that the childhood vaccination programme may have a more profound impact on the rates of influenza in all age groups, particularly in the low risk elderly population. However, this is only if high vaccine coverage can be achieved early in the flu season. We will carefully consider the full impact of childhood flu vaccination and the data we collect in the coming seasons as the paediatric programme is rolled out, before any further decisions are taken concerning vaccine strategy and implementation."

The authors stress that while the study provides important data that will support policymakers, more research is needed before deciding on a change in flu vaccination strategy. They also acknowledge limitations of the study, including the problems of calculating season wide direct effectiveness of LAIV due to changes concerning age of recipient and varying number of vaccine doses, as well as seasonal fluctuations in the vaccine's effectiveness due to different strains of flu.