What England could learn from Canada on reducing child hospital admissions 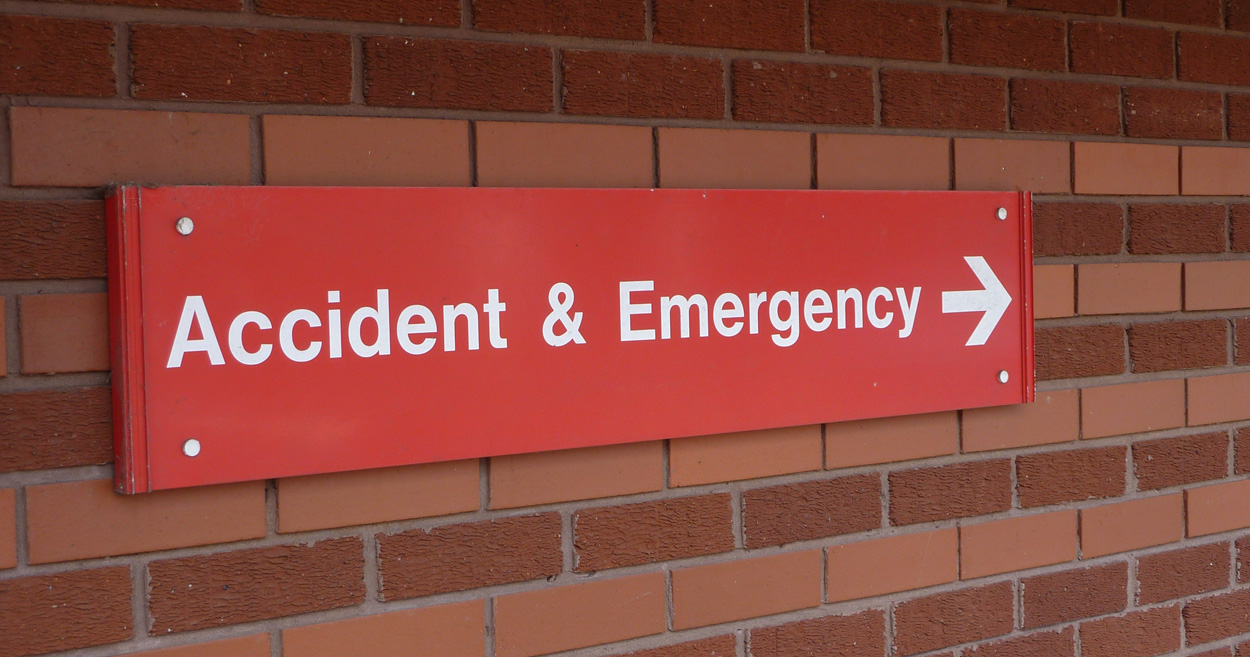 The number of children admitted to hospital as an emergency in England has risen over the last 15 years. This is not due to a deterioration in childhood health, but because of organisational changes, such as access to out-of-hours GP services and changes in the behaviour of parents.

Obviously, we would expect children with serious conditions to be admitted to hospital and treated appropriately. But minor illnesses are often managed better by local GPs or even at emergency departments, avoiding the expense of being admitted to hospital – not to mention the disruption to children and their families.

England and Canada have some differences in healthcare policies and organisation, but otherwise similar cultural and social backgrounds. Each country also has a universal health care system that patients can access free at the point of care. Both have GPs that operate similar gatekeeper functions – referring to hospital when needed – and both populations have similar levels of childhood need, measured, for example, through child poverty or mortality rates.

We started by looking at how many infants, born between 2010 and 2013, went to hospital within one year of being discharged from hospital after birth. In both countries, the number of infants taken to an emergency department at least once was similar: 42% in Ontario and 36% in England.

Why might this be? Are infants in England really much sicker and in need of being treated on a hospital ward? This is unlikely to be the explanation, since we made sure that we were comparing similar infants in both countries – for example, by looking at gestational age (how far along the pregnancy was) at birth.

What we found is an important difference in how likely infants are to be admitted, after having been seen in an emergency department. In Ontario, only 7% of emergency department visits resulted in admission. In England, it was 26%. We also looked at the percentage of admissions where children were sent home on the same day – only 6% in Ontario but 45% in England.

Another likely explanation is the four hour waiting time target for emergency departments, which is stricter in England than in Canada. For children, watching and waiting can be important. As the four hour target approaches, doctors may be more inclined to admit a child to a ward for further observation, rather than risk sending a sick child home.

In England, studies have found a sharp peak in admissions just before the four hour cut-off. At the same time, shorter waiting times are an incentive for parents to take their child to an emergency department for a minor illness, rather than wait longer to see a GP.

However, these results cannot be used to say with certainty what impact there would be if more paediatric emergency consultants were available in English emergency departments, if waiting time targets were relaxed for children, or short stay observation units were used more.

What we do know is that hospital admissions not only increase infant exposure to infection and medical errors, but can also contribute to psychological distress, disruption, or economic loss for children and their families. Hospitals in England should consider how best to reduce potentially unnecessary short-stay admissions, in order to improve quality of life for children and their families, as well as alleviating pressure on hospital resources.