Malaria and the brain – what long-term impact does malaria have on brain function?

London School of Hygiene & Tropical Medicine https://lshtm.ac.uk/themes/custom/lshtm/images/lshtm-logo-black.png Wednesday 15 December 2021
Cerebral malaria is a well-known neurological complication of the infection, but it could affect more people than previously thought. 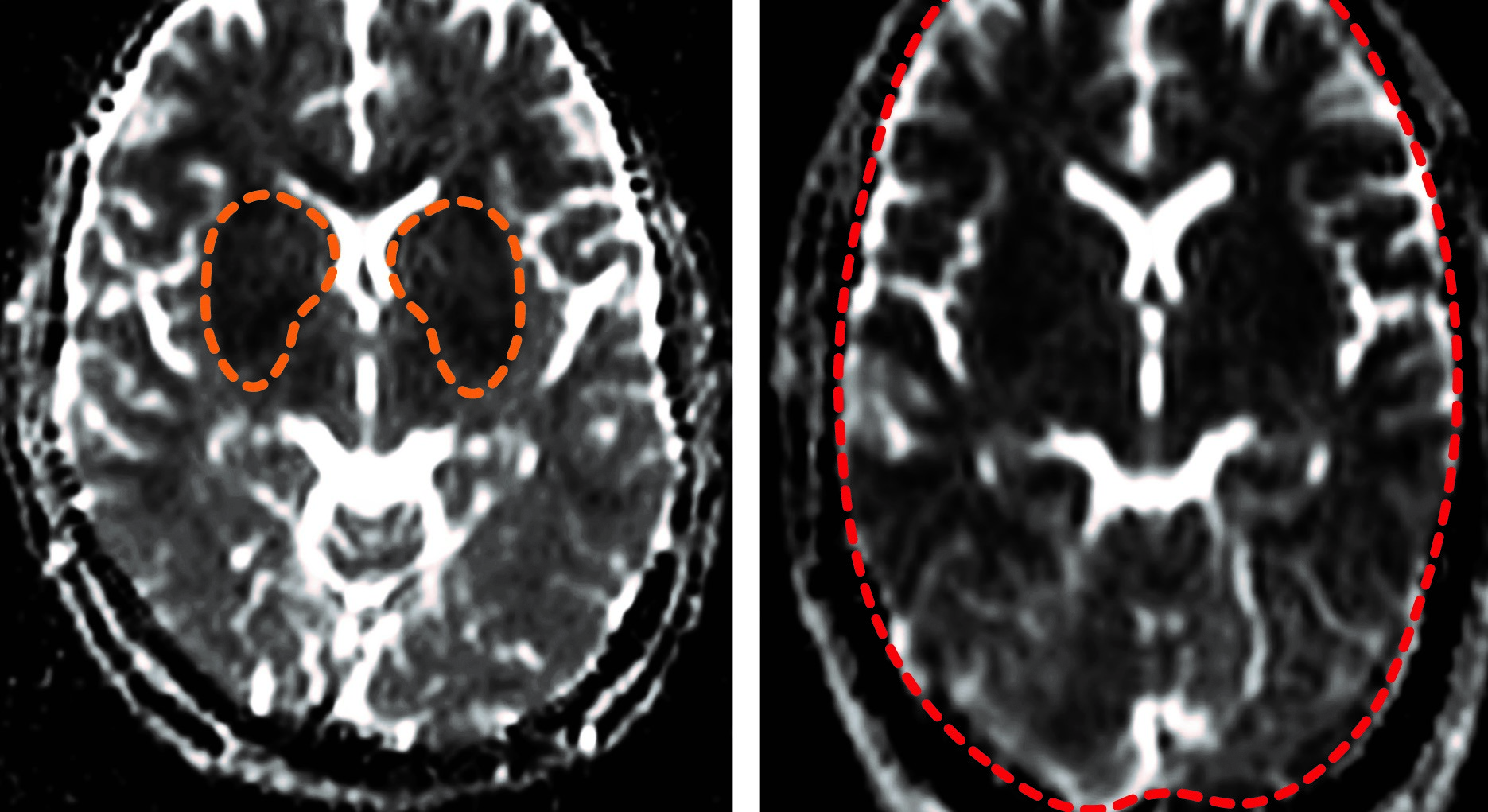 Malaria infection exerts a tremendous impact on the body, which can have long-term health repercussions, ranging from accrued susceptibility to bacterial infection to cognitive impairment. While some of these nefarious effects are known for the most severe forms of the disease, mounting evidence suggest that this is merely the tip of the iceberg.

Malaria experts will tell you that immunity against the parasite builds up with exposure to the disease, leading to seemingly healthy individuals able to control, but not eliminate, their infection. Because they don’t develop fever anymore, treatment is not sought. The resultant chronic yet silent infection not only helps perpetuate malaria transmission but, over time, also contributes to serious health and developmental impairments.

At the other end of the disease spectrum, severe malaria occurs when infections are complicated by acute organ failures, abnormal blood cell counts, metabolic dysfunctions – either alone or in combination. Mortality is high, even when appropriate drugs are provided. To muddle things further, this year’s WHO World Malaria Report highlights that defining severe malaria cases reliably is challenging, particularly in settings with limited clinical and laboratory resources.

Cerebral malaria is the most severe neurological complication of malaria infection. Children in sub-Saharan Africa are the most affected, and those who survive often retain life-long disorders which can profoundly affect their quality of life, including cognitive, motor skills, and visual coordination impairment, as well as seizures and attention deficit hyperactivity disorder.

Cerebral malaria has a defining clinical feature – a rapidly progressive coma. This neurological syndrome is diagnosed using age-specific coma scores with different cut-offs for children and adults. It is currently defined by a Glasgow Coma Score of 11 or below in adults (which is classified as moderate to severe brain injury) and a Blantyre coma score of less than 3 in children.

Remarkably, recent studies in Ugandan children showed that some of these long-term neurological effects are also seen in cases without clinically defined cerebral malaria. These surprising new findings indicate that the brain can be affected irrespective of the patient’s state of consciousness. Much less is known in adults however, as fewer studies have been conducted in this age group.

This prompted our team to investigate the occurrence of brain changes in patients without coma, indicative of cerebral malaria. Bridging this knowledge gap was crucial to improve treatment and outcomes for malaria patients.

Our recent study, published in Clinical Infectious Diseases and funded by the US National Institutes of Health suggest for the first time that malaria infection caused by the Plasmodium falciparum parasite often causes undetected brain changes.

These findings suggest many more malaria patients could be experiencing neurological damage which remains undiagnosed as they fall between the current diagnostic cut-offs. This highlights the need for new ways to identify cases with ‘silent’ cerebral malaria and improve their treatment pathways.

Using magnetic resonance imaging (MRI) to scan adult malaria patients in India, we evaluated the impact of P. falciparum infection on the brain of patients who did not fit the diagnostic criteria for cerebral malaria. These included cases of uncomplicated malaria and patients with severe organ dysfunction, excluding the brain. We implemented a novel technique that allows the identification of subtle brain changes, and were surprised to discover that both groups of infected individuals showed various degrees of impact on the brain.

The severe cases without apparent neurological effects had a wide range of brain changes on MRI, with the most pronounced features being similar to the ones we have previously observed in cerebral malaria, despite the absence of coma. We also found this group had higher plasma levels of S100B, a well-recognised marker of brain injury commonly associated with long-term cognitive dysfunction, compared to uncomplicated cases.

These observations have important implications.

First, they challenge our current clinical definition of cerebral malaria, as the cut off of the Glasgow Coma Score of 11 or below does not capture all adult patients with pronounced brain changes seen on MRI.

In this context, it is interesting to note that the WHO already recently increased this cut-off value to define cerebral malaria in adults: it was initially set to 9 and below. Despite this adjustment, many adult patients who do not fall into the strict definition still have cerebral involvement and are, potentially, at risk of developing post-infection neurological disorders.

While MRI scans are much more refined to identify cerebral injury during severe malaria, neuroimaging facilities are seldom available in endemic areas, such as Africa or Southeast Asia. New tools, including biomarkers associated with potentially harmful brain changes detected by MRI are therefore needed to rapidly and reliably identify patients with silent cerebral malaria.

Second, and maybe more importantly, we don’t know yet whether these changes have short- and/or long-term effects on neurological and cognitive functions post-infection. However, the combination of cerebral malaria-like MRI patterns and high plasma levels of a brain injury marker strongly indicate the likelihood of subtle but long-term issues, which have never been assessed in this patient group.

In light of this new report, we urgently need studies assessing the amplitude and impact of brain changes in adult patients with severe P. falciparum infection without coma, in order to inform and develop adequate strategies to identify patients at risk and help their recovery and rehabilitation.